By Zhanna Shayakhmetova in Nation on 24 July 2017 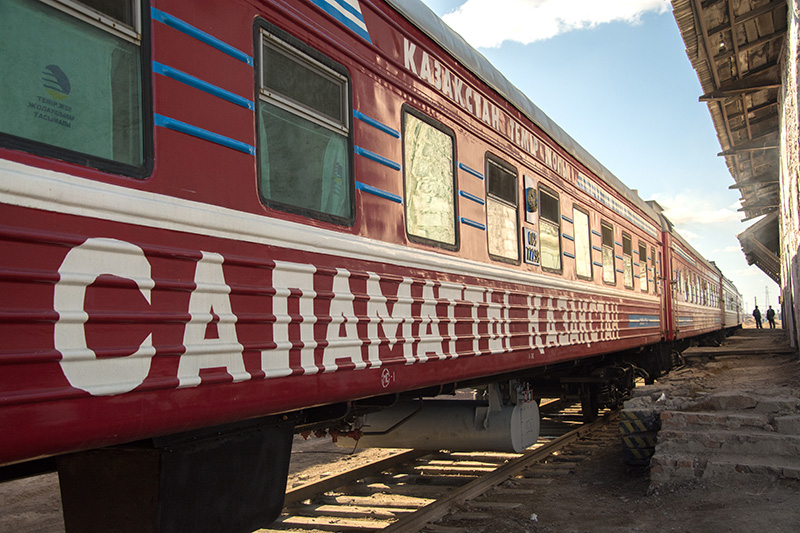 More than 192,390 medical visits were completed. Approximately 157,013 diagnostic procedures and 566 small outpatient surgeries were conducted. Dental services were provided for 9,949 people and 873 women were examined by mammologists.

“Last week, the Salamatty Kazakhstan medical train completed its mission in the East Kazakhstan region, the longest region in our project. Currently, the team is located in the Pavlodar region. The Densaulyk team operates in the Kyzylorda region. Specialists take a daily reception every day without interruption to over a larger number of people with a medical examination,” said KTZ Social Projects Corporate Fund Director Yerbol Kengerbayev. 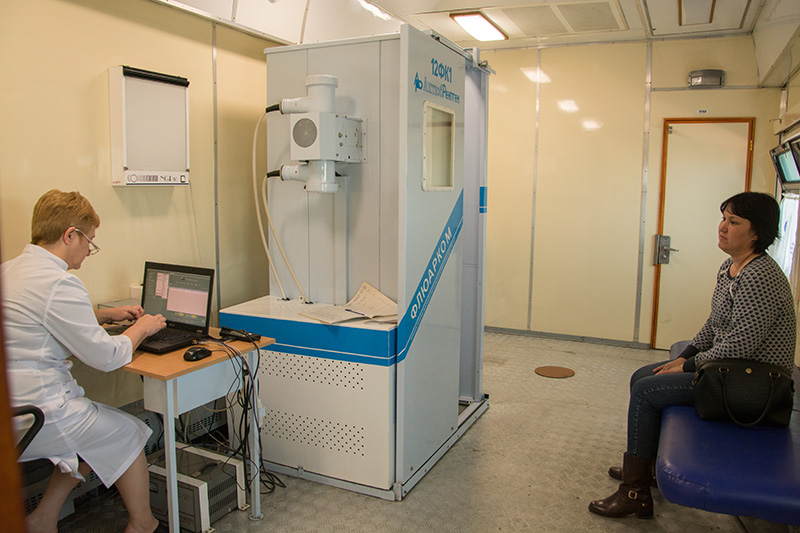 The projects are being implemented by the KTZ Social Projects Corporate Fund, Samruk Kazyna Trust Social Projects Development Fund, Kazpost, Ministry of Healthcare, and Ministry of Internal Affairs with the participation of regional government bodies.

“Specialists of medical trains have examined more than 300,000 people who reside in 1,052 stations since 2010. Acute and chronic diseases, oncological diseases and tuberculosis were identified in the early stages due to this initiative. Improving access to health services and quality of care services for the population is one of the priorities of the state policy,” said Samruk Kazyna Trust Social Project Development Fund Managing Director Lima Dias in an April 11 briefing dedicated to the start of the campaign.