ASTANA – Kazakhstan confirmed July 12 its commitment to agreements between the Organisation of the Petroleum Exporting Countries (OPEC) and non-OPEC countries to reduce oil production until April 2018. 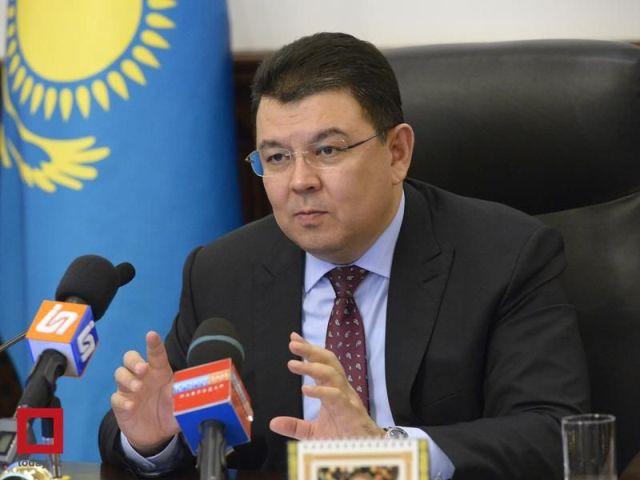 “I want to say that Kazakhstan will try to fulfil its obligations on all signed agreements. Our commitments were taken last year and extended at the OPEC and non-OPEC meeting in May. Thanks to these agreements, we sold our oil for export at an average price of $52 per barrel in the first quarter. For comparison, prior to these agreements, Brent crude oil price was $32 in the first quarter last year,” said Kazakh Minister of Energy Kanat Bozumbayev at a July 12 press conference.

Kazakhstan, however, reportedly has not yet made a final decision on whether to extend the original agreement past April 2018, TASS reported July 9, citing Bozumbayev. The ministry denied this information.

“In connection with the latest incorrect publications in some well-known news agencies, the Ministry of Energy of the Republic of Kazakhstan informs that Kazakhstan once again confirms earlier commitments on an agreement to reduce the level of oil production between the OPEC and not-OPEC members. We will continue to adhere to signed commitments taken until April 2018. There were no proposals to extend or change the volume of obligations from partners. Therefore, now, this issue is not considered. Therefore, we kindly ask you to take the information of the ministry unambiguously and without any free interpretation,” the ministry’s press service stated.

In November 2016, OPEC and non-OPEC countries agreed to cut production by 1.8 million barrels per day from Jan. 1 in an attempt to end a supply glut.

In May, Vienna hosted the OPEC meeting, where member countries agreed to prolong the agreement on the oil reduction for another nine months through March 2018. Other eleven countries that are non-OPEC members, including Kazakhstan, also agreed to extend the output cuts for this period. Bozumbayev attended the meeting representing the interests of Kazakhstan.