By Aigerim Seisembayeva in International on 11 July 2017 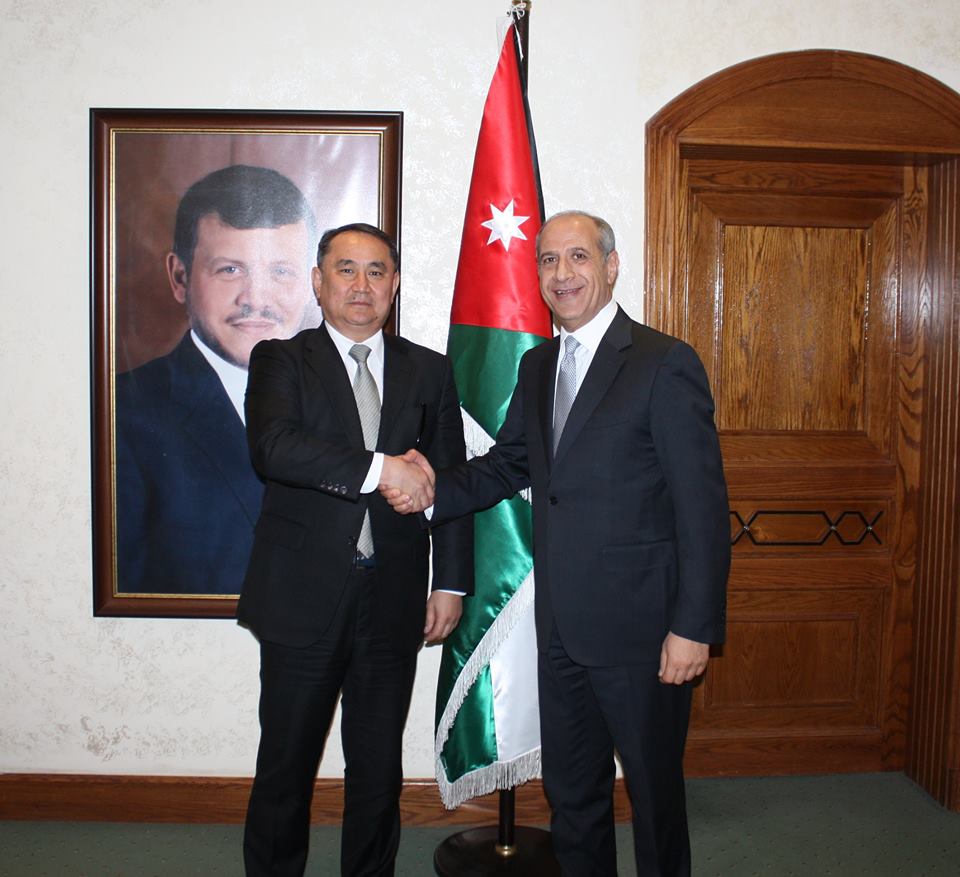 The sides discussed the upcoming Organisation for Islamic Cooperation (OIC) summit on science and technology, EXPO 2017, the Astana Process on Syria and bilateral relations, among other topics.

Kamaldinov first visited Lebanon July 4 where he invited Lebanese President Michel Aoun on behalf of Kazakh President Nursultan Nazarbayev to participate in the Sept. 10-11 first OIC summit on science and technology in Astana.

Aoun thanked Nazarbayev for the OIC Summit invitation and accepted, according to the Kazakh Foreign Ministry.

Aoun also praised Kazakhstan’s efforts to seek a peaceful settlement in Syria, including hosting talks on ending the violence there. He said the talks will provide a foundation for a long-term solution and that “today there is no alternative to the Astana Process.”

Kamaldinov also met with Lebanese Minister of Foreign Affairs and Emigrants Gebran Bassil July 5 and attended the first-ever political consultations between the foreign ministries of the two countries.

In Amman, Jordan, Kamaldinov met July 6 with acting Jordanian Minister of Foreign Affairs and Expatriates and Minister of State for Legal Affairs of the Hashemite Kingdom of Jordan Bisher Khasawneh and attended Kazakh-Jordanian political consultations.

Kamaldinov and Khasawneh discussed bilateral relations, international and regional issues and the Middle East. Particular attention was paid to the organisation of the official visit of King Abdullah II of Jordan to Kazakhstan.

It was noted that Amman and Astana are close partners and Jordan wants to strengthen bilateral relations. Khasawneh also confirmed Jordan will participate in the OIC summit.

Kamaldinov briefed Khasawneh on the summit and invited the Jordanian side to visit EXPO 2017, noting such a visit would expand bilateral cooperation.

During the first political consultations in the history of bilateral relations, Kamaldinov and the head of the Jordanian delegation Secretary General of the Ministry of Foreign Affairs and Expatriates Zeid Al-Lawzi discussed bilateral cooperation, cooperation within international organisations and the Middle East.

They agreed to implement the protocol of the fourth meeting of the Intergovernmental Commission on Trade, Economic and Cultural-Humanitarian Cooperation held Sept. 7-8, 2016, in Astana. The parties also agreed to cooperate through international organisations, including within Kazakhstan’s membership on the UNSC. 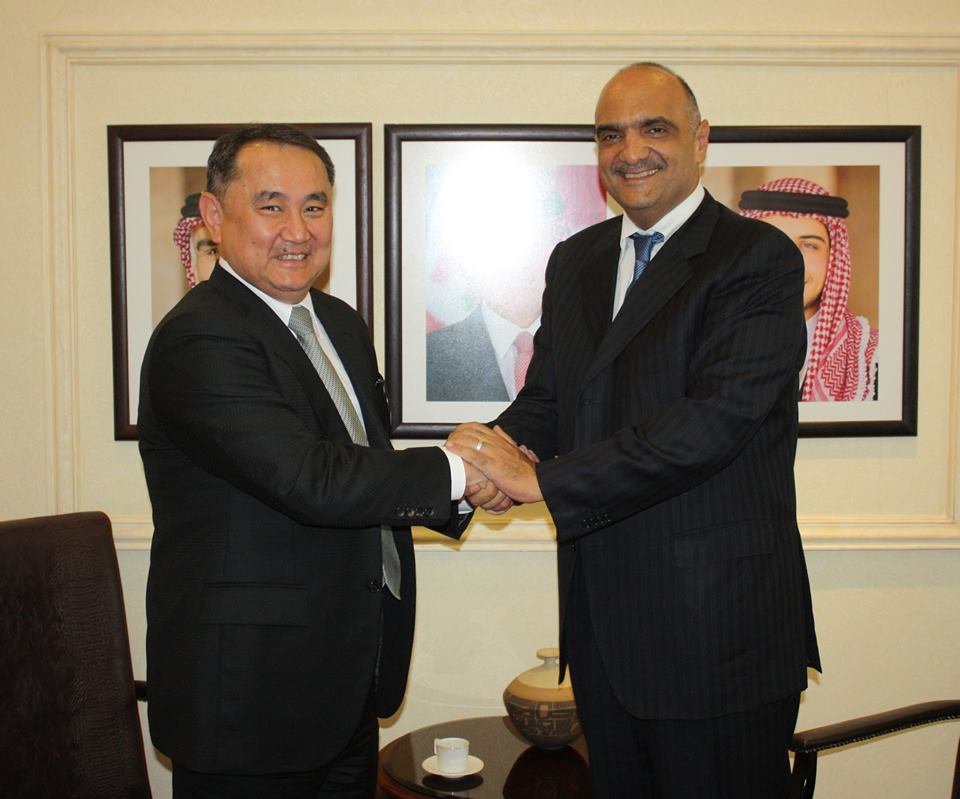 Kamaldinov also visited Ramallah July 7-8, where he held talks with the leadership of Palestine and first-in-history Kazakh-Palestinian political consultations.

Kamaldinov said the summit is meant to strengthen relations between OIC member states in science and innovation, promote the implementation of economic development projects and strengthen the role of science and technology in improving the living standards of the Islamic world population.

Hamdallah also praised Nazarbayev’s peace efforts, including on the Syrian crisis, the Palestinian issue and others. He thanked the Kazakh side for supporting Palestine at various venues and expressed hope for continued cooperation within international and regional organisations.

The same day, Kamaldinov attended the first political consultations in the history of bilateral relations. Deputy Foreign Minister of Palestine Mazen Shamia headed the Palestinian delegation. The parties discussed bilateral cooperation within international and regional organisations, including the OIC, the Eurasian Economic Union and others.

The sides also discussed international and regional issues, including the Palestinian-Israeli peace settlement, the situation in Syria, Iraq and others.