WeAlmaty project to encourage and support citizens in developing city

By Kamila Zhumabayeva in Nation on 2 June 2017

ASTANA – The EU-funded WeAlmaty project aims to encourage and support residents to engage in evolving their city into a smart, safe, comfortable, socially-oriented and economically-sustainable urban area, said Rowan Kennedy, Deputy Director, British Council Kazakhstan, in an interview with The Astana Times. 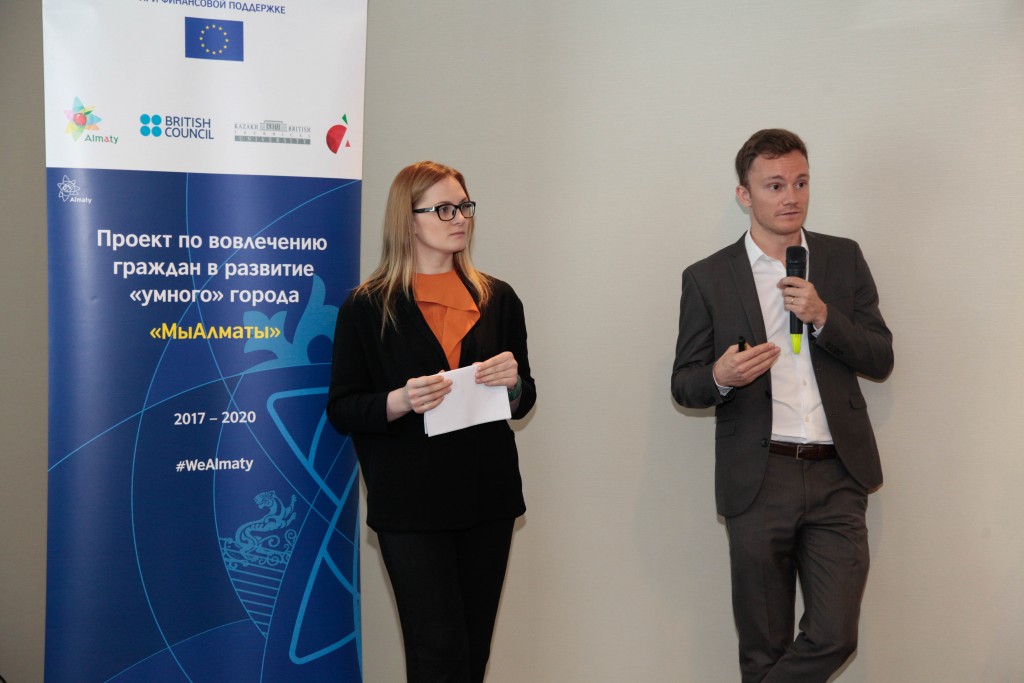 “Almaty – like Kazakhstan – is at a key stage in its journey to developing a sustainable, equitable and ‘smart’ economy. The Almaty 2020 Strategy summarises the city’s ambitions to become a modern, international hub that is ‘comfortable for the life and work of citizens,’” said Kennedy. 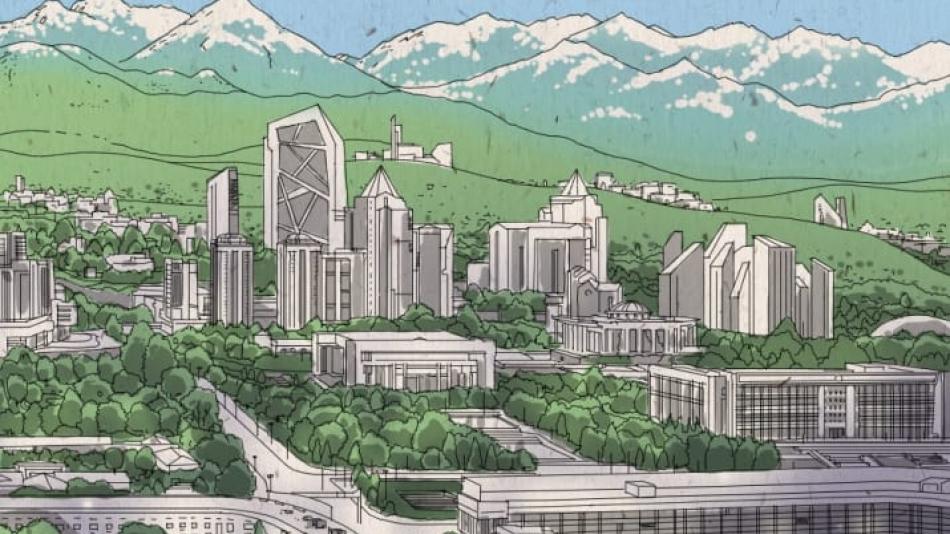 The 2020 strategy also calls for the highest involvement of civil society as a “key principle for action – support for a ‘city of active citizens,’” he added. The project will help Almaty put the development vision into action.

“We hope that it will strengthen the capacity of civil society organisations and local government to work together to increase citizen involvement in the development of the local economy in Almaty and collectively find solutions to some of the main challenges facing the city as it continues to develop. These can then be shared with other cities in Kazakhstan,” said Kennedy.

WeAlmaty is a three-year project; therefore, a range of activities built around four main components will be organised from 2017-2020.

First is a dialogue platform, a series of public forums to facilitate conversations about urban development among civil society, the private sector and local authorities. The second is a capacity-building programme.

“A capacity-building programme is a series of workshops and study visits that aims to build the skills of representatives from civil society and local government to help them engage with each other and also share best practices in collaborative urban development from the U.K.,” said Kennedy.

The final component, organised in the last year, will be a dissemination programme that will share the experience gained from WeAlmaty with other regions of Kazakhstan interested in smart cities development. Working in partnership with other organisations in Almaty will be one of the most important success factors for the project.

Almaty has a lot of creative and entrepreneurial talent and Kennedy expressed excitement about the prospect of working with residents “to harness this talent to support the development of the city.”

“The WeAlmaty project in itself represents a unique collaboration between local authorities, the education and research sector and international organisations. But we’re also very much looking forward to working with other partners in Almaty to build on some of the fantastic existing initiatives around civic engagement and local economic development, such as Urban Forum Almaty, the Almaty Impact Hub and many, many more,” he noted.