Stress on education to help success of Kazakhstan’s Third Modernisation

The bold proposals shared by President Nursultan Nazarbayev to consolidate and strengthen Kazakhstan’s place on the world stage are timely and consistent with his articulated vision on the “Third Modernisation of Kazakhstan.” Further, the President’s focus, beyond knowledge and skills, on attitudes of the Kazakh people cements from his deep understanding of what is required for the fundamental shifts Kazakhstan has to make to ensure continued success. 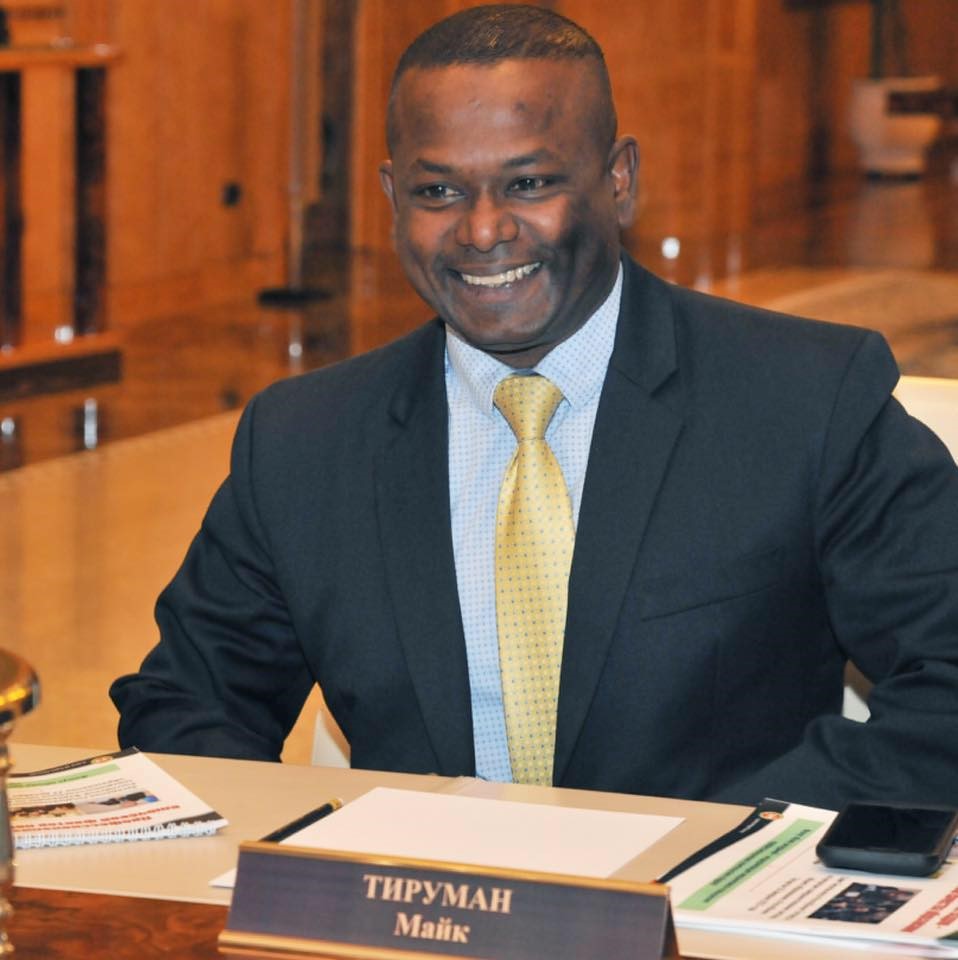 The emphasis on transformations needed in education signals the President’s earnest desire that every Kazakh has an agile mind that is able to overcome future challenges. He has wisely directed that the agility of the mind can be partly achieved through an effective trilingual education policy. Education research has shown that people competent in more than one language become experts at selecting relevant information and ignoring information that can distract from a task, thus enabling them to solve problems better. A trilingual Kazakhstan would not just be economically competitive but also be culturally more confident, enabling it to be more open to diverse perspectives and truly enhancing its economic and cultural gravitas in the global arena.

The President’s declaration that education would be a priority underscores his intention to fundamentally evolve the psyche of Kazakhstan’s youth who would become cognisant of the need for lifelong learning and be able to constantly adapt to new and changing environment, including the workplace. More than half of the future jobs, in 10 to 15 years time, have not been created yet. Just like today, where jobs in app development, social media, cloud computing and Uber driving were not around 10 to 15 years ago.

President Nazarbayev’s hope and vision are to ensure Kazakhs have strong roots and strong winds – being patriotic while maintaining global perspectives; being culturally entrenched while embracing modernity; and being ideologically rooted in rich Kazakh values while understanding need for pragmatism.

If Kazakhstan is able to implement with fidelity the vision of President Nazarbayev, it will become a cultural, political and economic pillar in the modern world.

The key to achieving the vision is education, including lifelong learning. It has often been professed that a quality education system requires quality teachers and school leaders. The modernisation journey requires continued investment in and upskilling of teachers and school leaders in order to build their capacity and the capability to educate youth for continued success of Kazakhstan.