ASTANA – The number of foreign businesses operating in Kazakhstan increased 25 percent in the last year to 3,400, according to finprom.kz.

With the number of all businesses increasing 7 percent, the share of foreign companies increased from 5.9 percent to 6.9 percent over the last year. 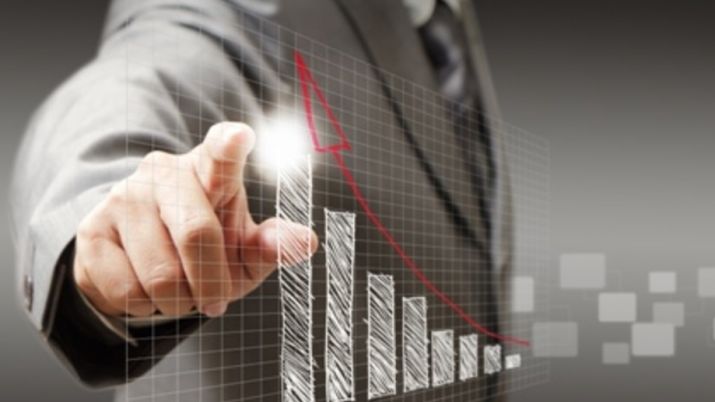 “According to analysts, the growth of foreign companies accelerated inflows of foreign investment into the country’s economy. In 2016, gross inflow of foreign direct investment (FDI) increased 40 percent reaching $20.6 billion. Investments growth followed by a downturn in 2015, when inflows of FDI weakened to minimal volumes since 2006,” the report said.

Number of foreign companies in trade increased 24 percent or by 1,300 enterprises, reaching 6,700 ventures, as of April.

Meanwhile, number of trade enterprises, with full or partial foreign participation, decreased by 155 units between April 2015 and April 2016.

In addition, foreign business in services and construction grew by 464 and 423 enterprises respectively over the past year.

Until September, the government is developing an investment strategy for Kazakhstan. One of the main roles in attracting financial resources to the country’s economy is to be given to the Astana International Financial Centre (AIFC). It is positioned as a financial hub for the countries of Central Asia, the Caucasus, Eurasian Economic Union (EAEU), Middle East, Western China, Mongolia and Europe. The centre will be located on the territory of EXPO 2017.

AIFC will run on a special legal regime based on the English common law governing relations between the AIFC participants and interested parties.