ASTANA – Kazakhstan’s Mazhilis (lower chamber of Parliament) recently approved the ratification of an agreement between the Kazakh and Kyrgyz governments allowing Kyrgyz transporters to transfer through Kazakhstan to Eurasian Economic Union (EAEU) states with unified tariffs accepted by the members of the union. The move is expected to increase transportation value. 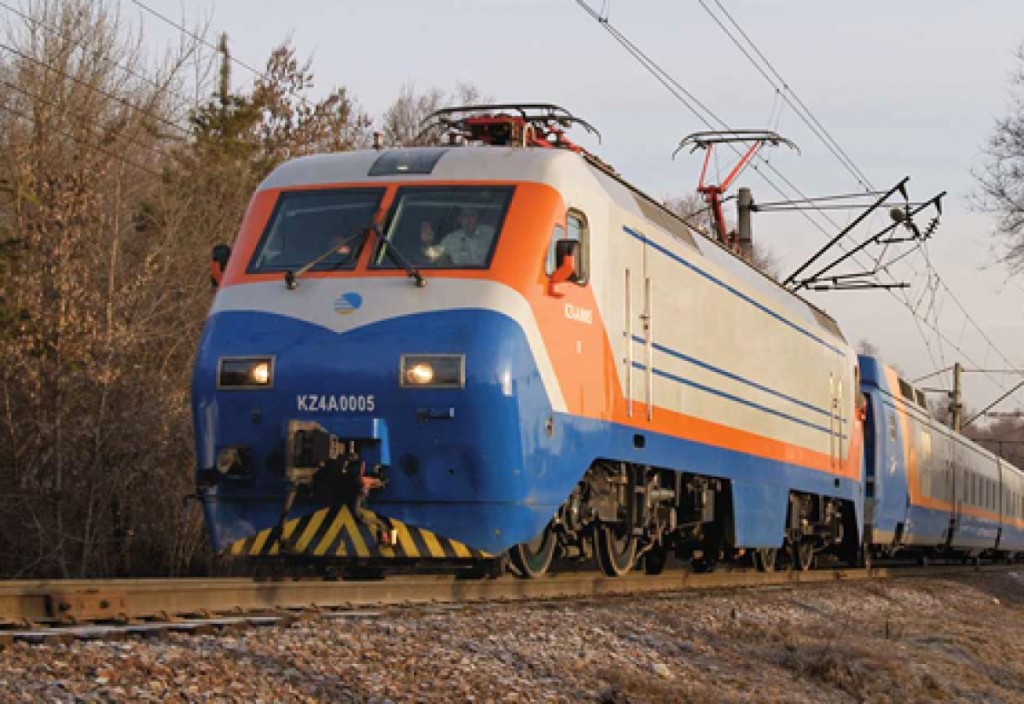 “The signed agreement preliminarily applied since Jan. 10 provides pre-scheduled use of the EAEU standards between the two countries. It concerns mutual access to railway transportation services and infrastructure for Kazakh and Kyrgyz consumers in equal terms as well as equal entrance to infrastructure facilities for railway transporters,” said Minister for Investment and Development Zhenis Kassymbek while presenting the bill.

Kassymbek said common tariffs have already saved domestic cargo transporters more than $100 million. It is expected the law will not only positively affect the Kyrgyz exporters, but increase the volume of cargo transportation through Kazakhstan.

He said the Kyrgyz side was not ready to use these conditions two years ago because of domestic legislation that did not meet with the requirements. Other participants of the EAEU have already been using unified tariffs since 2014.

Therefore, new tariff will not affect the economic efficiency of Kazakhstan railways and operation, and transportation expenses will be much lower.

“Previously, we had domestic, export and import tariffs. The domestic tariff was lower, export and import tariffs were higher. Tariffs became identical after the unification. In general, tariffs have decreased for exporters and importers. In our opinion, Kazakhstan has received sufficient benefits from the introduction of unified tariffs because we transport goods to Russia in large quantities,” Kassymbek explained.

He also said the Kazakh railway won’t experience losses, because the Kyrgyz side had to receive these tariffs two years ago.

“The volume of cargo transportation between the two countries increased by 14 percent in comparison with the same period last year already,” the minister said.