ASTANA – The National Bank of Kazakhstan (NB) recently announced the conditions for the shareholders on the mandatory injection of funds into the capital. This was stated during the joint session of the Chambers of the Parliament by NB Chairman Daniyar Akishev. 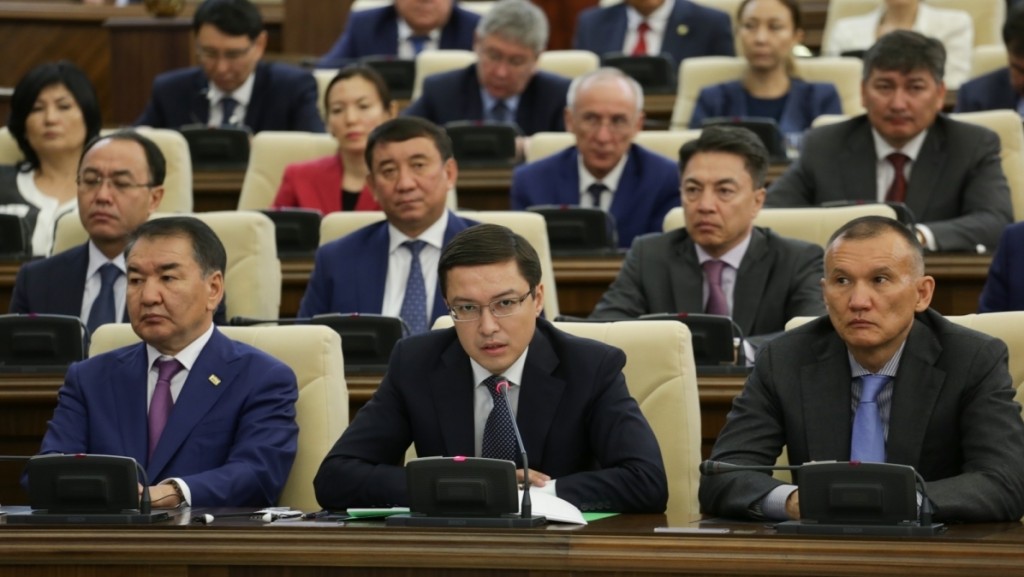 According to Akishev, to find out the real situation within the banks, it is planned to assess the quality of their assets.

“The problem arises in the fact that the shareholders of the bank must make significant injections into the capital, the NB understands that at present there are not enough opportunities for a single infusion of significant amounts of funds in the economy both from shareholders and other owners of the bank,” said Akishev.

Akishev also voiced the scheme of activity proposed by the NB, according to which the bank is completing the preparation of a programme for improving the banking sector.

“The scheme assumes the support of banks from the side of NB for the provision of resources but on a mandatory basis in exchange for the proportional participation of shareholders. That is, if the state gives money, shareholders commit themselves for a specific period of time and put a proportional amount in the form of investments in the capital. Currently, these periods are being discussed,” Akishev added.

According to the scheme, the banks will receive a significant inflow of capital in the next few years. They will be able to solve those problems and write off the loans that they have accumulated and recognise the losses that they may not have shown. By the end of the year, it is planned to implement a programme, according to which banks that have identified the loss and provide capital, will meet all international criteria.

“After that we can count on improving the ratings of banks and their financial condition. This is the exact banking sector that will perform the task set by the NB and the government,” concluded Akishev.