ASTANA – Monaco’s 3-million-euro pavilion “Mirroring the Future” leaves EXPO 2017 visitors in awe as it goes in sync with Principality establishments, marine world icons and its theme. 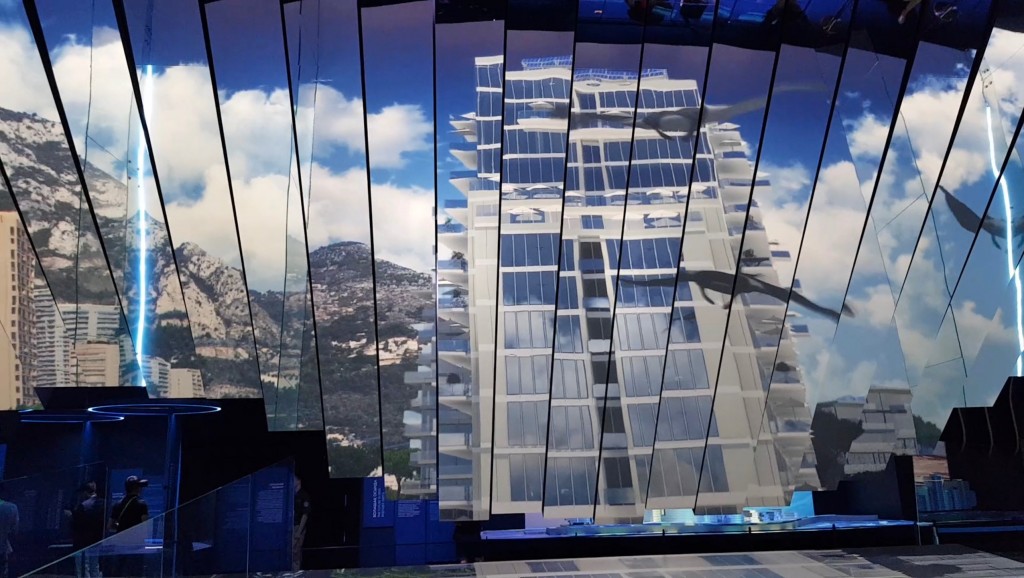 “The central installation is composed of blades that oscillate like a wave,” according to pavilion guides. “This structure, never yet realised, reflects the projection of a film about the very close relationship between the principality and the marine environment. Thus, the visitor can totally immerse himself or herself and undertake a trip full of emotions. The music and sound design will underline the rhythms of breathing, with pauses that will create greater suspense and gradually becoming more and more musical. The sound effect becomes a melodious tune, so that together with the pictures a world of its own is created.”

The concept was inspired by a quote from H.S.H. Prince Albert II of Monaco and is imprinted on the walls in the hall. After a short film, the audience is invited to explore the principality’s seashores and cities using 360 Oculus virtual reality goggles. The length of the four optional tours depends on the buildings and sites one wants to visit. There is a city tour that includes the palace, Casino Square, inside the casino and Hermitage Hotel; nature tour to the Princess Antoinette Park, exotic garden, observatory cave and Japanese garden; sea tour inside and outside the oceanographic museum, Port Hercule and Grimaldi Forum and the sky tour with Larvotto Beach, Fontvieille Marina, Fontvieille and the Monte Carlo Country Club. 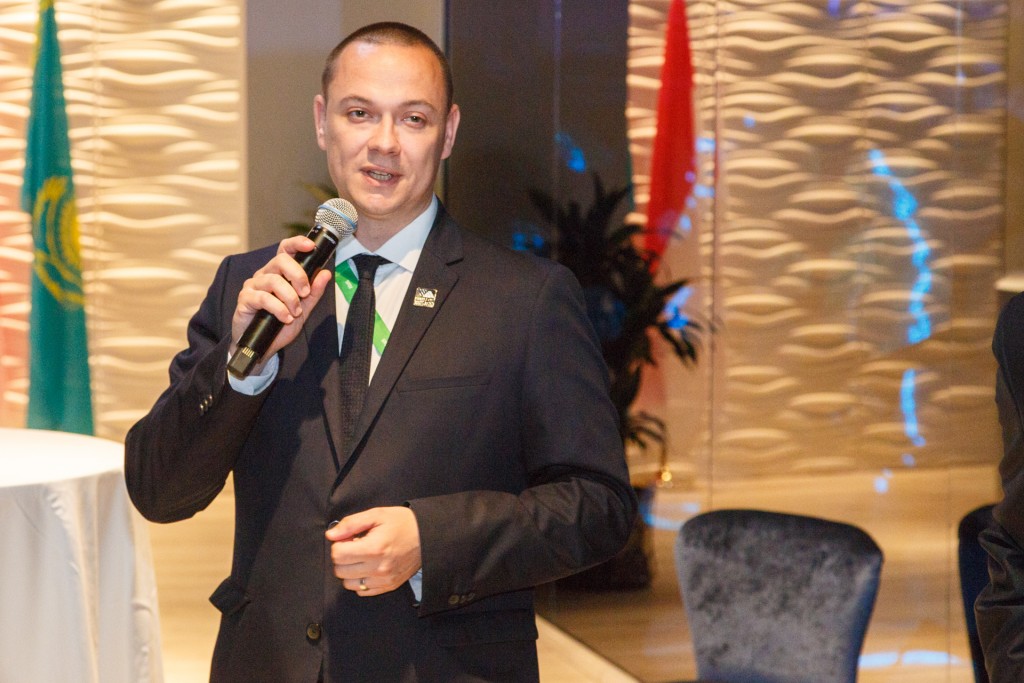 Next up are Monaco’s future offshore urbanisation project to be built by 2025 and the green lab with an interactive screen. The latter tells about Monaco’s initiatives and plans in the green energy sector.

The pavilion also includes a solar bike assembled by high school students at Monaco’s Technical and Hospitality School. The project was sponsored by Kazakh biker and 2012 Olympic Champion Alexandre Vinokourov.

“Built with ecological materials such as bamboo, this resort resonates with the theme of ‘Mirroring the Future’ by presenting the involvement and awareness of the young generation of the principality around issues like green energy for our future,” it notes.

At the end of the pavilion, visitors will have the chance to purchase national souvenirs and have snacks and sweets. The 60-person staff is expecting to host nearly 250,000 guests.

The current expo theme is very important for Monaco, as the country decided to use up to 40 percent of renewable energy obtained only from neighbouring states, according to pavilion deputy commissioner Alexandre Bocquillon. He believes the event will have a great impact on developing advanced technologies.