By Aigerim Seisembayeva in Business on 15 June 2017 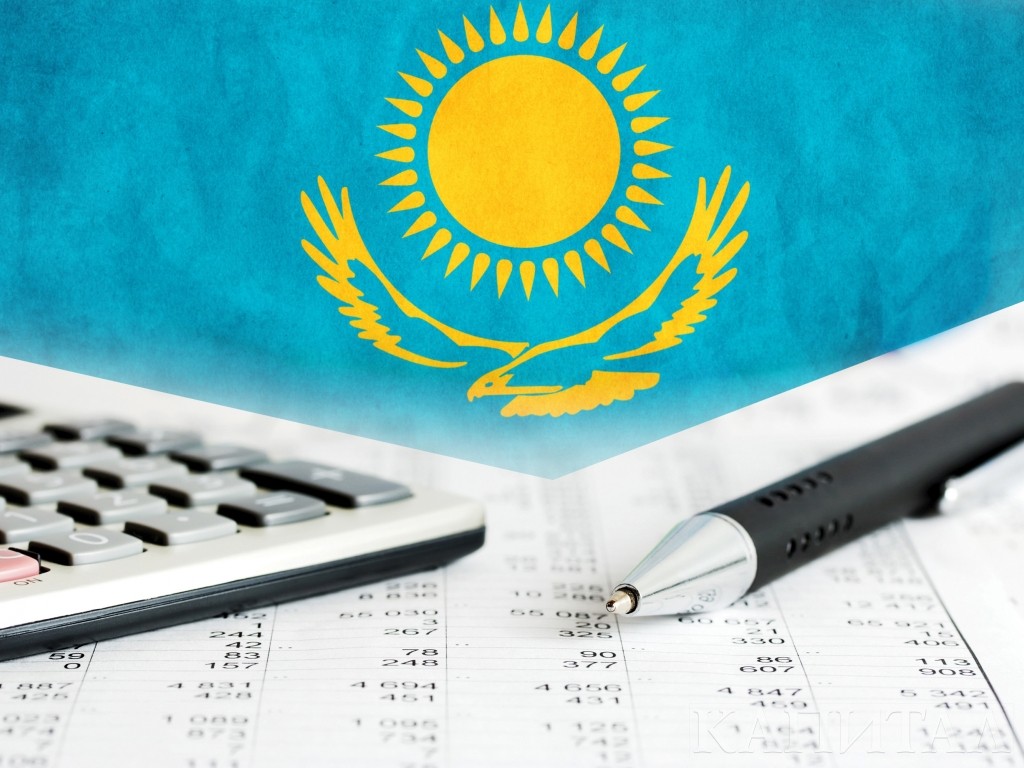 Over the same period, inflation was 3.3 percent. Inflation in annual terms dropped to 7.5 percent compared to 16.7 percent in May 2016. Monthly inflation in May this year was 0.5 percent.

According to Suleimenov, the volume of investments in fixed assets increased 5.2 percent, with 5.5 percent growth in January-April and 3.1 percent growth in January-March. The growth is explained by the implementation of industrial, innovative and infrastructure projects within the Nurly Zhol (Bright Path) state programme and the State Programme of Accelerated Industrial and Innovative Development (SPAIID).

Suleimenov said that in January-May, there was a positive dynamic in industry (growth of 7.8 percent), construction (5.1 percent), transport (3.7 percent), agriculture (2.7 percent) and trade (2.6 percent).

Industrial production volume in January-May 2017 increased 7.8 percent. The growth was significantly affected by the extraction of coal and lignite, oil, metal ore, refined petroleum production and the metallurgical industry.

In mining and quarrying, production increased 9.2 percent due to an increase in coal and lignite production of 18.4 percent, natural gas of 10.2 percent, non-ferrous metals of 11.7 percent, oil of 9.5percent and iron ore of 8.6 percent.

In the regions, industrial production growth was observed in 13 regions; a decrease took place in three regions. The highest industry growth rates were indicated in oil-rich Atyrau (18.6 percent) and West Kazakhstan (14.9 percent) regions. The largest decline was recorded in the Kyzylorda oblast (2.9 percent).

Gross agricultural output growth reached 2.7 percent due to an increase in livestock production of 2.8 percent.