ASTANA – The annual inflation rate was 7.5 percent in May and slowed its decline. The expectations of citizens regarding the future level of inflation remain stable and the National Bank lowered the base interest rate from 11 percent to 10.5 percent June 5. 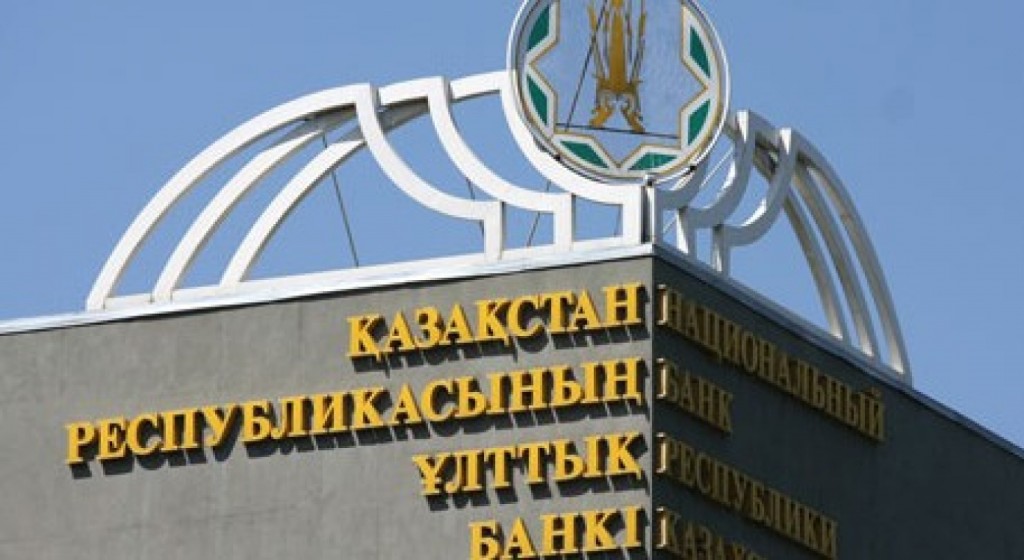 “In May, as in April, the annual inflation totalled 7.5 percent. Inflation slowed down due to the shock of the offer. It was coincided with the seasonal rise in prices for certain types of food, in particular, vegetables and meat. At the same time, the growth is partly offset by a decline in world food prices for the past three months. Therefore, there are no significant changes in food inflation, and inflation continues to be within the target range,” National Bank Chairman Daniyar Akishev said.

According to the National Bank’s polling, the population’s perception of price increases is improving. Certain fluctuations are not significant and do not affect the overall trend. The results of the prediction analysis shows the annual inflation will be in the target corridor during 2017 and 2018.

“We expect a seasonal increase in the food products supply, which will contribute to the deceleration of annual inflation to the end of the third quarter. The annual inflation may slowly rise in the fourth quarter for a short period,” Akishev added.

There is also a gradual resumption in growth of consumer demand. The real income of the population increased 2.4 percent at the cost of the growth of social payment and pensions in January-March period. World oil prices ($48-54 per barrel) supported the growth of Kazakhstan economy.

The National Bank of Kazakhstan has reduced the base interest rate from 11 percent to 10.5 percent with a corridor of plus or minus 1-percentage points. It also decided to decrease liquidity provision operations to 11.5 percent and liquidity withdrawal operations to 9.5 percent.

The currency preferences of depositors continue to change in favour of the tenge. The volume of purchase of foreign currency fell more than three times to $88.4 million in April. Therefore, Kazakhstan citizens and participants of foreign exchange market have stable expectations regarding the tenge exchange rate, the state lender believes.