ASTANA – International representatives of political and business circles gathered at the June 1-3 St. Petersburg International Economic Forum (SPIEF). More than 100 events were devoted to the main topic – the search for a new balance in the global economy. At least 12,000 people from 130 countries participated. 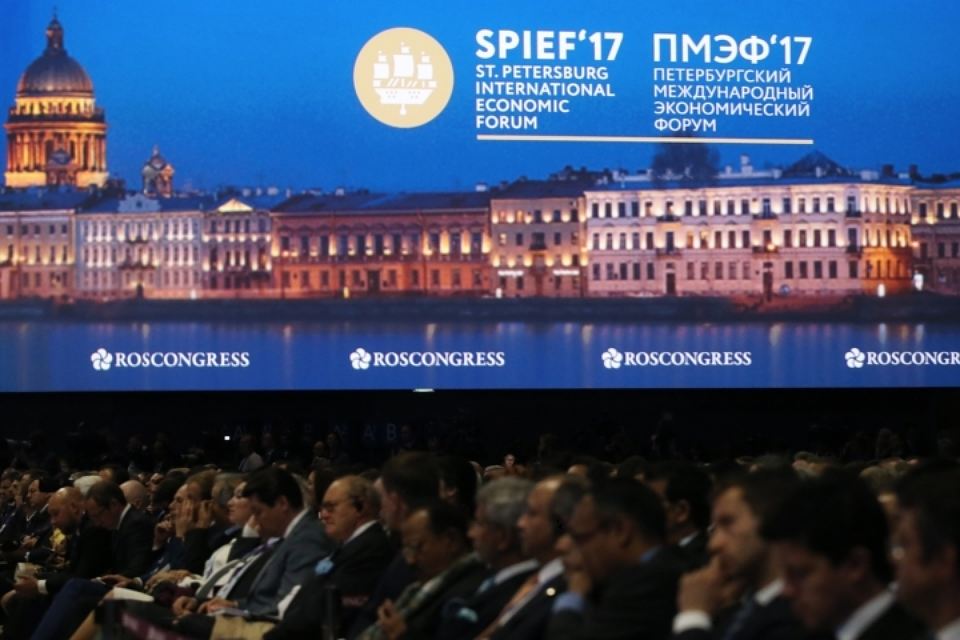 “Last year, Kazakhstan chaired the Eurasian Economic Union (EAEU). A key topic in the agenda of Kazakhstan’s chairmanship was the expansion of trade and economic cooperation with third countries and their regional associations. We have taken this track for all the coming years. Cooperation with the European Union (EU) is very important for us. More than half of our trade falls on the EU. However, our volumes of mutual trade are narrowing in recent years due to the complication of the geopolitical situation,” Minister for Integration and Macroeconomics of Eurasian Economic Commission (EEC) Tatiana Valovaya said, 24.kz reports.

Discussions were organised around the One Belt, One Road (OBOR) initiative. According to analysts, Kazakhstan plays an importing role as a key transit hub. Approximately 1,200 trains out of 1,700 from China to Europe pass through Kazakhstan on an annual basis.“Formation of a big Eurasian partnership and its integration with the OBOR strategy are set to expand the integration path. This process would facilitate the development of new technologies and realisation of global mega-projects in the EAEU,” EEC Minister in Charge of Industry and Agroindustrial Complex Sergey Sidorsky said at a May 31 scientific and technological conference ahead of the SPIEF. 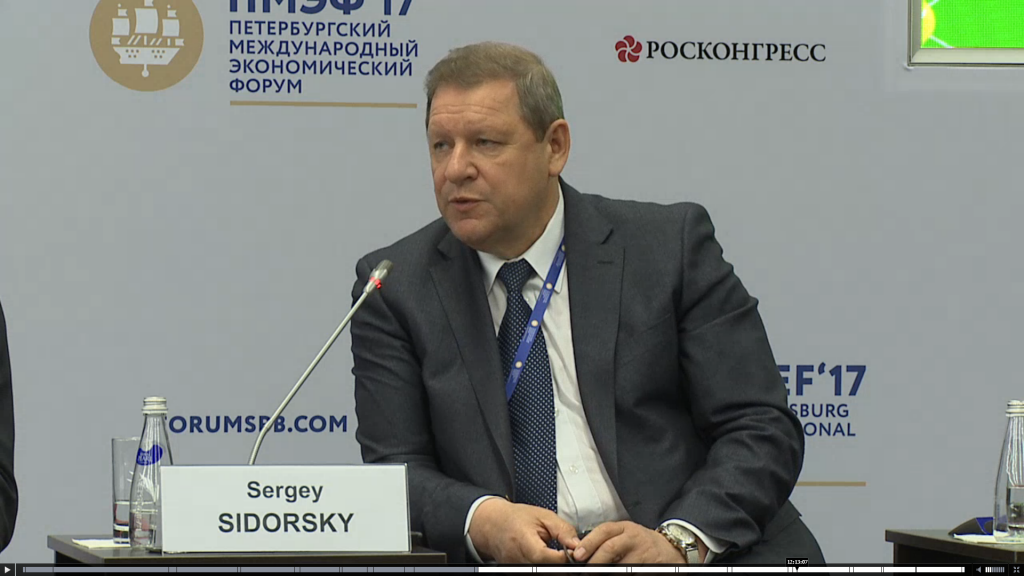 Event participants discussed the strategic priorities of the partnership within the OBOR strategy, energy and environmental strategies, programmes and projects in the area of plasma technology, energy efficiency, environmental safety, the use of cross-sectoral multidisciplinary platform for virtual development and testing of next-generation products and other topics.

Sidorsky informed about the ongoing work of the EEC on the integration of state structures and the business of the union countries, the interaction of the EEC with the Eurasian Development Bank in financing joint projects and scientific and innovative cooperation within the union.

According to him, the creation of the New Silk Road should go in line with the technological development of existing enterprises and the formation of closed-loop value chains within the EAEU. Development of digital technologies and creation of a single digital space in industry and agribusiness are believed to be promising areas of joint work.

Meanwhile, a number of joint projects are being implemented under the partnership. Thus, the Great Stone industrial park is now the largest joint project of Belarus and China designed for decades. Kazakhstan has developed initiatives on 50 major industrial projects in sectors such as metallurgy, light industry and radio electronics. Russia is implementing the Krasnoyarsk technological valley project.

Sidorsky also stressed the importance of connecting the leading scientific centres of the union countries to the systemic work on the integration of the EAEU and the Silk Road Economic Belt (SREB).

“The intensification of joint efforts of science, business and states will converge in the industrial development of our countries, create innovative production and bring the real sector of the union’s economy to a new level,” Sidorsky added.

The SPIEF has been held annually for 20 years. Since 2006, the forum is held under patronage and with the participation of the Russian President.