By Chris Stanton in International on 17 June 2017

ASTANA – The International Committee of the Red Cross (ICRC) is ready to cooperate with Shanghai Cooperation Organisation (SCO) member states with the recent monumental signing of joint memoranda of understanding. ICRC Vice President Christine Beerli related her many years of personal insight into the direction the Red Cross Movement is moving and what lies ahead. 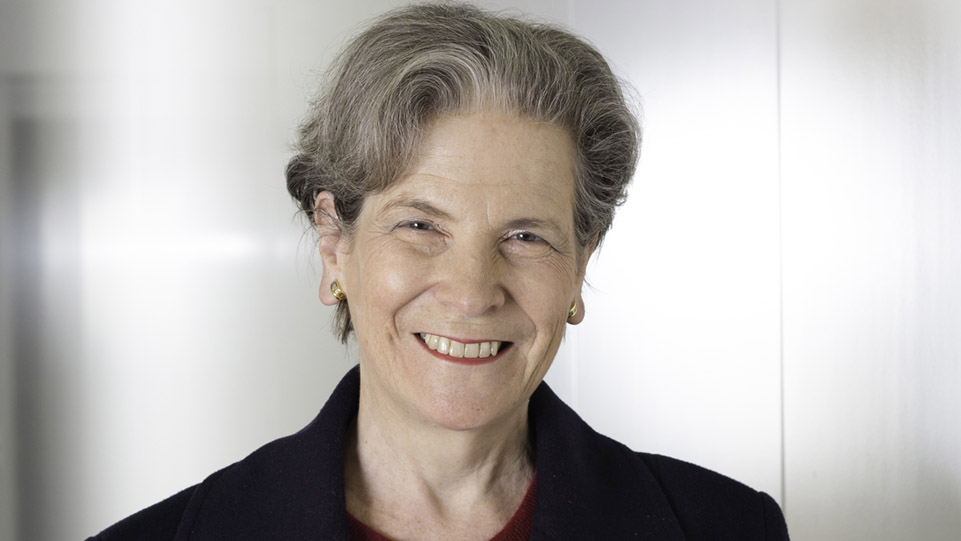 “In Kazakhstan, one of the common themes that we have and are working on together is an ultimate path to a nuclear ban treaty. But also in Kazakhstan we have a healthy partnership with the Ministry of Defence in the field of training,” she said in an exclusive interview with The Astana Times.

In partnership with the Ministry of Defence, the ICRC conducts joint drills alongside local soldiers to prepare them for peacekeeping operations in hot spots around the world under the direction of NATO.

“We also have a Red Crescent within Kazakhstan and we work together on numerous projects in various fields of need. We have a steady line of communication that goes back and forth that adheres to the needs of Kazakhstan citizens,” she said.

Beerli spoke about her mission in regards to the SCO meeting held in the capital, Kazakhstan and the overall significance of the signing the memorandum of understanding.

“It is quite vital to have a good dialogue and close exchanges between quite a lot of entities, as well as regional organisations. The SCO is a very influential organisation and India and Pakistan will soon join as full members, which will cover about 43 percent of the population of the world. It is a win-win situation for all of us, because it will open a dialogue for us to reach out to these countries more than ever before and that in turn allows us to respect and adhere to international humanitarian law, which is the main basis of our work,” she said speaking on the eve of the June 9 SCO summit where India and Pakistan did join as full members.

Beerli is convinced if the law was respected and upheld in all internal or international conflicts, the resulting situation would be much less difficult and traumatic for the civilian population caught in the crossfire. When one has the opportunity for a platform to sign an agreement of this stature and bring such knowledge to the world, one must do everything in his or her power to make it happen.

“It is my fourth time here so far, because we were and still are active representatives of the nuclear ban treaty meetings. This has been a topic of interest between us and Kazakhstan, but also in regards to the ICRC as well as for the whole worldwide Red Cross movement,” she said.

She added the organisation has high hopes the United Nations General Assembly will discuss the treaty and that it will be signed in July.

“Our doctors have witnessed the devastating effects of these weapons, because our doctors were on site in 1945 and since then we have worked toward a nuclear ban treaty,” she said referring to the U.S. nuclear bombings of Hiroshima and Nagasaki.

Beerli noted the organisation is active in many parts of the world, with medical stations for injured civilians with on-call surgeons as the central areas of operation.

“If we look a bit around the world, we see quite a lot of hot points at the moment. The ICRC is working in all of the big conflict zones around the world. Our biggest operation last year and the next two years will be both in Iraq and Syria and we are operating together with our Syrian Red Cross partners for inside help as well as our Iraqi Red Cross partners to give us the additional intel we need,” she said.

She added ICRC’s second biggest operation is in South Sudan along with the horn of Africa. The area is on the edge of famine not just because of internal conflict, but also because of natural disasters that have brought critical devastation.

“One operation that I have to mention that is very close to my heart would be Yemen. It is such a brutal situation for the civilian population to endure. The medical facilities in a certain sense are crumbling down. Unfortunately, only 35 percent are in working mode at the moment. Cholera is one of the main infections that is affecting the population and children are more susceptible,” she added.

Beerli also went into detail about the way technology plays a vital role in aiding the civilian population to get the help it needs as quickly as possible through a simple app that can be downloaded onto smart phones.

“We are very convinced that we have to be ahead of the technological curve, because it helps us to bring the best and most up to date information we can without physically being at the site of the devastation,” she said.

“For example, Aleppo, Syria is a great example in a certain sense, because we used an old traditional outlet of helping citizens to find clean water with the use of a modern tech tool. We geotagged all of the fountains that you can find throughout the city and then afterward we made an application that gives civilians assistance to locate their exact GPS coordinates,” she added.

Beerli emphasised the importance of the technology due to more and more war-torn areas that are quickly seeping into urban regions, which in turn brings power outages and stagnates once fully-operational water pipes. With the app, residents are able to find the closest clean water fountain within their vicinity.

“We are currently working with a corporate partner on smart grids; imagine this smart grid is connected to a big battery via solar panels. The electricity is stored in the solar panels, which in turn flows to the smart grid. Its benefits are that we are able to distribute the power evenly. It is only working in pilot mode for now, but the whole idea behind it is that in the future, we want to be able to have our surgical team work in remote areas which would not have been possible before,” she said.