By Zhanna Shayakhmetova in International on 12 June 2017

ASTANA – How should countries operate in an era of growing multipolarity? Is there any chance of eradicating terrorism? What contributes to strengthening the role of Asia? What is the secret of the Asian economic miracle? Is it possible to disconnect from the information flow? What does life look like in the simplified world?

These and many other questions will be dealt with as influential leaders and pundits, open and earnest discussions and fascinating talks are expected at the 14th Eurasian Media Forum (EAMF) this month. 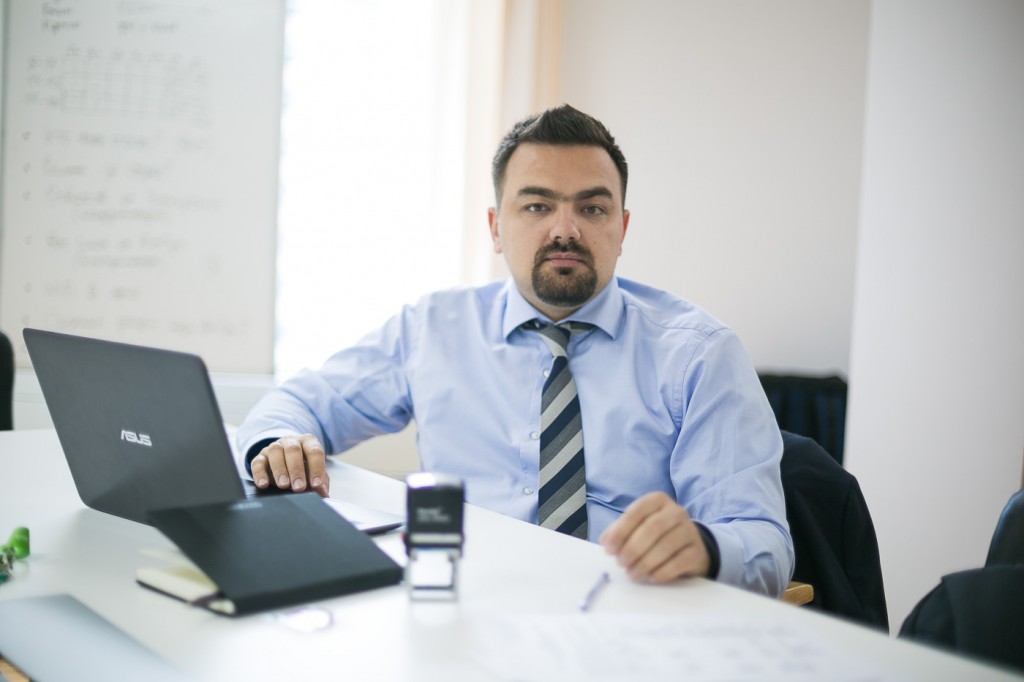 “We support the energy of the future initiative and try to get more media coverage on this topic. The programme includes the most relevant events that have taken place worldwide over the past period,” EAMF General Director Ruslan Zhemkov told The Astana Times.

This year, the forum will take place June 22–24 at the EXPO area. More than 600 delegates from 60 countries, including significant figures in the global media space, opinion leaders and recognised professionals in different fields, are expected to attend the event.

Eight panel sessions are scheduled featuring approximately 50-55 foreign speakers. A series of thematic master classes from world media experts and a roundtable dedicated to the upcoming meeting of the International Forum of Sovereign Wealth Funds (IFSWF) will be held.

“Delegates will discuss the scenarios of the global interaction and transformation of the world map. They will have a chance to speak about the concept of a green economy, economic topics and topics on new frontiers in information. There are also interesting topics about the digital revolution, the concept of digital reform, safety strategy and blockchain as a new algorithm of technological capabilities and solutions,” he added.

“One of the most urgent topics, the Syrian issue, is on the agenda. We want to stress in every possible way that the Syrian issue is a crisis and there are political processes in conflict resolution. We should note the role of President Nursultan Nazarbayev in bringing the conflicting sides to settle this conflict. Astana has become a platform for peaceful concepts. States should unite in the fight against terrorism and put an end to the war. All the topics are united by one general idea of a ‘win-win scenario,’” said Zhemkov.

The organisers will try to observe recent trends and the needs of the audience and the format will be one that is convenient for participants and attendees, including the configuration, coffee zone, networking areas and rooms for business meetings.

“We use the latest technology and standard instruments. We want to become a base for training and development of our media representatives. Our platform provides exclusive news and statements from various representatives of the expert community and politicians. A creative synergy is of great importance for us. A vibrant business atmosphere is combined with cultural activities, media attention and entertainment business at the event,” he said.

The organising committee is to launch a mobile studio, which all local and international media can pre-book to record their interviews.

“As a foundation, our priority is to promote the country and its achievements. We have all the preconditions for this, starting from the platform itself, which forms an open dialogue, ending with the geopolitical position and the development strategy of the country. Our platform determines a certain public mood and creates an opinion on different issues. We are some kind of trendsetters in certain areas. We are open to new initiatives,” he said.

In its 15 years of existence, the EAMF has become an authoritative dialogue platform in the Eurasian space. More than 6,000 foreign participants and 1,500 representatives of foreign media have visited Kazakhstan as part of the forum throughout the years of its activities.