ASTANA – The Kazakh capital is readying to host the June 22 annual Foreign Investors’ Council (FIC), chaired by President Nursultan Nazarbayev and co-chaired by the president of the European Bank for Reconstruction and Development (EBRD), Sir Suma Chakrabarti. 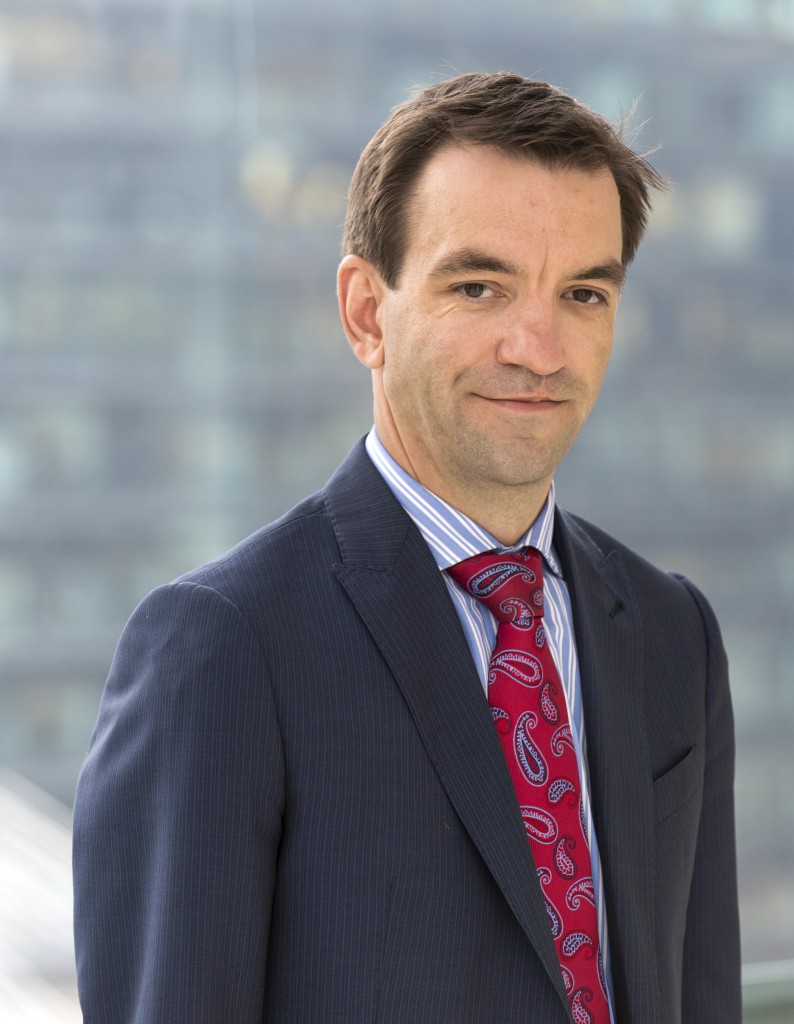 The city has enjoyed the spotlight in early to mid-June as it hosted the Shanghai Cooperation Organisation (SCO) summit and the Astana Economic Forum and launched the long-awaited EXPO 2017. Multiple international delegations are coming over for yet another no-less-important event.

FIC’s 30th session since its founding in 1998 and the expo’s theme Future Energy very much underline the priorities the organisation has set for the country, said EBRD’s head for Kazakhstan Agris Preimanis in an exclusive interview with The Astana Times in the run-up to the meeting.

“If you think of EBRD’s strategy and our priorities for the country, we fit very well. We want to continue developing the green economy, investing in renewable projects. Indeed, the current theme of the expo, ‘Future Energy’, is very close to EBRD. We are going to continue working in infrastructure and logistics, which is something that will help to connect the country even more and take advantage of the initiatives such as the One Belt One Road (OBOR). The work will have a particular emphasis on developing opportunities for women, and youth the regions.”

Future energy will top the council’s agenda, where the EBRD will play one of the key roles. The topic was chosen for a reason, said Preimanis, as every year the council seeks solutions to existing critical issues in the country’s development.

“I am personally a part of the Operating Committee of FIC. I have seen all the materials and I am looking forward to having those discussions. This year we have many foreign speakers and there are some excellent ideas being brought forward. The range of topics starts from the renewable energy, green financing and how to approach that, the greening of the Silk Road, and using new technology to make the Silk Road project greener,” he said.

Since its formation, the council has addressed a wide range of Kazakhstan issues including improving the legal regime for foreign investment, improving the judicial system, optimising the taxation system, attracting foreign labour and improving the investment image.

The FIC includes 35 heads of large transnational foreign companies and international organisations. During the sessions, the companies will provide their recommendations to the council.

“On top of that, the council will address topics of nuclear energy, emissions trading and how they can provide the right incentives to the country’s companies. This will be an opportunity for the president of Kazakhstan to listen to these esteemed speakers and get a sense, first of all, of what is the current global thinking, but then also how it applies to Kazakhstan. Therefore, I think it will be a relevant event,” said Preimanis.

“When one thinks of the FIC, it’s important not to forget that the plenary session is just a culmination of the work done by the FIC,” he continued. “The working groups meet regularly throughout the year; there is regular interaction with the government and many issues are resolved through the FIC outside the theme of a particular plenary session.”

Preimanis believes Kazakhstan is “on a pivotal point in history, whereas, as a result of the One Belt, One Road initiative and other initiatives, the country can become much more integrated and connected regionally and globally.”

Integration would bring more opportunities and more competition to the country, he noted.

“On the other hand, there are still challenges within the country in terms of some regions, including socio-economic difficulties. It means that the country needs to continue accelerating efforts to take advantage of the opportunities brought by better connectivity,” he said.

Preimanis underlined the work on improving the opportunities for women and youth to make the country more inclusive, particularly in the regions, is another pivotal point for EBRD.

“We have a very successful programme, in that where we channel the financing is to the women who manage businesses whilst at the same time providing advice and aid to them to build capacity and technical know-how. The mentoring programme is the part of that which allows them to connect and learn from successful Kazakh businesspeople through the networking events that we also organise,” he said.

“There are also vocational training elements where we train the women and develop their skills and help them increase opportunity and give them more confidence to work and develop,” he added.

Another priority for the EBRD is the agricultural sector.

“Last year, we supported five projects worth $130 million in the agribusiness sector. In addition to all the investments, we are deeply engaged with the government in some of the key reform elements,” said Preimanis.

Signed in May, EBRD’s $180 million irrigation project in the southern part of Kazakhstan will create thousands of new jobs and small businesses involved mainly in agriculture, he added.

According to EBRD’s official statistics dated in April, the organisation had 225 projects. EBRD’s current portfolio in Kazakhstan is nearly $2.8 billion, of which 43 percent is in infrastructure, 40 percent in the energy sector, 11 percent in industry, commerce and agribusiness and 6 percent in financial institutions.

The work of the FIC “acquires even greater urgency in light of the recent instructions of the Kazakh head of state. Since we are faced with a very ambitious task to enter the list of 30 most developed countries, the council plays an important role as a consultative and advisory body,” Preimanis added.