By Zhanna Shayakhmetova in Nation on 17 June 2017 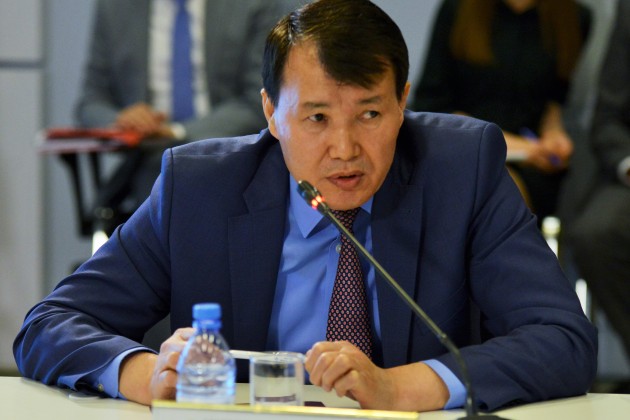 The number of corruption offenses in public procurement in quasi-public sector companies has increased 1.5 times this year in comparison to the previous year. One hundred and thirty seven offences were registered in 2016 and 51 offences have been recorded since the beginning of this year, reported Kapital.kz.

The main problem is that only individuals performing administrative functions are subject to corruption offenses, according to the criminal code and the law on combating corruption.

A number of measures to eliminate corruption in quasi-public sector procurement were announced at the meeting.

“There is a proposal to revise the approach to procurement in the quasi-public sector, to develop a separate law and to introduce modern electronic procurement mechanisms to exclude corruption risks in this area. There is a need to take into consideration the introduction of a centralised procurement system in the quasi-public sector ensuring transparency in decision-making according to world experience. This experience is widespread in Denmark, South Korea, the U.S. and the U.K.,” said Shpekbayev.

A need also exists to introduce appropriate changes in criminal and administrative legislation in terms of expanding the range of subjects of corruption offenses. The norms of the legislative acts should be disseminated adequately in terms of discussion, approval, registration, introduction and publication of internal documents. Anti-corruption expertise should also be conducted.

“This directly influences the public’s attitude. Citizens must know what documents and normative acts are adopted in the joint stock companies,” he said.

It is important to audit all internal documents of national holdings and companies that regulate the expenditure of public funds and allocations and to create a special working group consisting of representatives of interested state bodies. The institution of public control at all stages of managing the activities of companies in the quasi-public sector should also be introduced.

“We propose rotating employees every two years, taking into account the fact that the procurement sector has high corruption risks. This is also an international practice,” he said.

Taking measures to conduct an external analysis of corruption risks, as provided by the law on anti-corruption in the companies in the quasi-public sector, is also necessary.