ASTANA – The British Council will present the Future Creative programme to bring U.K. contemporary culture to Kazakhstan and to promote cooperation between cultural leaders of Kazakhstan and the U.K. as part of the EXPO 2017. The programme will focus on the U.K.’s economy and feature a package of innovative projects in music, theatre and creative leadership designed to engage citizens in the life of smart cities. 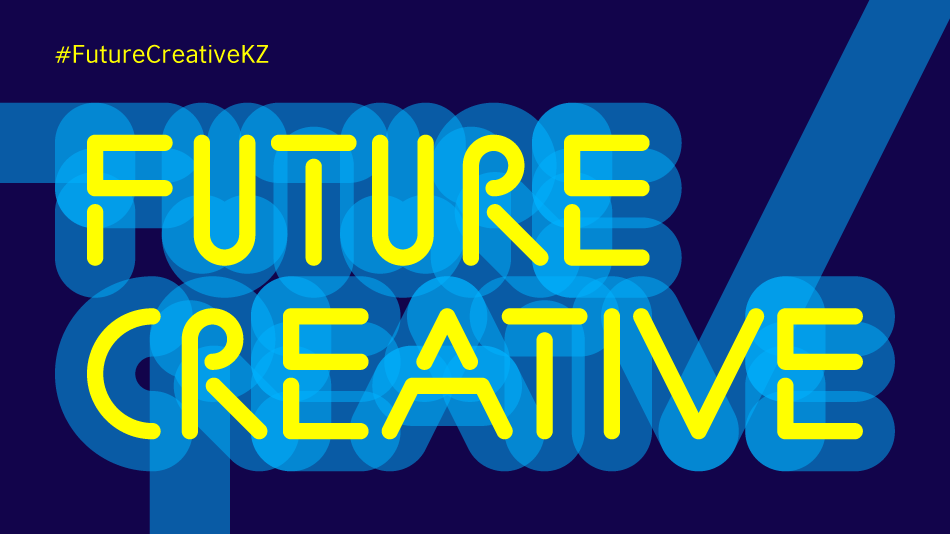 “The theme of the U.K.’s cultural programme Future Creative is closely connected with the theme of EXPO 2017 Future Energy and the U.K. Pavilion theme We Are Energy, which is focused on the power of the individual to regenerate energy and change the world. Future Creative programme will show that creativity is an important source of energy inspiring and enabling people to change the world for the better,” said the representative of the British Council.

The City Nomads 2.0 exhibition will be held from June to August. All the exhibits within the exhibition are united by a common search for unique cultural codes, typical for the modern urban nomad.

It will display works created jointly by Kazakh designers and artisans. This exhibition symbolises a dialogue between these two groups: artisans, who protect the cultural heritage and follow traditions, and designers, who experiment and create new forms.

“The display is an attempt to present an environment that will surround modern urban nomads. How will their way of life change? What city nomads will take with them, traveling from city to city, from country to country? What will their belongings consist of: modern objects from concept stores or symbols of the past? What is more important for a modern urban nomad: convenience and utilitarianism or authenticity and uniqueness?” the representative said in a statement.

The Playable City, interactive urban installations will be organised in August. The international project uses urban architecture and smart city technologies to create new connections between people and the city. Through interactive and creative installations in urban spaces, the Playable City involves the city and residents in a dialogue with each other. The project was presented on five continents, from Bristol to Tokyo. It will be presented for the first time in Astana.

Bring the Happy, a multidisciplinary project will be held July-August. The project consists of two components. The first is an interactive map of the city, where during the month everyone will be able to mark the places where they were happy, leaving a small comment, why this place is important for them. The second component is a theatrical performance, which is created on the basis of collected happy memories. The project was created by the Invisible Flock, the British interactive art studio, known for unusual creative works using the latest technology.

The London Modern Orchestra (LMO) plans to stage a performance in August. Founded in 2008, the orchestra is considered one of the most innovative and respected music bands in the U.K. They will perform in collaboration with local musicians.

The events will be held at multiple venues, including concert halls, shopping centres, on the streets of Astana and the British pavilion at the expo.