ASTANA – The Granit-Thales Electronics plant, a joint Kazakh-French venture, has started production of the new generation Ground Master 400 radar equipment in Kazakhstan. The project is being implemented for the first time in the Central Asian region and will meet all state requirements. 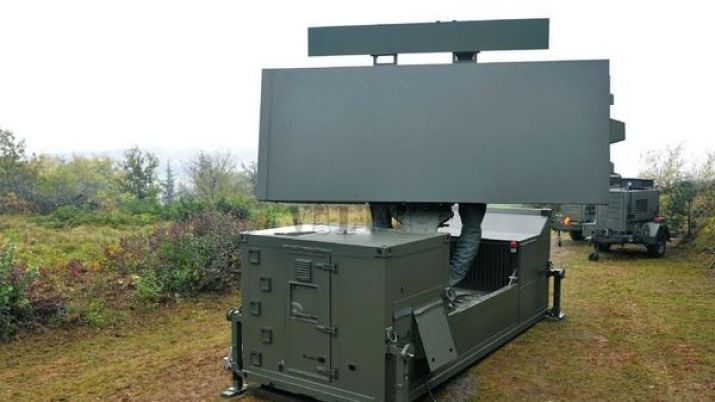 “The station is constantly on duty, operating day and night. It showed itself as really good equipment, overlapping almost half of the central region,” said military expert and air defence forces senior engineer Tair Rakhimzhanov.

The first radar station prototype, produced in Kazakhstan in 2014 and tested for three years, has been guarding the capital for the same amount of time. The Ministry of Defence has plans that domestic radar stations will be able to place the entire country under their protection in the near future. The second station will be delivered to Karaganda this year.

In total, the plant will produce four radars per year. New stations will be installed in West Kazakhstan to protect the Caspian region and Almaty. The stations, with a maximum range reaching 500 kilometres, have a market price of approximately $22 million.

Kazakhstan is one of nine countries which received the French technology for radar station production. The Ground Master 400 is used in Germany, Canada and Finland. Recently, the North Atlantic Alliance received 10 French stations.

The Officials at the Kazakh Ministry of Defence see great potential in the systems to not only to cover the nation’s requirements, but also for export.

“A good understanding of this system and improving it is the way to enter the world market. The creation of other locators with medium, short range for border guards will give us prospects in the future,” said Granit-Thales Electronics deputy general director Marat Amanzholov.

Ground Master 400 uses digital beam-forming technology. Thales, its developer, combines the expertise of 64,000 employees and operations in 56 countries, which has made the company a key player in guarding vital infrastructure and protecting the national security interests of dozens of countries.