ASTANA – Kazakh scientist Alexander Borisenko has developed a refinement system for polluting emissions that can purify any processed gas. The technology has been successfully operating at his factory for a year. 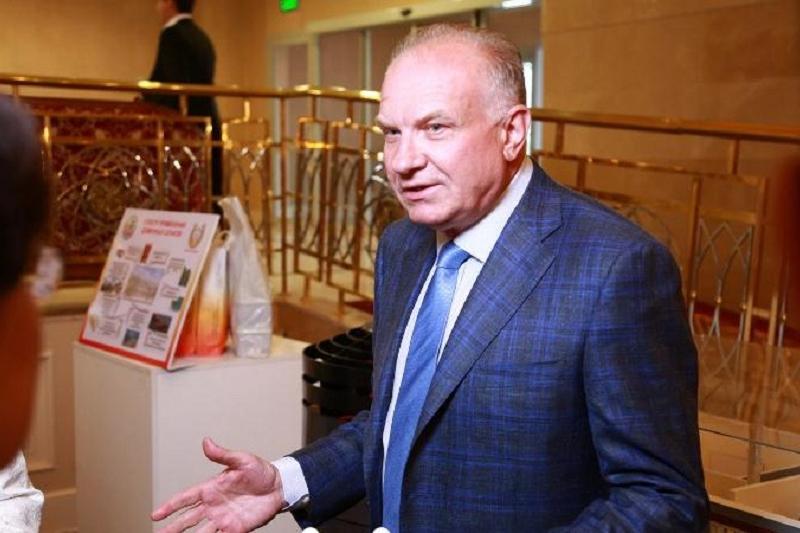 “As this technology didn’t exist, it is always hard to create something that doesn’t exist. Many people don’t understand and the working process is still to be explained. We have seen the processes that occur in nature and we have learned to catalyse them, meaning we do what nature does. It cleans the same way,” he told Kazinform.

Borisenko, who is also the head of Absalut Ecology, established a complex in his factory that burns trash without discharging harmful substances into the air. The gas transforms into clean air when exiting and no reagents are used. The technology can be used in cars, large industrial plants and central heating and power plants.

Many people are suspicious about the technology, as it contradicts classic science, said Borisenko. In addition, the system is so flexible there is no need to change the technological process. The size of the complex and its price depend on the amount of the enterprises’ gas emissions. 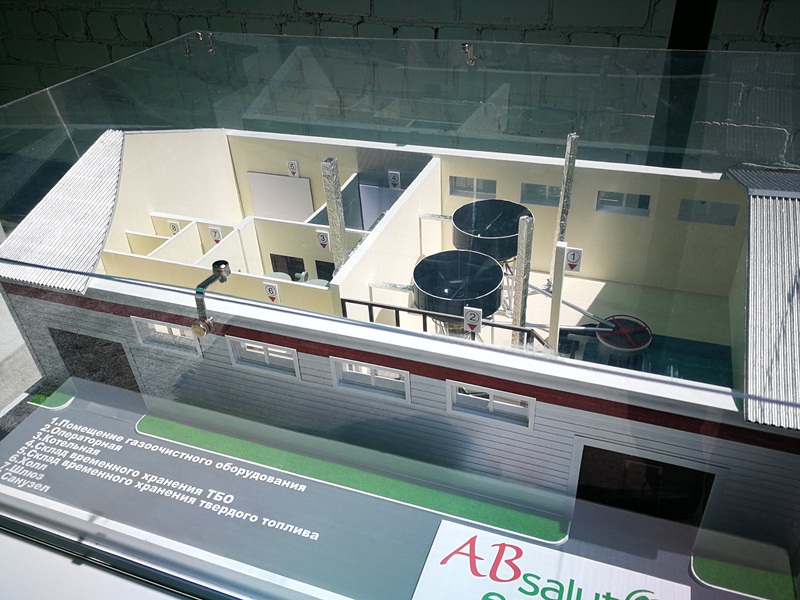 Borisenko believes such technology could start a revolution in waste recovery.

“There is an opportunity today not having to create polygons. Waste can be sorted right away while burning a useless part of it without harming the atmosphere. I think this is the most basic field our technology can be applied to. But the technology allows utilising everything that was dumped into an atmosphere and turn it into harmless chemical elements without polluting the environment,” he said, according to the news report.

Fifteen years of hit-or-miss work were needed to develop the technology. The company currently has a foreign partner and Borisenko is ready to present his invention during EXPO 2017.

His second invention is an advanced air ionising technology designed to saturate air with light negative air ions, compensating for the lack of them in homes and workplaces. It neutralises harmful chemical compounds and unpleasant odours while eliminating dust, microbes and bacteria.

The refinement system provides a long life and safe operation period with no more than 100 watts in energy demand. Circulated water serving as high cost filters is the main feature in the device.