By Kamila Zhumabayeva in Sports on 2 May 2017 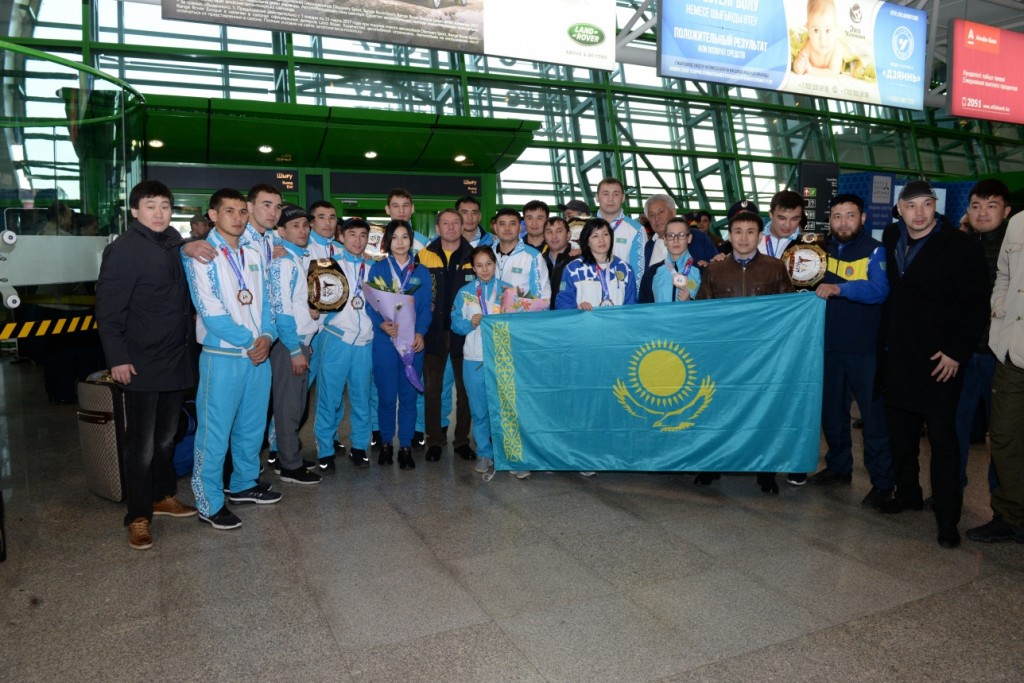 In addition to the second place team finish, five law enforcement officers out of 10 winners placed among the top three runners-up, the press service of Ministry of Internal Affairs reported.

Representatives of the Aktobe region’s Hand-To-Hand Fighting Federation Gulbanu Shokparova (in the up to 60 killogrammes category), Anzhelika Mukhamedyanova from Astana (up to 65 kilogrammes) and Meruert Tkebayeva (up to 70 kilogrammes category) won bronze medals, Tengrinews.kz wrote.