ASTANA – Almaty businessperson Madi Sypatayev decided to change his life in 2011 by moving to France with his wife and three children. He later launched his own clothing brand with a marine motif and has ambitious plans to find his place in the market. 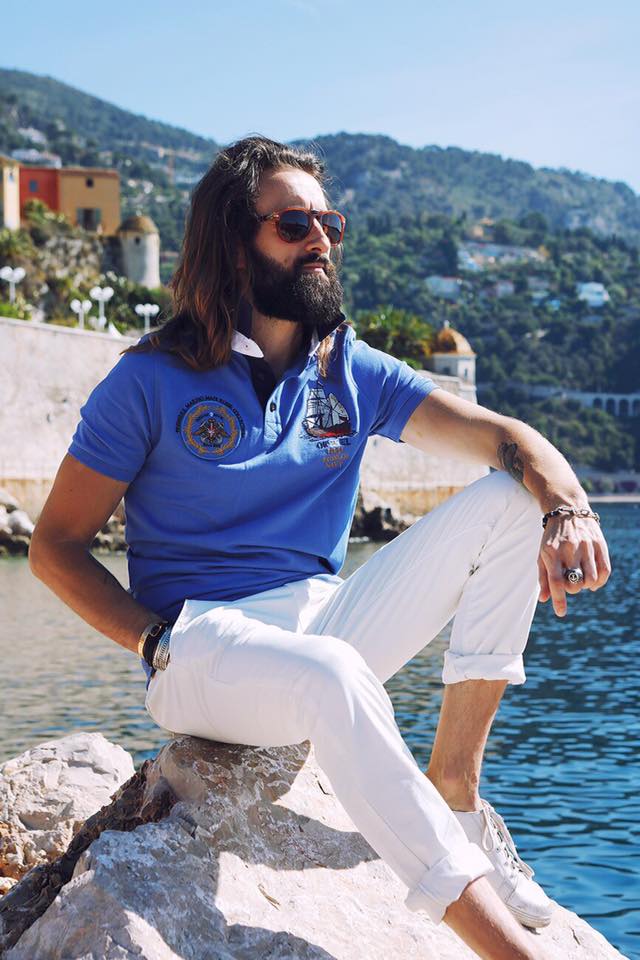 “In 2015, I registered the Marino MADI trademark and started a business in France. Marino means ‘of the sea,’ but here it already became sort of a nickname. The first collection went on sale in the summer of 2016,” Sypatayev told The Astana Times in a recent interview.

The line incorporates a marine style into sportswear for everyday life.

“Today our assortment is textile products, such as T-shirts, polos, shirts, dresses, jackets and trousers, as well as accessories, including hats, leather belts and jewellery,” he added.

The average price of an item is 100 euros (US$109) and the main market is currently the Riviera – the South of France and Italy’s Ligurian coast. The company’s office and store are located in Port Marina Baie Des Anges in the town of Villeneuve-Loubet, near Nice. Pieces are also distributed through shops in coastal cities like Cannes, Nice, Saint-Tropez and San Remo. 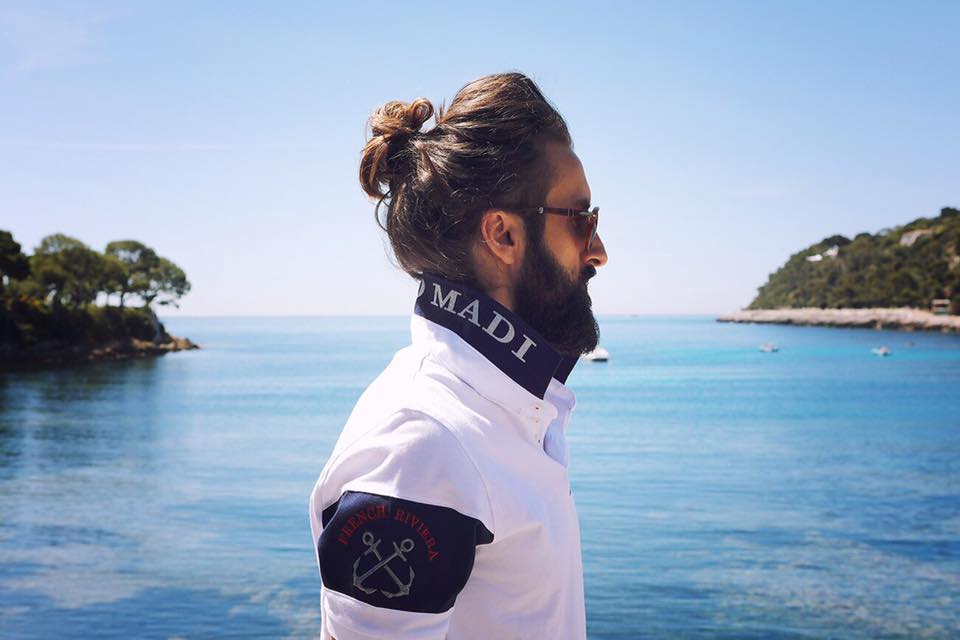 Marino MADI is available in Kazakhstan as well, including in Saks Fifth Avenue in Almaty and Keruen Mall in the capital. Patriotic feelings inspired Sypatayev to make a small collection for his homeland, though not everything is in a marine style. Russian customers can buy Marino MADI clothing in Fashion Marine stores.

“Sketches and the idea of the items belong to me, then the graphic designer makes them in an electronic form for the stage of production,” he said, adding textile items are currently produced in Portugal, while leather goods and accessories are made in Italy.

“I started with menswear and we have now launched lines for women and children. We intend to expand the line up to a full look. That means expanding to the production of shoes, accessories and outerwear for all,” added Sypatayev.

This month, the brand is launching an online shop with delivery from France. He admits the odds of supporting businesses in two countries. 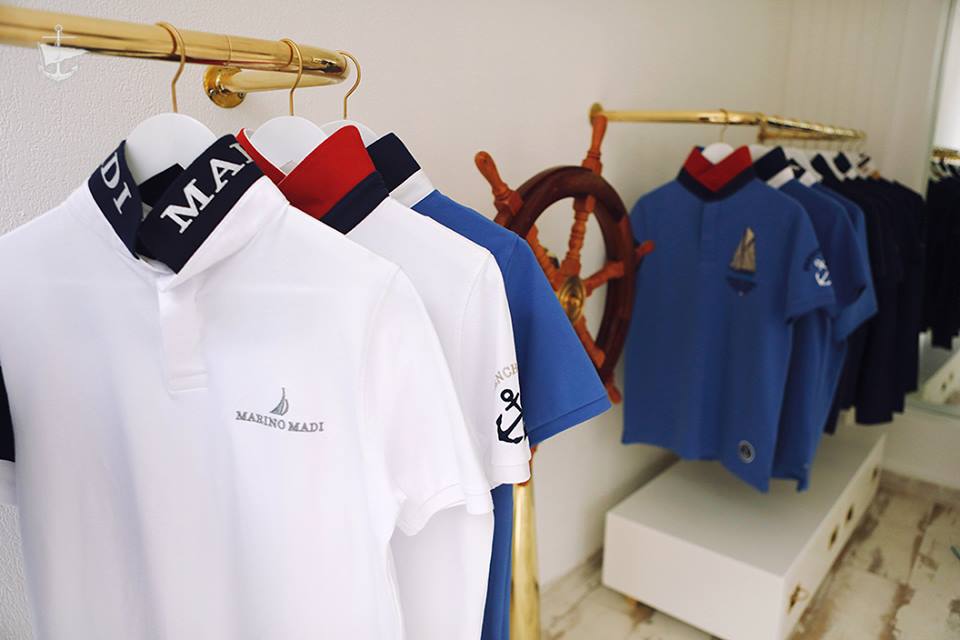 “The creation, construction and maintenance of the brand and business in Kazakhstan and France is different, but not significantly. I can highlight the most significant moments. In France, all processes are much slower – from opening an enterprise, opening accounts to servicing. Also, in France I can add significantly high taxes and other costs like wages, maintenance and so on. There is high competition, very high in almost any sector of the economy, and even more in the fashion industry. But the pros are a way larger market and are the stability of the economy, currency and business as a consequence,” he said.

In the near future, the company plans to present the spring collection with the recently-added women’s and children’s lines and open its own stores in Nice or Cannes. The line is also seeking to find a way into the French department store Galeries Lafayette and expand the geography of distributors in the country and Italy.

In the next five to ten years, the company has set its sights on opening its own and franchise stores in Europe, Asia and America.