ASTANA – Kazakh medical schools and colleges will begin in the next academic year to teach courses on healthcare issues and policies, Kazakhstan Yelzhan Birtanov announced May 3. 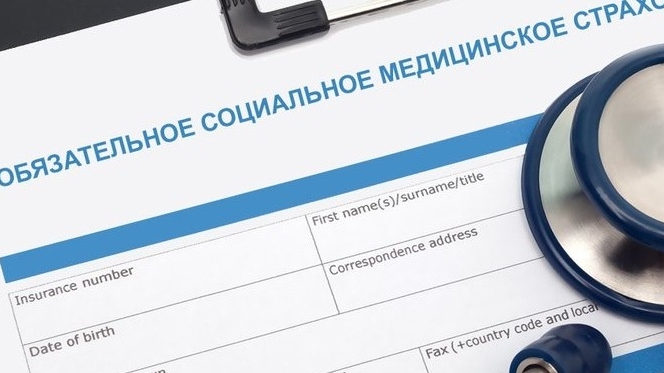 Birtanov said preparations to introduce the courses have been in the works for some time.

“A working group has been working on the introduction of these issues to this day: basic training programmes, bachelor’s and master’s programmes in general medicine and public health. Since the autumn of last year, we also have developed special refresher courses specifically to introduce the insurance policy programme. About 160,000 medical workers are to be trained and about 60 percent have been covered by now,” the minister said.

Nigmatulin also told the minister he felt it was important for medical professionals to be trained in health insurance issues from the beginning of their education.