Entertainment, cultural events to be presented around Astana during EXPO 2017

ASTANA – The Astana akimat (city administration) will present free and paid cultural and entertainment events throughout the city during EXPO 2017. 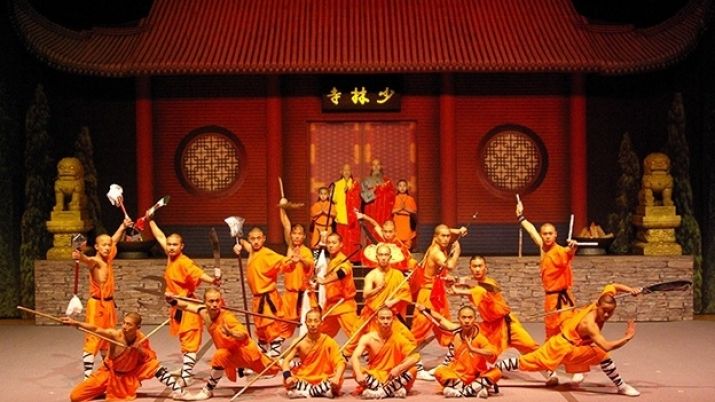 Events will include international festivals and exhibitions, concerts by local and international stars, classical and folk music performances, theatrical premieres, circus performances, festivities on the square near the Baiterek monument, on the City Square and at local parks. Jazz, electronic, pop, and rock music will be performed as well as an international street dance festival.

In addition to the capital’s artists, teams of ethnocultural associations and ensembles from different regions of Kazakhstan will perform.

Some of the programmes will be in open areas. For example,   Nurly Zhol (formerly Water-Green) Boulevard will feature the Astana Art Festival, which has become a platform for self-expression and creative ideas. Family events will be held at city parks each weekend and the banks of the Yessil River host laser shows and Yessil Keshteri concerts.

Tickets can be purchased at www.koncertyastany.kz and at ticket offices throughout the city. Details for the events will be posted at www.astana.gov.kz and www.astanaday.kz.