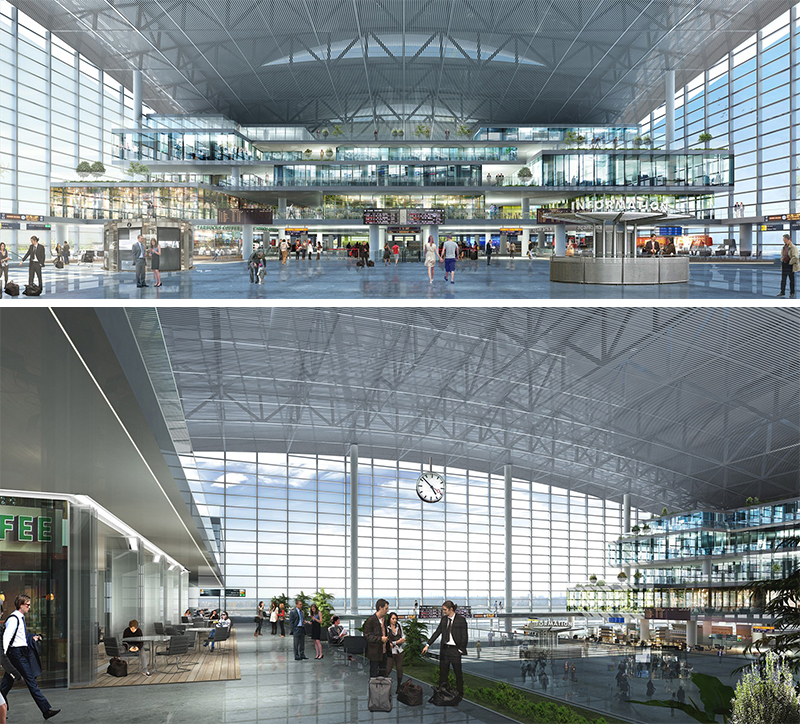 Trains will also arrive inside the six-storey station, which will include numerous elevators and escalators.

“The station has an aesthetically pleasing appearance and will include many technological features. When it was being designed, modern standards were taken into account – standards that such a building requires,” Sklyar told the media. “Undoubtedly, we assume that this will be one of the best railway stations not only in the territory of the post-Soviet space but throughout the world,” he said. 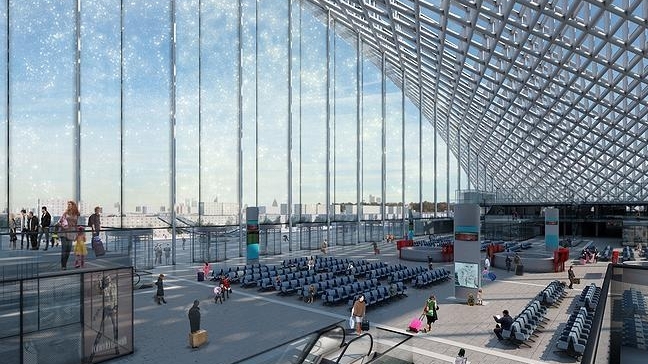 The management of the new station expects a passenger flow of approximately 12 million people a year. The station is being built according to the latest advanced technologies, involving more than 1,000 workers. The trains will now arrive inside the station – to ensure passengers are warm during the winter and comfortable in summer’s heat. The new station is being built according to all international and modern standards and will include energy-saving elevators and escalators to follow the suit of the concept of future energy.

Trains will arrive on three levels. The overpass will have two floors of closed parking. Passengers will be free to get to the station both on public buses or their vehicles. Inside the station there will be six tracks and one more in reserve, according to the station management. 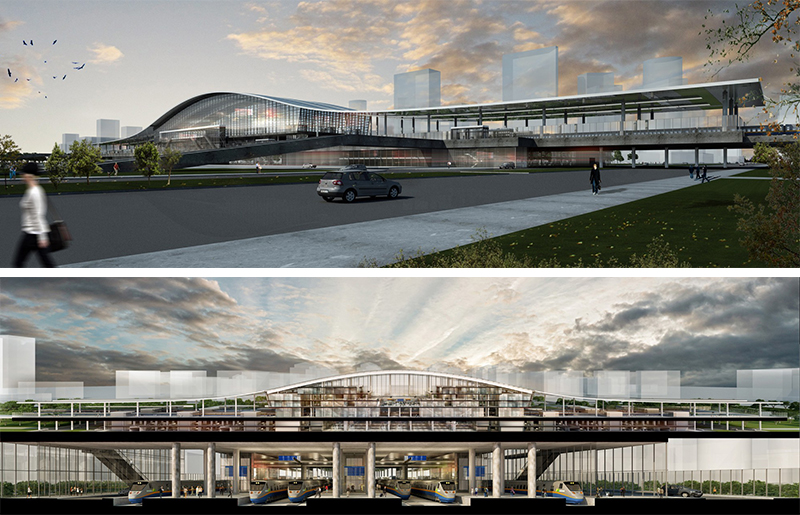