Iron fences placed around facilities and establishments in Almaty disturb and spoil the appearance of the city, said Deputy Akim (Mayor) of the southern capital Yerlan Aukenov recently during an inspection of the Almaty and Bostandyk districts. 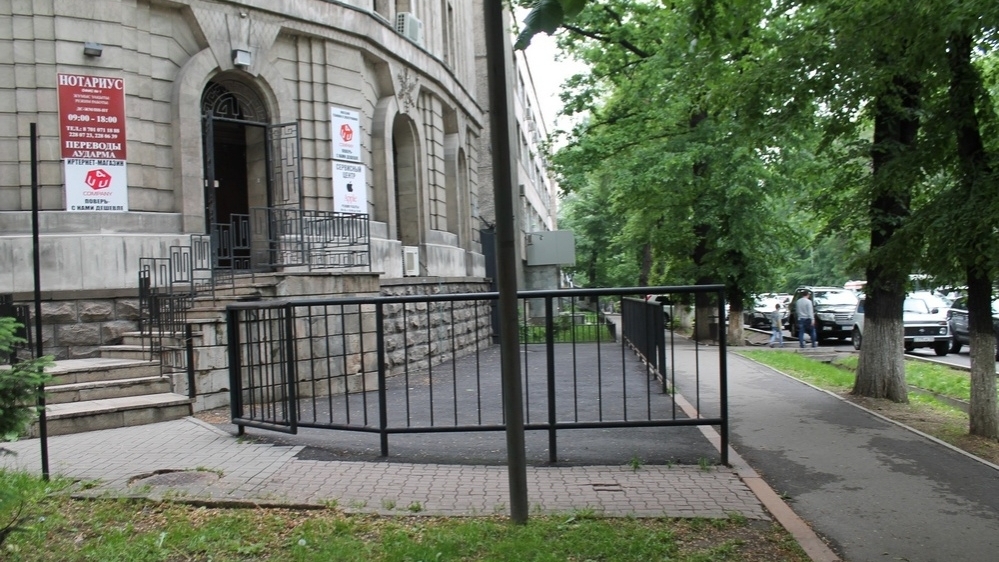 Aukenov walked the districts with representatives of city utilities services and the management of architecture and town planning organisations and noticed that fences limit the space. He ordered the rapid removal of unused iron and concrete obstructions.

“All these fences take public space from people; this is unacceptable. We will bring the city in line with architectural norms and make it comfortable for residents. It turned out entrepreneurs had to fence in their facilities during the 1990s,” the akim said.

“The situation is different nowadays – we install thousands of cameras along the entire city and update technology for safety. But, unfortunately, fences were there and remain the same even though they do not offer functional, aesthetic or other kinds of functions,” he continued.

Apart from that, utility providers were instructed to put up pedestrian zones and use green space fencing in place of the demolished fences.

The deputy akim also ordered the demolition of all non-operating, unattended and illegal buildings.

The deputy akim explained that utility providers have to contact business people, listen to their wishes and cooperate with them whenever possible.

Marketing and advertising approaches have also changed since the 1990s, with a greater use of social media and a reduction in bright signage.