By Zhanna Shayakhmetova in Nation on 19 April 2017

ASTANA – Transparency International, the leading civil society organisation fighting corruption worldwide, released its Corruption Perceptions Index (CPI) at the end of January concerning the level of perceived corruption for 176 countries. Kazakhstan’s score improved by one point to 29, moving the nation from 135th to 131st place. 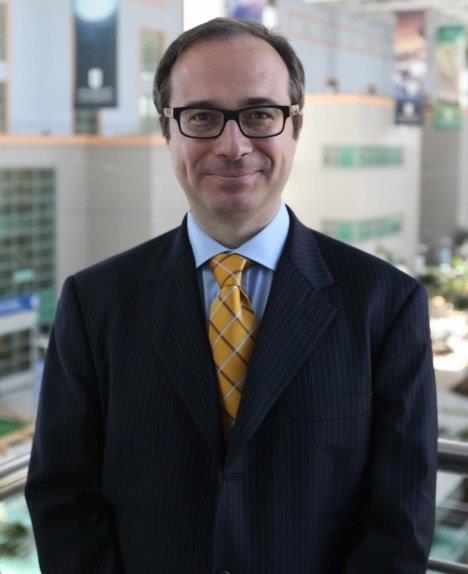 The Kazakh government has paid considerable attention to fighting corruption in contrast to many governments that in the past few years have paid little attention to curbing it, according to Nazarbayev University Graduate School of Public Policy Vice Dean for Academic Affairs Professor Riccardo Pelizzo.

“One of the key messages that Transparency International highlighted in presenting its CPI scores for 2016 was that the number of countries in which corruption had increased from 2015 to 2016 exceeded the number of countries in which the level of corruption had instead declined. Transparency International marked that it was a worrisome result and urged governments to be more committed to curbing corruption,” he told The Astana Times.

“Kazakhstan’s commitment to fighting corruption is testified by several of the steps taken by the government of Kazakhstan in recent years. From the moment of gaining independence, Kazakhstan has purposefully and consistently attempted to adopt international standards, mechanisms and institutions to monitor, detect, sanction and deter corruption,” he added.

A programme to combat corruption with the application of concrete measures to eliminate the causes and conditions of corruption was implemented in 2001. The anti-corruption measures are included in a number of legislative acts regulating public procurement, taxation, customs, licensing and other areas. Kazakhstan has joined the United Nations Convention against Corruption and is an active member of anti-corruption networks.

Given the country’s commitment to fighting corruption, both the Worldwide Governance Indicators and Global Competitiveness Index acknowledged in 2015 that the level of corruption in Kazakhstan had decreased, while the estimates generated by Transparency International indicated there was no difference in the level from 2012-2015. The result for some commentators was somewhat inconsistent with all the anti-corruption activities the authorities conducted.

“The newly-released 2016 CPI shows, however, that even Transparency International now acknowledges that the level of corruption in Kazakhstan has declined and/or is declining. The decline is not large. Kazakhstan’s score increased by one point from 28 to 29.  Nonetheless, this small improvement in the CPI score represents a step in the right direction. It means that Kazakhstan is doing the right thing and that the international community is taking notice that Kazakhstan is on the right track,” said Pelizzo. 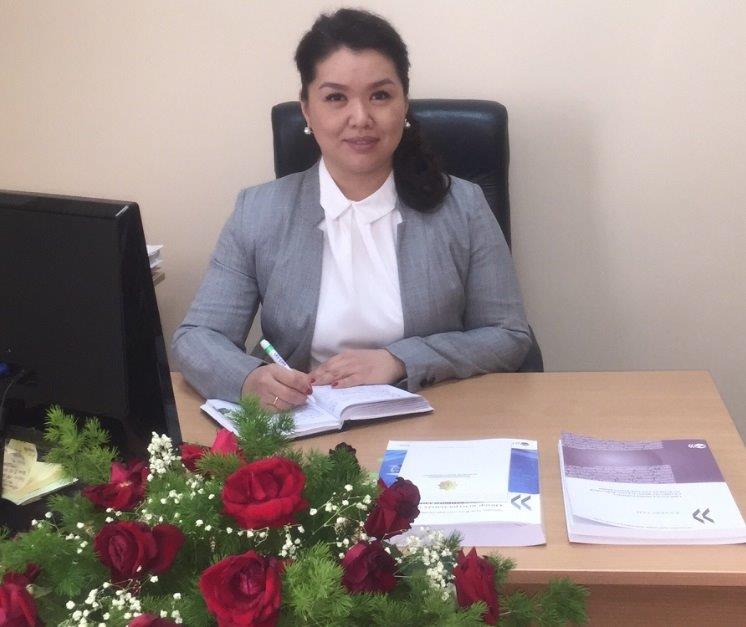 Through implementing large-scale reforms as part of the 100 Concrete Steps, the approaches and nature of the modern anti-corruption legislation have dramatically changed. Kazakh legislation in the field of preventing corruption has become, in fact, a model for post-Soviet countries, experts claim.

The commission on fighting against corruption under the President and the Agency for Civil Service Affairs and Fighting Corruption are essential to effectively applying the anticorruption strategy.

Kazakhstan is hoping to reduce the level of corruption even more in 2017. In his annual address to the nation, President Nursultan Nazarbayev noted the need to intensify efforts in identifying and eliminating the causes of corruption. Many anti-corruption efforts will depend on the whole society’s active participation. With the growth of social networks and other media resources, growing and comprehensive non-acceptance should be a powerful tool in combating corruption.

“It means that Kazakhstan will continue to implement policies that it has already launched, will have to launch new initiatives and will have a chance to showcase to its citizens and to the international community the results it has achieved so far. Better communication of what Kazakhstan has been able to achieve in the fight against corruption will be essential to changing the level of perceived corruption,” said Davletbayeva.