By Zhanna Shayakhmetova in People on 28 April 2017

ASTANA – Irina Vagner, founder of Centro Kazajo, the Kazakh cultural centre in Rosario, Argentina, has announced plans to take part in next year’s Festival of Nations. The annual event, with the participation of three million people, is widely celebrated in the city. 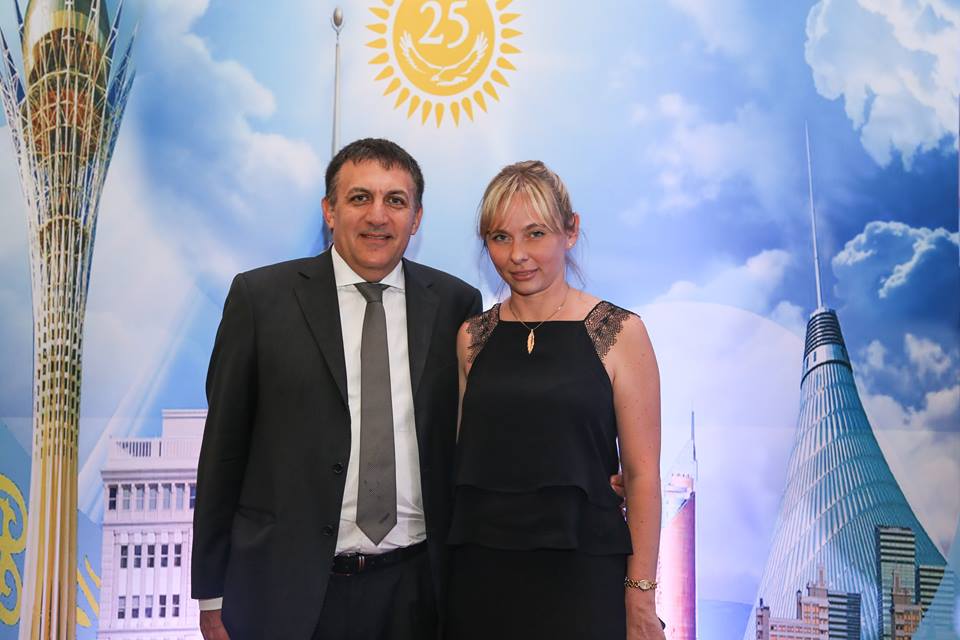 “It is one of the most important events in the country. Since our centre’s activities are aimed at popularising the Kazakh culture, we have the opportunity to participate in this festival next year. We take part in all cultural events and exhibitions held in Argentina. Local people are very interested in the culture of other countries. We need to create a dance group to perform Kazakh dances,” she said in an interview for this story.

The sole Kazakh cultural centre in South America was established in November 2014. This year, Vagner came to Kazakhstan to participate in the 25th session of the Assembly of the People of Kazakhstan.

“I was invited by the Assembly of the People of Kazakhstan. I spoke about our cultural centre and its activities. I feel grateful to Kazakh President Nursultan Nazarbayev for his contribution to the development of Kazakh cultural centres throughout the world. The peaceful initiatives of the head of state are especially important today. I also want Kazakh people to know about Centro Kazajo and this event is a great opportunity to tell them about our activities,” she said.

The flag dedicated to the 25th anniversary of Kazakhstan’s independence was raised Dec.16 at the National Flag Memorial in Rosario. 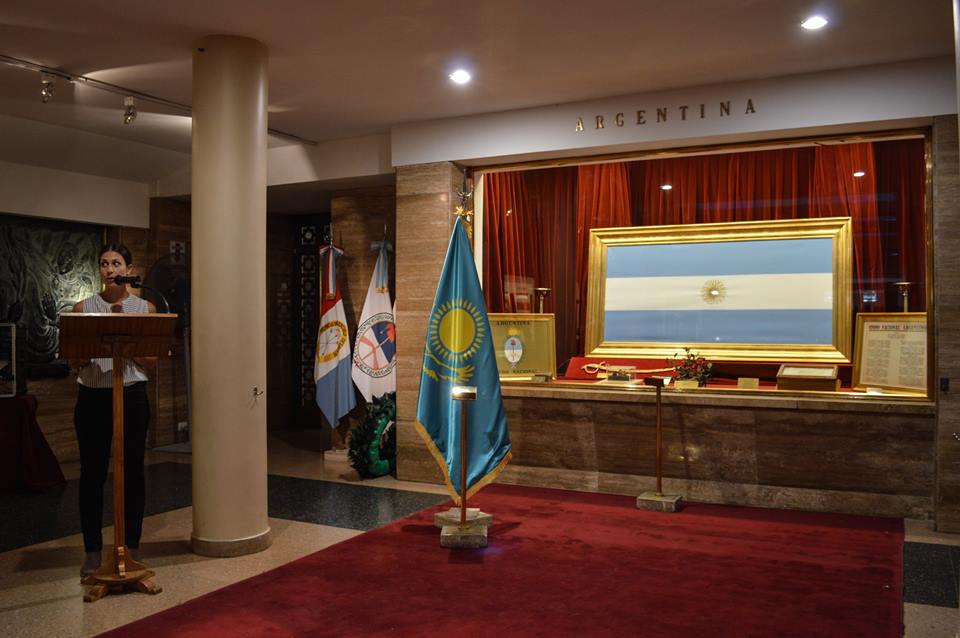 “This is one of the most important monuments in Argentina, because Rosario is known as the cradle of the Argentine flag. The monument is located on the place where the Argentinean flag was first raised more than 200 years ago. This event was our great achievement. Now, the national flag of Kazakhstan is displayed in the National Monument to the Flag museum. It will be raised every year in honour of Independence Day of our country,” she said.

Vagner, who had not visited her native Almaty for 17 years, noted the city has changed significantly.

“I was pleasantly surprised by what I saw. We also were delighted to explore and visit Astana. Our trip was fruitful, as we held many important meetings. For example, I met with the head of the Saltanat ensemble and they promised to come to us and teach us Kazakh dances. The only problem is to find the dance costumes,” she said.

Vagner also has begun negotiations on a project to make Rosario and Almaty twin cities.

“We have a project to open a hall in the form of a yurt at the centre and give this hall the name of the First President of Kazakhstan. It will be possible to show films about our country and organise a museum of Kazakh culture, customs and traditions. The project will help us in the further promotion of cultural activities of the centre and contribute to the popularisation of the culture of Kazakhstan in Argentina,” she said.

Vagner’s husband, Gustavo Gutierrez, studied a lot about Kazakhstan when the couple was in Argentina.

“When I came here, I saw places which I already knew or my wife told me about. I was really impressed. We are glad to visit the country. We feel at home here, because many people know about our work and they are so friendly. They push us to do more for Kazakhstan. They try to help us in our activities and this is important for us, because we have a big group in Argentina working just for the idea, for the spirit of what Kazakhstan is,” he said.

Gutierrez added Rosario is a cultural capital of Argentina and cultural ties with Kazakhstan are especially important for the city.

“We both work at the centre. Irina is teaching Russian and I’m teaching physics, but our centre is more cultural. We want to realise our projects and also open a dance course and present films there. I believe that Irina’s participation in the assembly is a big step for our centre’s development,” he said.