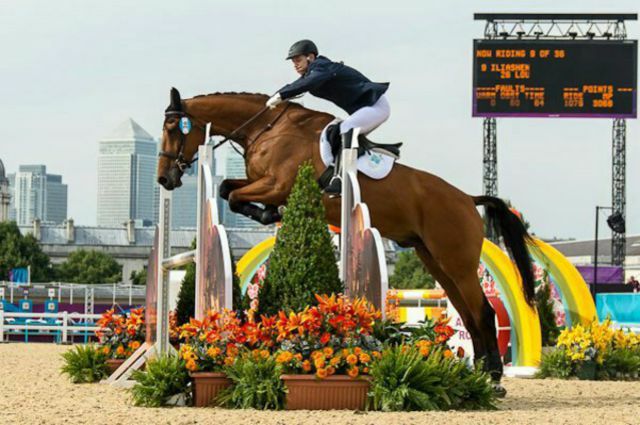 In the men’s competition, Ilyashenko and Sukharev ended in the 15th and the 34th places, respectively. Potapenko let the women with her 19th place finish in the competition at Cairo International Stadium.

Of the team’s performance, Coach Akhmetova told The Astana Times, “I expected, or let’s say hoped for, a better performance from the team. However, I must say that Akhidullayeva, Drobotov, Orumbekova and Sabyrbaikyzy are young players who were exposed for the first time to such a big championship. … These four players participated in championships, but this was their first big event.”

That popularity is helped by the Kazakh modern pentathlon league, which attracts young athletes. “Supporting the players at a young age, is an important mean to improve and develop the sport,” she said.

The Kazakh modern pentathlon team will face difficult challenges ahead, including competing in the Youth World Cup in August in Hungary and the Asian Championship in October in Tokyo.