ASTANA ­– Kazakhstan and Russia last October signed an updated memorandum of understanding to cooperate on nuclear energy projects during a meeting in Astana. 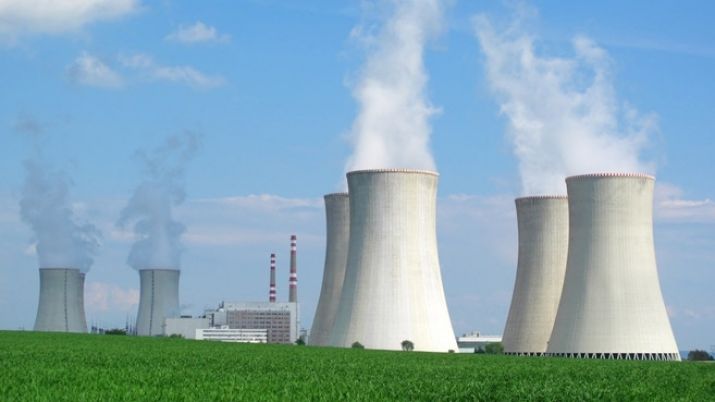 The memorandum focuses on cooperation in developing nuclear energy joint ventures using existing infrastructure, including uranium mining segments, conversion, enrichment, fuel fabrication and the final stage of the nuclear fuel cycle. It also reaffirms earlier agreements of the Comprehensive Programme of Kazakh-Russian Cooperation in nuclear energy.  The MoU was signed within the framework of the October 2016 13th Forum of Interregional Cooperation between Kazakhstan and Russia.

Rosatom, established in 2007, is the regulatory body of the Russian nuclear complex, which includes more than 360 enterprises. It is headquartered in Moscow and runs all nuclear assets of the Russian Federation, both civil and military.