Kazakhstan can be transit hub between Southeast Asia and Europe

By Zhanna Shayakhmetova   in International on 15 March 2017

ASTANA – An agreement on a free trade zone between Vietnam and the Eurasian Economic Union (EAEU) will increase the flow of goods between these countries, said Kazakh Ambassador to Vietnam Beketzhan Zhumakhanov at a March 6 meeting with Vietnamese companies. 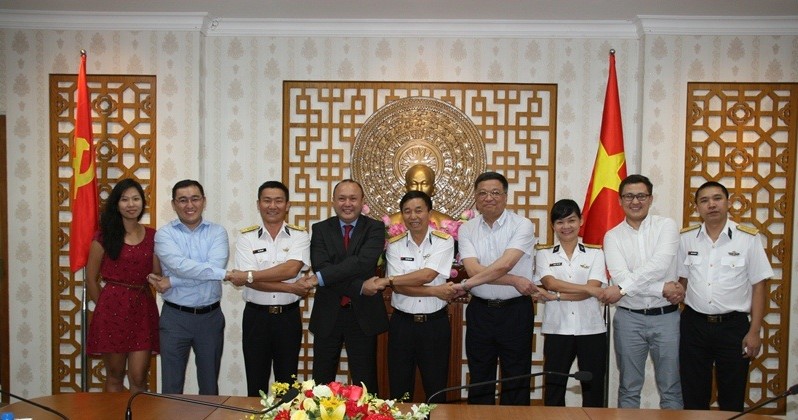 “Today, we have the first meeting in Vietnam and representatives of Kazakhstan, Vietnam and China gathered at a negotiating table to discuss the prospects of transporting goods along the Kazakhstan-Lianyungang Port-Vietnam corridor and further to other countries of Southeast Asia,” he said.

Zhumakhanov spoke about ways to increase the flow of goods between countries as part of the agreement and successfully testing delivery along the Kazakhstan-Lianyungang Port-Port of Ho Chi Minh City route.

“A railway route from Kazakhstan to the port of Lianyungang was constructed where we established a joint venture. China is interested in the exploitation of railways for the delivery of goods to Russia and the European countries. China sent its first freight train to London through Kazakhstan in early January. It took 18 days, which is two times less than by the sea route and much cheaper than air transportation,” said Zhumakhanov.

The task of building effective transport and logistics chains between Europe and Asia through Kazakhstan was set by Kazakh President Nursultan Nazarbayev as part of Nurly Zhol, the new economic policy. 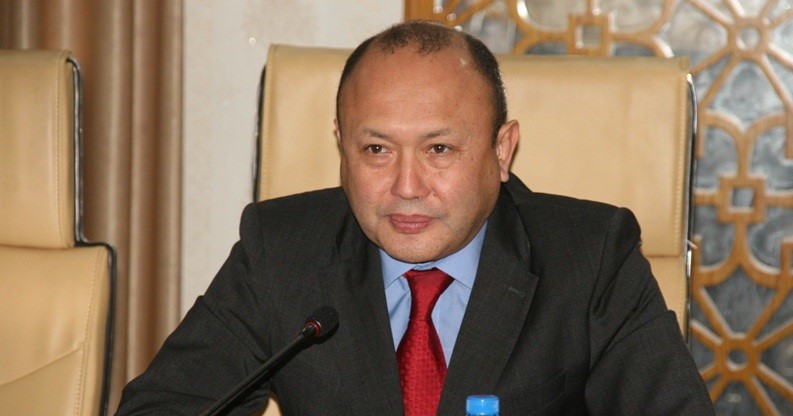 “An agreement on the free trade zone between Vietnam and EAEU was signed. We suggest using the ports of the Saigon Newport Corporation to deliver goods from Vietnam and other countries of the Association of Southeast Asian Nations to the port of Lianyungang and further to Kazakhstan, Russia and European countries,” he said.

“You’ve visited our port. Let me thank you for the invitation to visit your country in May this year to discuss the prospects for expanding the economic corridor between Kazakhstan and Vietnam through China. We think that after the first successful delivery of Kazakh grain, the next export-import operation between our countries will be conducted through the Cat Lai port,” said Cat Lai terminal head Ngo Chong Fang.

“We should thoroughly work the supply chain of goods in both directions: Europe-Kazakhstan-Vietnam and Vietnam-Kazakhstan-Europe. This may become an unprecedented and great event in international commerce. For example, cargo can be delivered from Vietnam to Almaty via the port of Lianyungang in 14 days, whereas it would take at least 45 days by sea. We are ready to transport your goods to Kazakhstan and other countries of Central Asia, Russia and Europe,” he added.

“The Cat Lai terminal is the largest and most modern in Vietnam, serving as a large transit point for the transportation of goods to Indonesia, Thailand and other countries of Southeast Asia,” he said.

The first consignment of Kazakh grain, 720 tonnes in 32 containers, arrived March 4 from the East China port of Lianyungang to the Vietnam international container terminal company in Ho Chi Minh City. The pilot shipments were carried out by KTZ Express jointly with Kazakhstan International Logistics of Lianyungang.