ASTANA – The Kazakh government approved Feb. 21 a resolution to implement the state budget for 2017-2019. The budget includes the construction of the National Pantheon and Kuryk port. 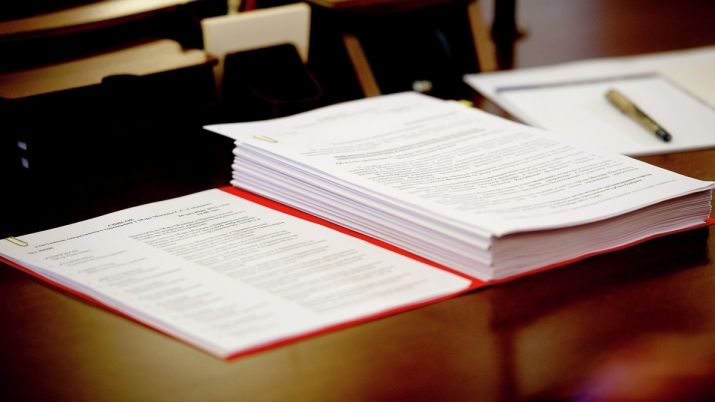 “We added projects worth 63.5 billion tenge (US$203 million), which include building the National Pantheon and Kuryk port, as well as financing for Zhilstroisberbank. The list of public buildings for this year has been presented and consists of 147 items worth 438.6 billion tenge (US$1.4 billion),” Finance Minister Bakhyt Sultanov said at the Feb. 21 government session.

In his report, the finance minister said that the budget contains transfers to local executive bodies and includes national investments and the construction of socially important buildings.

Sultanov highlighted that the draft resolution was made in accordance with the requirements of the budget code and noted there is a need to speed up the execution of project documentation. He instructed the ministry of finance and corresponding programme administrators to take measures for the timely adoption, financing and use of budgetary funds.

Earlier, Kazakhstan President Nursultan Nazarbayev approved amendments to the law on the national budget for 2017-2019.

The government plans to build the pantheon in Kabanbai Batyr village, which is situated not far from Astana. The village is already home to the mausoleum of famous Kazakh hero Kabanbai Batyr. It is planned that the pantheon will represent a tomb of national heroes who made great contributions to the development of the state and will truly honour the memory of such people. The government plans to use international experience in its construction of the pantheon.

The new Kuryk ferry port will concentrate 35 percent of all traffic on the Caspian Sea. The ferry complex is under construction. The government plans to provide the port with its own vessels as well.