Kazakh diaspora share joy of celebrating Nauryz with people around them

By Zhanna Shayakhmetova in Nation on 22 March 2017

ASTANA – Nauryz, an ancient eastern holiday celebrated March 22 in many Middle and Central Asia countries, is one of the favourite holidays for Kazakh people. The event is also widely celebrated by Kazakh diaspora across the world.

The Astana Times interviewed Kazakhstan-born people who currently reside in Paris, Moscow and Los Angeles to learn how they celebrate the coming of spring and their feelings about the date.

Pianist and Korkut Cultural Centre founder Aigerim Matayeva has been living for four years in Paris and pursuing her career at the Slavonic Conservatory.

“As for everyone, Nauryz is a spring holiday for me. Especially in France, spring begins March 21. As a child, I was looking forward to this holiday, because I knew that the weather would already be warm after a long and cold winter. We celebrated the New Year holidays at home, but we always celebrated Nauryz in the street. In childhood, we went to the park with my father and my mother was preparing various kinds of treats on this day. Now, March 22 is a special date for me and my husband, as we met this day,” she said. 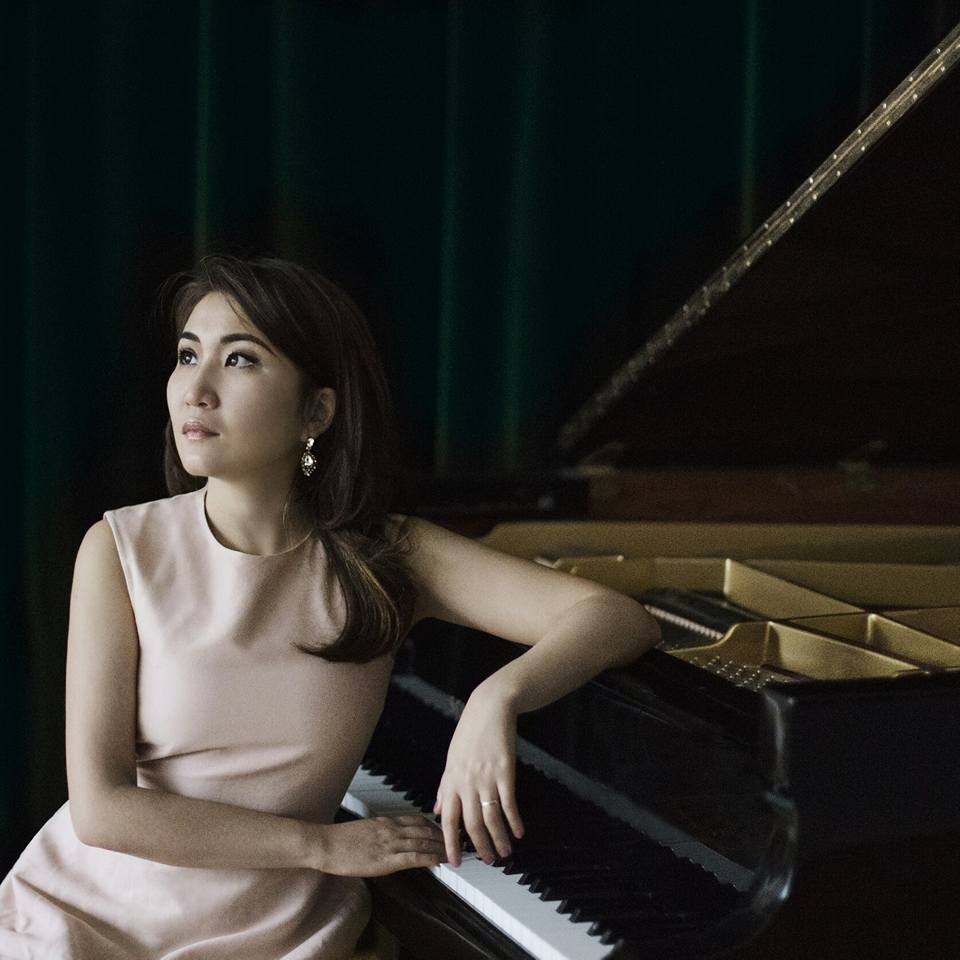 Matayeva has a tradition of celebrating the event with her family and the Kazakh diaspora. This year, a concert with the participation of young performers and visiting musicians from Kazakhstan, Azerbaijan, Kyrgyzstan and Turkey will be held at the centre.

“We hold an annual concert with my colleagues dedicated to the spring holiday. This time we also invited Melvin, the star of jazz clubs in Paris, as a guest performer. He will perform a song in Kazakh in a jazz style. The audience has a chance to go on a journey through the Great Steppe, listening to traditional kuis and jazz songs. They can also enjoy dancing and watching theatre performances. The eats and drinks that reflect both past and everyday lifestyle of nomads also will be served,” she said.

“Nauryz is widely celebrated in Moscow. The city celebrations with a festive programme and a trade fair are held annually at the VDNKh trade show and amusement park. This year, the holiday will be held April 1,” she said. 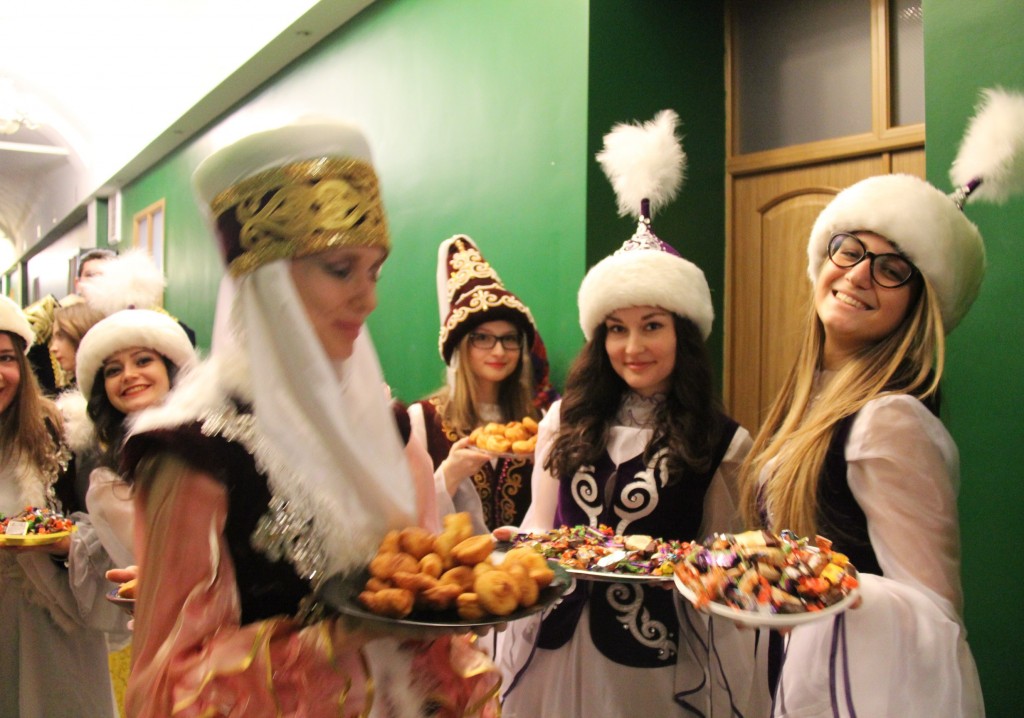 “This year, students of the Foreign Studies faculty began to study the Kazakh language as a second foreign language. They learn not only language, but also culture. We decided to organise the event March 22 at the Kazakh language and culture centre. We want to tell the students about the traditions of this holiday – how it is celebrated, what to do, what meals are prepared,” added Shakhatova.

Graduate students from Kazakh Ablai Khan University of International Relations and World Languages interning at MSLU are involved in the organisation. 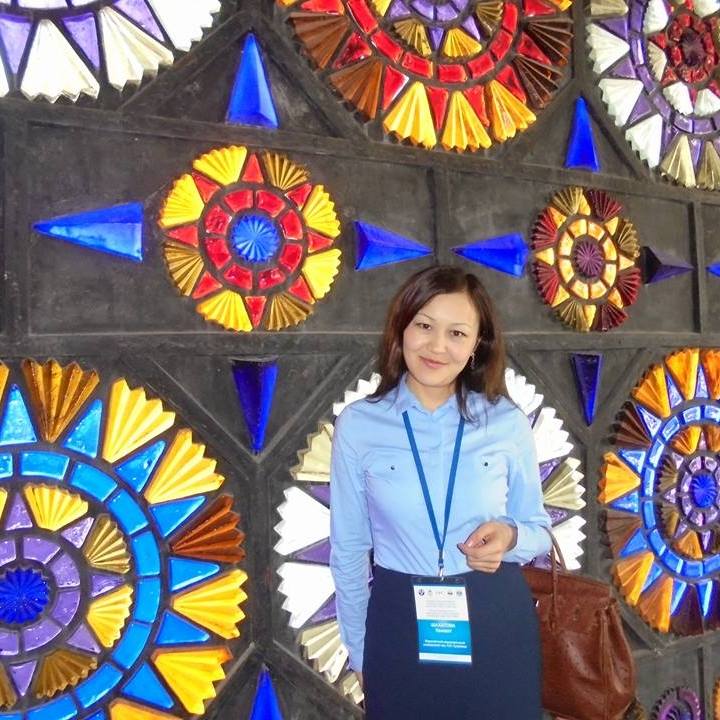 “We will have an official ceremony and entertainment part, including playing games and singing songs. A rich dastarkhan (table) with traditional festive dishes such as Nauryz kozhe (the main dish served during Nauryz with seven ingredients), baursaks, samsa and sweets will also be served. The students have a task to make a presentation about how they imagine this spring holiday,” she said.

The Silk Road Festival dedicated to Nauryz took place March 17 at Moscow State University. The gala was open to all students from countries where the holiday is celebrated.

“Nauryz is a holiday of spring, renewal for me. It is associated with peace, harmony and friendship. It’s a time when you can start a brand new page of your life,” said Shakhatova.

“We have a tradition to celebrate all holidays together. Earlier, about 30 people attended our events. There were no personal interactions between the events. When I came to the U.S., I started to unite all Kazakh people and celebrate the holidays with a big company. This year, we expect that more than 100 people will join us on this day. Many of them come from neighbouring cities,” he said.

The main goal of such events is to meet friends and get acquainted with new ones. Living in another country can often cause many problems in everyday life. People want to know how to get medical care, where to go for sports, have questions about obtaining an education or where to find a job. A social gathering is a perfect platform for such discussions. 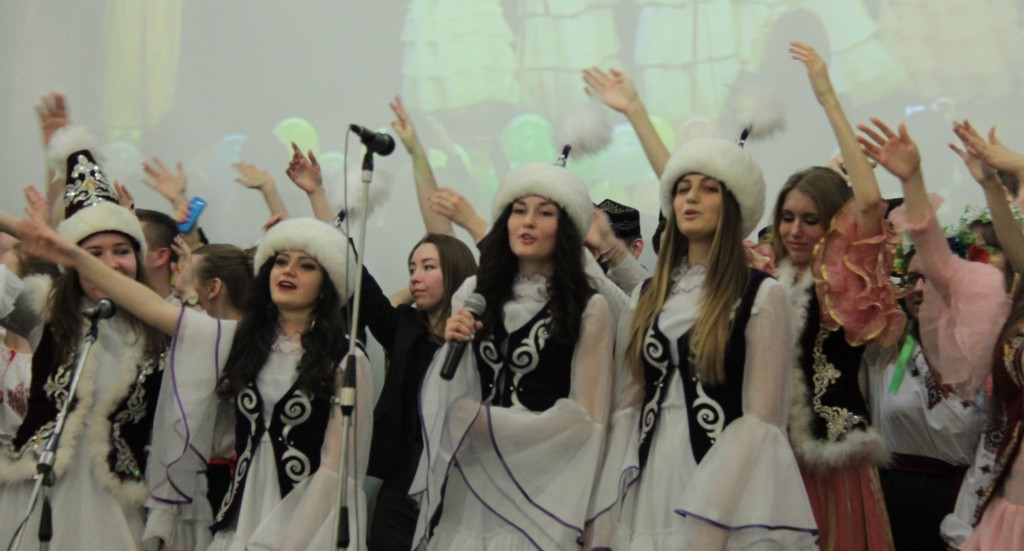 “People can talk and learn a lot of interesting things, find friends by interests. We support each other and help with advice. Last year, an ethnic Kazakh from China who has lived in America for many years came to us. She teaches at the university. We were pleased that she came and were proud to get acquainted with her. You feel incredible about holidays and meetings with compatriots. Such events leave only positive impressions and emotions. The celebration turns out to be something special, personal for you,” he said.