EBRD set to refresh cooperation with Uzbekistan under its new leadership

ASTANA – The European Bank for Reconstruction and Development (EBRD) and Uzbekistan are set to re-engage on a new level. During EBRD’s Mar. 15-17 visit to the Central Asian country, the sides intend to sign a memorandum of understanding. 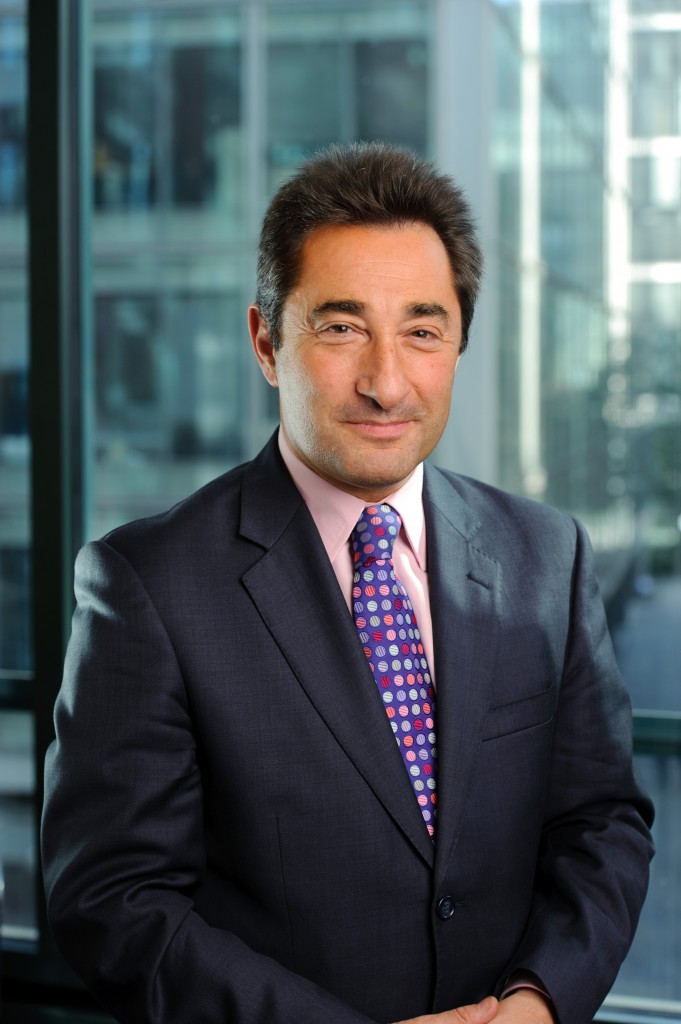 “We believe the time is right to re-engage with Uzbekistan,” EBRD Managing Director for Communications Jonathan Charles told The Astana Times during his visit to Tashkent.

“We see this as a new beginning. It was triggered ‎by the election of a new president. He and the Uzbek government have made it clear that they wish to pursue reform and we wish to support that. This trip is designed to cement the new working relationship between both sides and explore where we might invest. We have invested in Uzbekistan since 1993, but in recent years there was a pause. That is now over,” he added.

The seriousness of EBRD’s intentions was highlighted by EBRD President Sir Suma Chakrabarti, who headed the delegation himself. He took part in high-level meetings with authorities in the hope of finding new ways of cooperation.

“Uzbekistan is important for the successful regional cooperation and economic development of Central Asia. I look forward to our dialogue and discussing ways of increasing the EBRD’s work in Uzbekistan, where the bank currently retains a small portfolio of projects. We already see several areas of interest, such as regional connectivity and integration, advisory services and finance for SMEs (small and medium-sized enterprises) and the financing of green energy and energy efficiency projects,” he said in a statement.

Although the EBRD has been present in Uzbekistan since 1993, there have been no “fresh operations,” the financial institution said in a statement released on the threshold of the visit.

“There is also a mutual interest in providing advisory services and financing for SMEs, in addressing the legacy of Soviet-era uranium mining and processing in the region, in exploring ways to support cross-border trade and other areas,” read the statement.

“We wish to develop the private sector and encourage entrepreneurship. We will provide financing and advice for small and medium-sized companies. We will look at regional investments and also help to clean up the uranium mining and processing sites left over from the Soviet Union. But beyond that, we will look at many other possible investments,” said Charles.

The delegation and Uzbek officials touched on issues such as exploring opportunities to deepen cooperation in order to develop entrepreneurship and the competitiveness of the Uzbek economy, for example by attracting foreign direct investment, which brings in technology and know-how.

EBRD is the largest institutional investor in Central Asia, with nearly $12.3 billion committed to projects in a variety of sectors, from infrastructure to agriculture, with a focus on private sector development. The bank has invested $958 million in Uzbekistan; its current portfolio of $8.5 million in the country is managed from Tashkent and London.