By Anuar Abdrakhmanov in Sports on 24 March 2017

ASTANA – The Astana Arlans recently secured a World Series of Boxing playoff position by beating Russia’s Patriot boxing team 4-1 at home. It was the undefeated Arlans fourth win of the new boxing season. 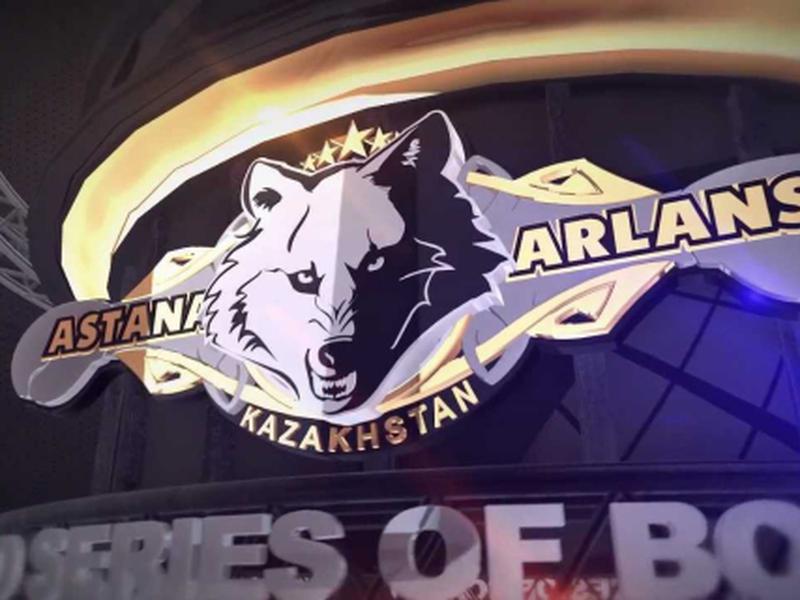 The Patriot team entered the contest struggling, having lost two out of its three matches this season, and needed a win to keep their playoff hopes alive.

Rio Olympics participant and Kazakh fighter Olzhas Sattybayev and Russian boxer Vyacheslav Tashkarakov fought in the lightest weight category. The Kazakh boxer controlled throughout the bout. In the third round, Sattybayev launched a series of attacks, cutting Tashkarakov. The doctor forbade the Russian from continuing, and Sattybayev, who led the score according to all three judges, was given the win.

In the weight category up to 60 kilograms, Kazakh boxer Zakir Safiullin gained the second point for the host team, defeating Artur Subkhankulov. The bout was closely contested with both boxers exchanging blows. But Zakir was more accurate and landed more punches. After five rounds, the judges unanimously awarded Safiullin the win.

In a bout in the 69kg category, Arlans fighter Aslanbek Shymbergenov defeated Shakhabas Makhmudov and brought the Arlans, translated as “wolves,” their third victory of the night.

In the category to 81 kg, Kazakh fighter Arman Rysbek broke down the resistance of Patriots fighter Pavel Silyagin in a tough bout to gain the Arlans fourth point of the night.

WSB newcomer and current champion of Kazakhstan Olzhas Bukayev fought Magomed Omarov in the final, 91kg bout. Omarov’s experience proved too much for the WSB newcomer. The Russian fighter unanimously won the bout on points after five rounds, securing the Patriots only win of the contest.

The Arlans will fight their next group match in Uzbekistan on March 31 against the Uzbek Tigers, and will complete the group stage with a fight against China Dragons in China on April 21.