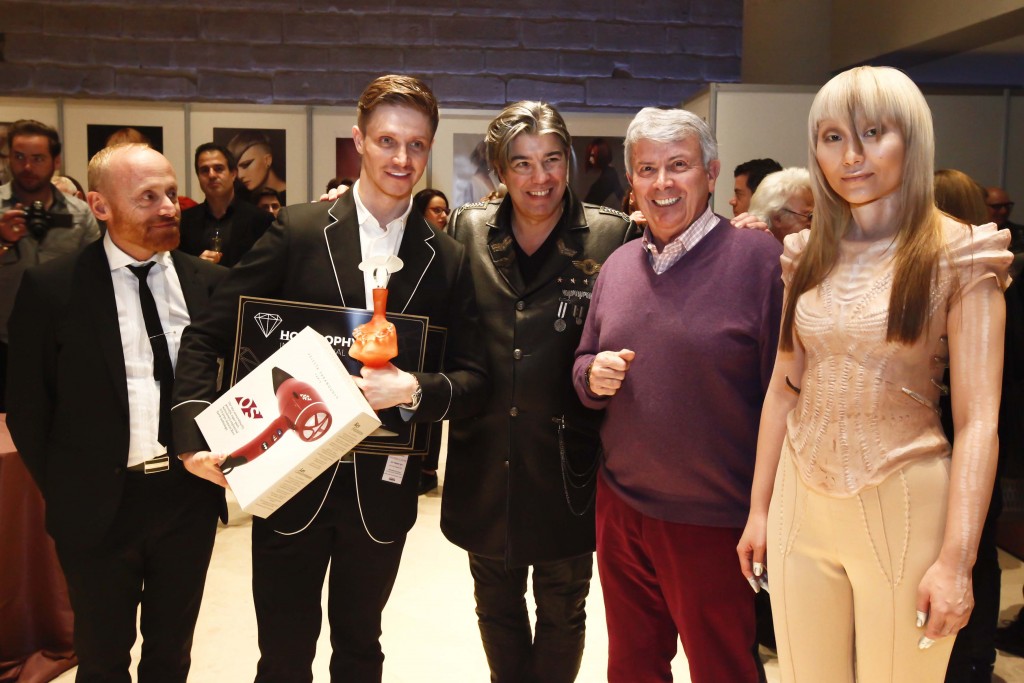 “Almost 100 hairdressers from 23 different countries are pitting their talents, cutting, dyeing and styling fully unfettered fashions, presented as a before/after transformation. After carefully short-listing the candidates’ photos a few weeks ahead of the event, the panel of professionals from the trade press and the world of hairdressing assessed the 10 finalists,” said the HCF website.

Even though Dubinin has been living in Moscow for the last decade, he represented Kazakhstan in the competition. 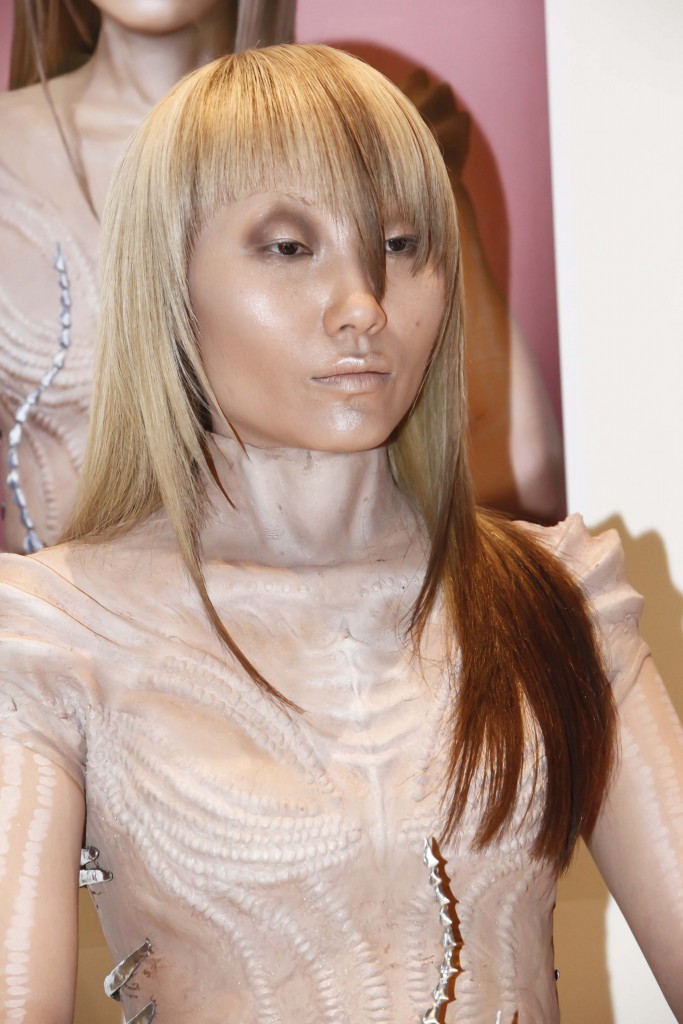 “Many people ask why I represented Kazakhstan. The answer is simple. I am a citizen of Kazakhstan, I love my country, my hometown is Ust-Kamenogorsk and I was honoured to represent my republic in such a prestigious competition,” said Dubinin, according to altaynews.kz.

At this year’s competition, he presented an unusual hairstyle, which impressed the jury panel.

“Unearthly, causing the association with the cosmic expanses and representatives of an unknown civilization. Goddess of the Universe. I wanted to create something new that goes beyond the standard of reality, space. Some ideas were inspired by scarification modification on the body,” said Dubinin.

Winning the HCF Trophy means moving up in the international hair dressing world and next year Dubinin will be one of the jury members. Also, he will create his own collection of hair styles for L’Oréal Professional. At the moment, he continues to work in Moscow with a client base of famous TV presenters and actresses.

According to online sources, he has a degree as an economist-auditor but has never actually used his diploma. He started his career in the beauty industry in his hometown, before deciding to move to Russia in 2007.

Even though he has a successful career there, he is thinking about returning to Kazakhstan.

“I’ve had preliminary talks with the representatives of a well-known French company to open a division in Ust-Kamenogorsk directly, without intermediaries. This is what I dream about, but I need support on-site. We are not talking about financial assistance, but about support of state structures,” said Dubinin. 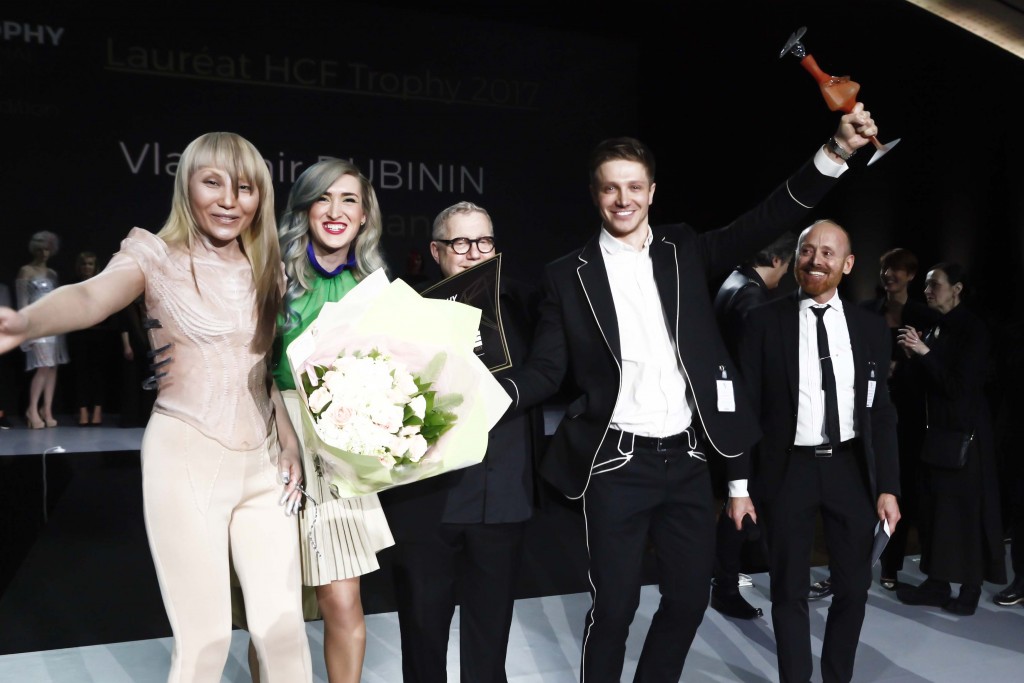