ASTANA – Tengizchevroil (TCO) plans to hire up to 18,000 Kazakh citizens and is committed to continuing personnel education and training as part of the Tengiz Future Growth Project and the Wellhead Pressure Management Project, Vice Minister of Labour and Social Protection of Population Birzhan Nurymbetov told a Jan. 30 forum on the projects. 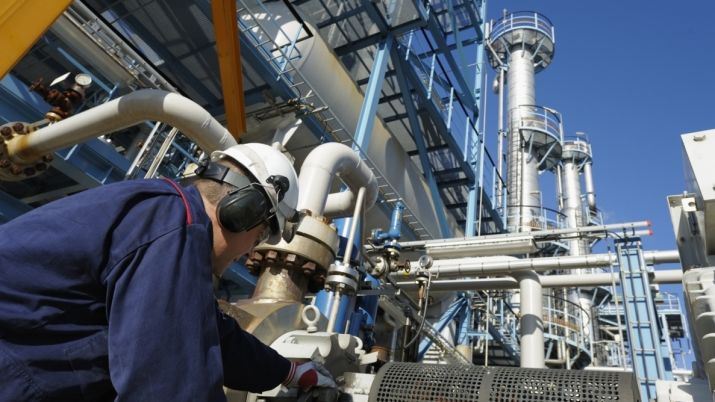 Nurymbetov said the government expects the projects to create more than 20,000 jobs, with 18,000 going to Kazakhs. Tengizchevroil, which operates the projects, will educate and train the Kazakh personnel.

So far, 10,500 specialists are working on the projects, including 9,400 local citizens, said Nurymbetov, with plans to attract additional staff from the Atyrau, Mangistau, Aktobe, Kyzylorda and West Kazakhstan regions.

Nurymbetov noted that the Tengizchevroil project is a prime example of a successful, national, long-term investment policy. Foreign investments, which are generated in this project, have a multiplier effect promoting business development and improving the social wellbeing of the population.

Also related to employment in Kazakhstan, Nurymbetov told the gathering the country has improved procedures to attract an expatriate workforce.

“We have revised the procedure for determining the quota for expat workforce. Particularly, we changed the rules concerning the recruitment of an expatriate workforce by employers and issue of permits. Also, we have proposed new approaches for foreigners arriving in Kazakhstan for self-employment,” he explained.

The vice-minister explained that the quota for foreign labour, which was previously set as a percentage of the economically active population of the country, is now determined separately for each sector or economic activity. Calculations of the quota are carried out by regional commissions on the basis of employers’ applications, taking into account the comprehensive analysis of the projected demand for labour, forecasts for the unemployment rate, strategic projects’ requirements and assessments of the likely effectiveness that hiring of a foreign workforce might bring.