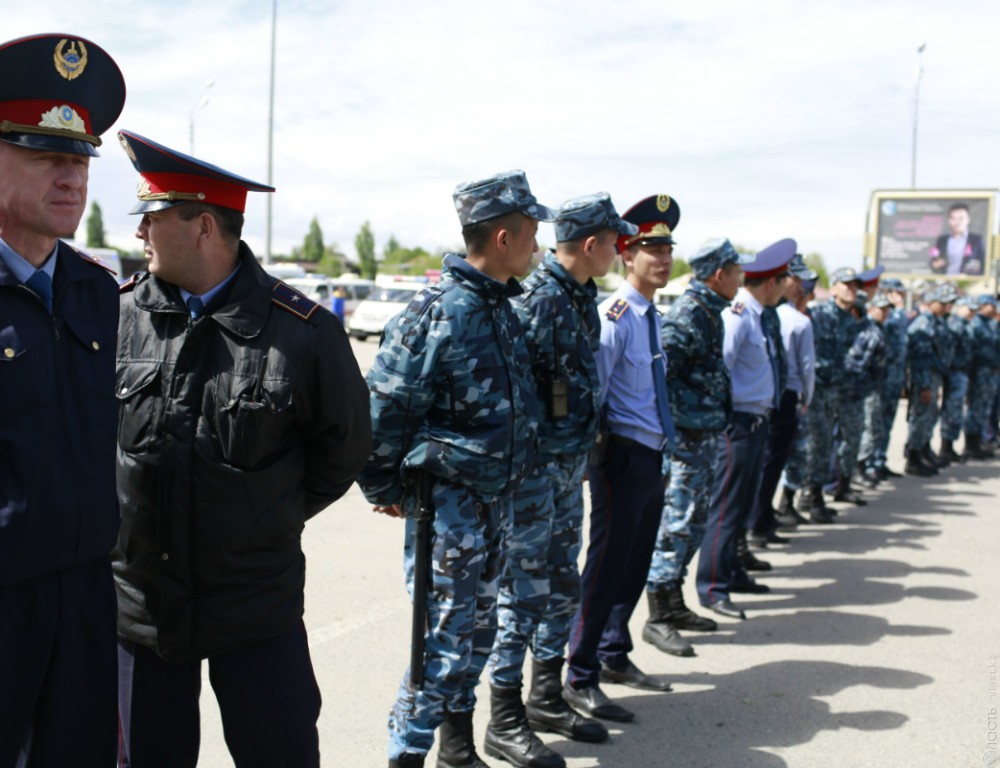 The National Security Committee reports it is continuing efforts to thwart extremist activity and that its January operations helped increase security for Universiade 2017.

“In the last year, we faced a difficult situation in Kazakhstan. It revealed a problem of so-called single-Jihad. In 2016, in Kazakhstan 12 violent extremist acts were prevented at the early stage of preparation and 182 persons convicted,” he said.

Shveikin said three people were convicted for financing terrorism, emphasising that they were members of international terrorist organisations.

“We have arrested and handed over five foreign extremists to other partner states. Also, the Kazakh National Security Committee contributed to the arrest of 14 members of international terrorist organisations,” he added.

Eight people were killed in terrorist attacks on a military unit and two weapons shops in Aktobe on June 5, 2016. Twenty-nine men were convicted in connection with the attack. Seven were sentenced to life in prison and two received 25 and 22 years of imprisonment, among lesser sentences.