ASTANA – The launch of production in 2016 of the Kashagan oil field will be of great benefit to the Kazakh economy despite current oil prices, General Director of the Association of oil service companies of Kazakhstan (KazService) Nurlan Zhumagulov told The Astana Times. 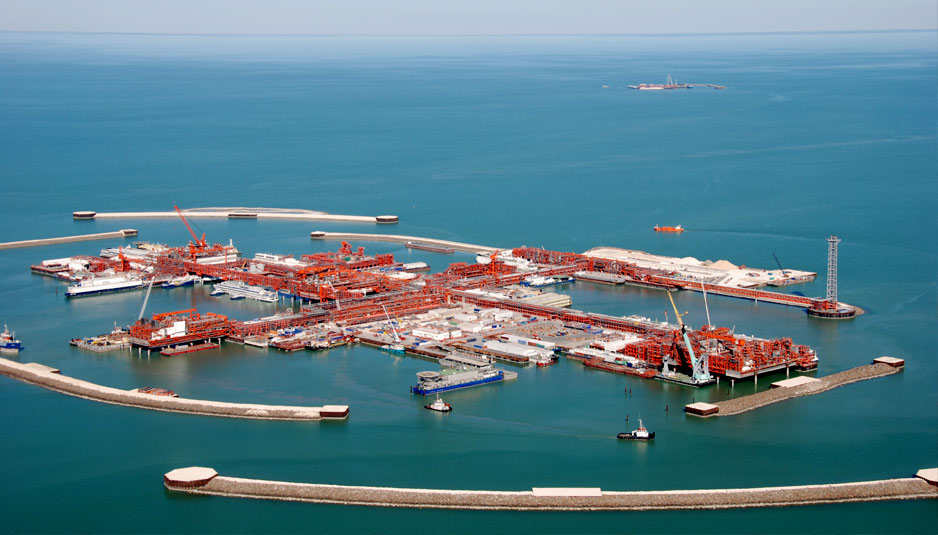 “Kashagan is not only the largest oil and gas field discovered in the last 50 years, but also one of the most difficult to develop, due to the high concentration of hydrogen sulphide, a huge reservoir pressure and a closed body of water of the Caspian Sea. According to the Ministry of Energy with the commencement of the North Caspian Sea Production Sharing Agreement, the state budget has received bonuses in the amount of $1.9 billion. And until the expiry of that agreement in 2041, it is forecasted that Kashagan will bring $25-$77 billion a year in tax revenues and royalties to the state budget, depending on world oil prices. Clearly, the higher the price of oil, the more quickly the cost of development of the Kashagan field will pay off and the state will increase its share of the profits,” Zhumagulov said.

He also mentioned dozens of thousands of citizens of Kazakhstan and hundreds of Kazakh oil service companies that are involved in the Kashagan project.

“In addition, the operator of the Kashagan field invests annually (1 percent of the investment) into social and infrastructure projects in the Atyrau and Mangystau regions. At the moment, more than 100 facilities were built and repaired, which cost around $501 million. With any oil price scenario, Kashagan benefits country’s economy,” said Zhumagulov.

In December, it was announced that in accordance with the agreement on the reduction of oil production among the countries outside of OPEC, Kazakhstan has agreed to reduce oil production by 20,000 barrels per day for six months.

“Thus, oil production in the whole country will be reduced to a level of 1.68 million barrels per day during the first half of 2017. The reduction will take place at the expense of mature fields mainly in the Kyzylorda and Aktobe regions, and will not affect major projects such as Kashagan, Tengiz and Karachaganak. In the second half of 2017 it is expected to increase production at the expense of the Kashagan field, which by the end of 2017 should reach full capacity within Phase 1 to 370,000 barrels per day,” stated Zhumagulov.

According to Zhumagulov, “currently the attention of many local and foreign companies is focused on the Future Growth Project and Wellhead Pressure Management Project (FGP-WPMP) of Tengiz because in July 2016 it was decided to implement those projects amounting to $36.8 billion. It is expected that the production at Tengiz will increase by 50 percent from 26 to 38 million tonnes of oil per year. At the peak of construction in 2018-2021, FGP-WPMP will provide around 20,000 new jobs.”

Meanwhile, the Karachaganak project also expects expansion in the production in 2018. Now there is a tender for pre-draft design, says Zhumagulov. The investment will amount to at least $7 billion.

“Tengiz, Karachaganak and Kashagan are the projects that will ensure not only stable production of hydrocarbons, but also the activation of the oilfield services business over the next decade,” said expert.

Zhumagulov heads the Association of Oil service Companies of Kazakhstan, which is a public association assisting the development of domestic oil service industry. KazService mediates contractors and oil companies, as well as helps create joint ventures/consortiums between foreign and Kazakh companies to carry out oil and gas capital-intensive projects.

“New companies come to the Kazakh market who are in dire need of local partners. And they often address us because we provide consolidated information on procurement of subsoil users,” he added.

A special role in the activities of the association is the interaction with government agencies on policy development of local content in the oil and gas market.