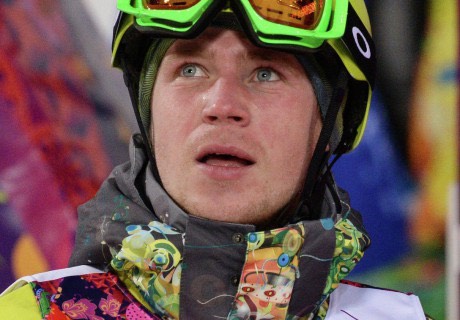 Reiherd’s profile grew further after his successful performance at the 2014 Sochi Olympics where he placed fifth. Following the games, Reiherd said he disagreed with the judges’ marks and, in fact, had all chances to climb the Olympic podium.

Now Reiherd readies to give a good showing at the upcoming Winter Universiade in Almaty. It should be noted that he was very close to winning gold at the previous Universiade, which was held two years ago in Granada, Spain, but he lost to compatriot Pavel Kolmakov, also from Ust-Kamenogorsk. Pundits believe the main battle for gold in Almaty will be contested between these two skiers.