By Dana Omirgazy in Business on 31 January 2017

ASTANA – The inflow of direct Chinese investment in the economy of Kazakhstan amounted to $623.9 million between January and September last year, seven times higher than in 2015, finprom.kz reports. 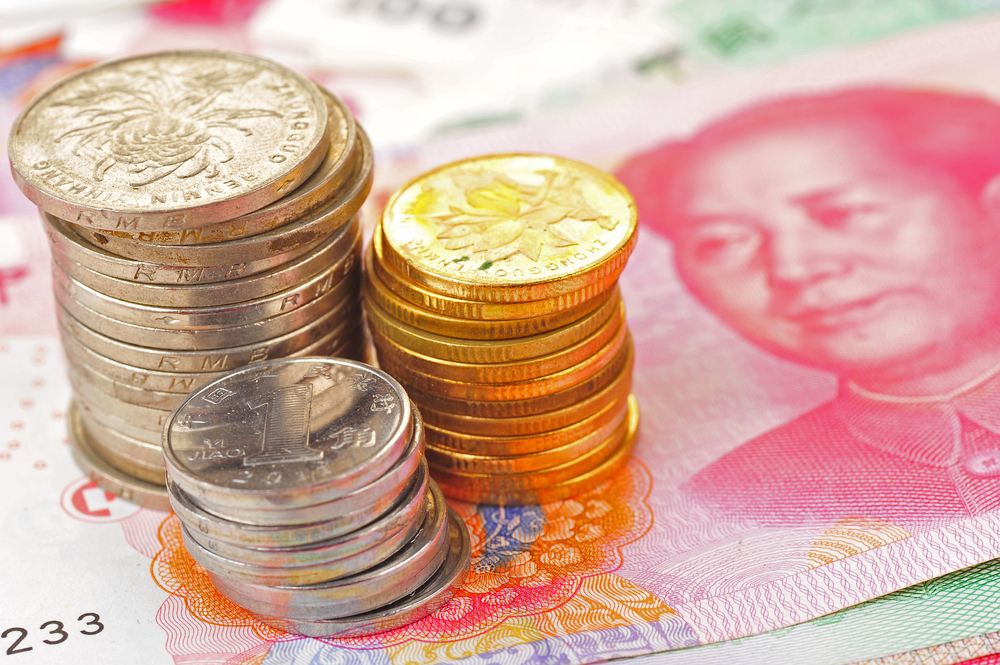 However, the reverse trade activity continues to fall. Gross outflows from Kazakhstan to China decreased 3 percent to $41.1 million in the reporting period.

“Kazakhstan’s external debt to China fell to $12.3 billion at the end of September 2016 being constituted of debts by non-bank financial institutions and non-financial organisations, households and non-profit institutions serving households,” said the report.

China is one of Kazakhstan’s four major countries-trade partners. Over the past year, two countries signed five agreements on the creation of cluster areas in the field of transport infrastructure, trade, manufacturing, construction, agriculture and others.

However, the sides intend to focus on construction and commissioning of the Khorgos centre of cross-border trade to boost investment.

“In 2016, trade turnover between the two countries constituted 16 percent of Kazakhstan’s total foreign trade volume. Services turnover ensured 33 percent of the volume,” according to the report.

However, the countries mark a slow pace of trade. During the first 11 months of 2016, trade turnover between Kazakhstan and China amounted to $7.1 billion. This is 27 percent less compared to a year earlier.

In the meantime, services turnover increased 21 percent to $1.1 billion with a freight transportation covering 84 percent of all services.

The governments of Kazakhstan and China are planning to increase the capacity of international border crossings Dostyk-Alashankou and Altynkol-Khorgos and have agreed to construct a railway connecting the Altai and Tacheng counties. Under the One Belt, One Road initiative, the sides intend to create more terminals in the ​​international logistics zones at Lianyungang port, Inche-Burun station and Bandar Abbas port.

Kazakhstan’s exports of food products to China totalled $115.5 million in 2016, down 28 percent from the previous year.  Kazakhstan mainly exports wheat and meslin, sunflower seeds, oils and fats, as well as bakery products to China.

Over the past year, imports into the Kazakh economy decreased 42 percent as well. Kazakhstan imports citrus fruits, tomatoes, apples, pears and apricots from the neighbouring country. The country’s obligations to China in the field of food products decreased to zero by the end of September 2016.

To speed up the passage of agricultural products, Kazakhstan and China intend to modernise the infrastructure at the Bakhty-Pokitu border checkpoint. In addition, the partner countries are planning to cooperate on the production of halal products and everyday items, and jointly develop markets outside the region.

Kazakhstan’s exports of mineral and energy products to China dropped 33 percent to $133 million between January and November 2016.

“Imports of non-food products from China over the reporting period amounted to $12.7 million decreasing 59 percent. Imports of oil products obtained from bituminous minerals declined 90 percent. Kazakhstan’s obligations to China decreased $54 million or 2 percent at the end of September 2016. The obligation of direct investment in this sector decreased $72.3 million,” the report added.

The programme of cross-border Kazakh-Chinese cooperation focuses on the joint exploration and development of copper, zinc, titanium, gold and other minerals.