ASTANA – Kazakh actress Torry Talgat will be participating Feb. 11-16 in Berlinale Talents, the annual summit and networking platform of the Berlin International Film Festival (Berlinale). Her application was one of 250 selected among 2,700 applications from 127 countries, and she is among 15 individuals selected in the actors category. 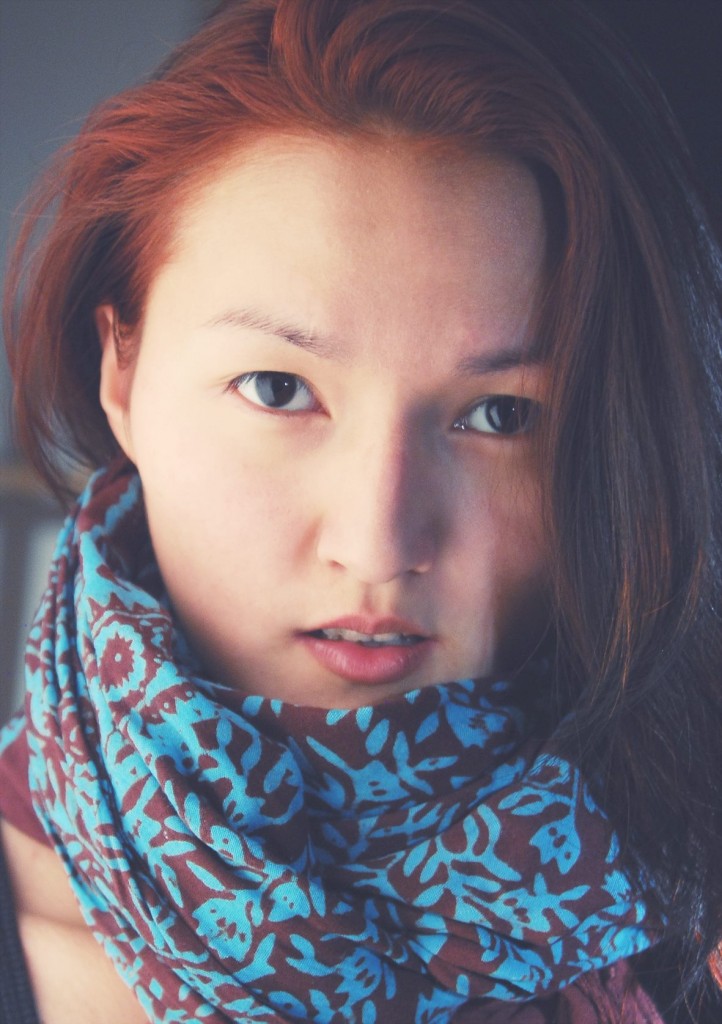 “I found out about the Berlinale Talents from [director] Olga Korotko, who also participated in the festival in 2016. She advised me to apply to the acting studio, which I did. While filling out the application, I was absolutely unsure that I would pass such a big competition. But in the end of December, I received an official invitation from the Berlinale,” Talgat told The Astana Times.

The mandatory requirements were knowledge of the English language and performance in at least two films that have participated in international festivals.

“I think it was important that the participant should be really interested in his profession and was looking for new ways of self-development,” she added.

The theme of this year’s Berlinale Talents is Courage: Against All Odds.

“Every time a filmmaker acts with courage, their step takes the true measure of a challenge. For the anniversary edition, Berlinale Talents will focus on these crucial points while celebrating a new generation busy making films with unshakeable optimism and against all odds,” said programme manager Florian Weghorn, according to the website.

The event will include master classes, seminars and meetings with prominent representatives of the film industry.

“For me, an important event at the seminar will be the meeting with director Paul Verhoeven. And of course, I’m sure that I will meet many professionals in their field who also will share their knowledge,” said Talgat.

The actress began her studies in 2009 at Zhurgenov Kazakh National Academy of Arts, where from her first year she acted in student films as well as stage and street performances. After graduation in 2013, Talgat started working in Datheatre, a private independent theatre, later moving to the German Drama Theatre, where she has worked for three years. She has studied auteur documentaries at Zhurgenov in pursuit of her Master’s degree. 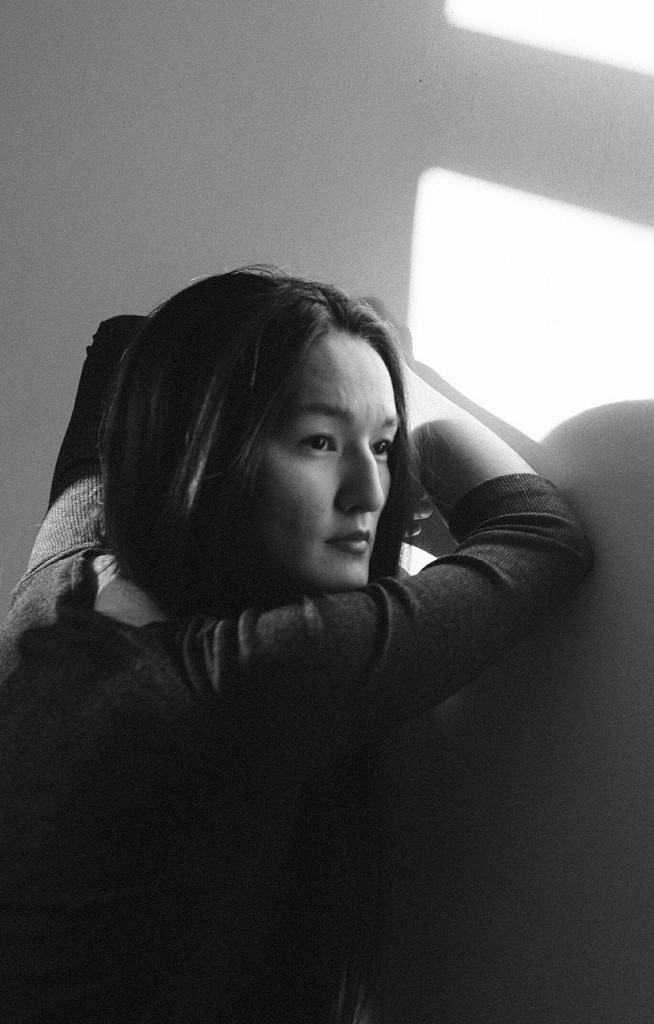 “I have completed the shooting of a feature film by Olga Korotko “Tak Sebe Zima” (“So-So Winter”). On Feb. 1-13, there be will the Revelation Theatre Festival in which I will participate with two plays. One of them is ‘Psychosis 4.48’ by playwright Sarah Kane, directed by Darya Spivakova. The second one is a play by the German Theatre. It is ‘The Government Inspector’ by Nikolai Gogol, directed by Natasha Dubs,” she said.

Talgat noted it is complicated to be an actress or actor in Kazakhstan “especially in the film industry,” as film language and intellectual movies are not extremely popular nor in demand.

“The theatre actor, I mean a good actor, will find his place and role. It is not the same with movies. First, we do not have such a big film market and therefore the number of films is small. The large projects involve the same actors, which is very frustrating. Secondly, good directors and a literate script are lacking. I am not interested in same-script soap operas and melodrama, but I have realised that it was still quite popular and profitable in our country,” she said.

At the same time, she added there is a new wave of Kazakh filmmakers.

“I see that young talents take cinema seriously and with great love. There are young filmmakers who are looking for a cinematic language, write a good script, carry out castings honestly and work with actors. It pleases me personally, as an actress and as a person, because we can shoot good movies. It is necessary to work hard and not be lazy. All routes are open,” she said.