ASTANA – When life gets rough, people need some motivation to keep up with their goals. Twenty-seven-year-old screenwriter and director Turar Davilbekov is going to bring some of that motivation into Kazakh cinematography releasing his first full-length film “Bystree Sebya” (Faster than Myself) about perseverance and willpower. The Astana Times interviewed the young creative from Almaty about his debut, motivational message of the movie and personal aspirations. 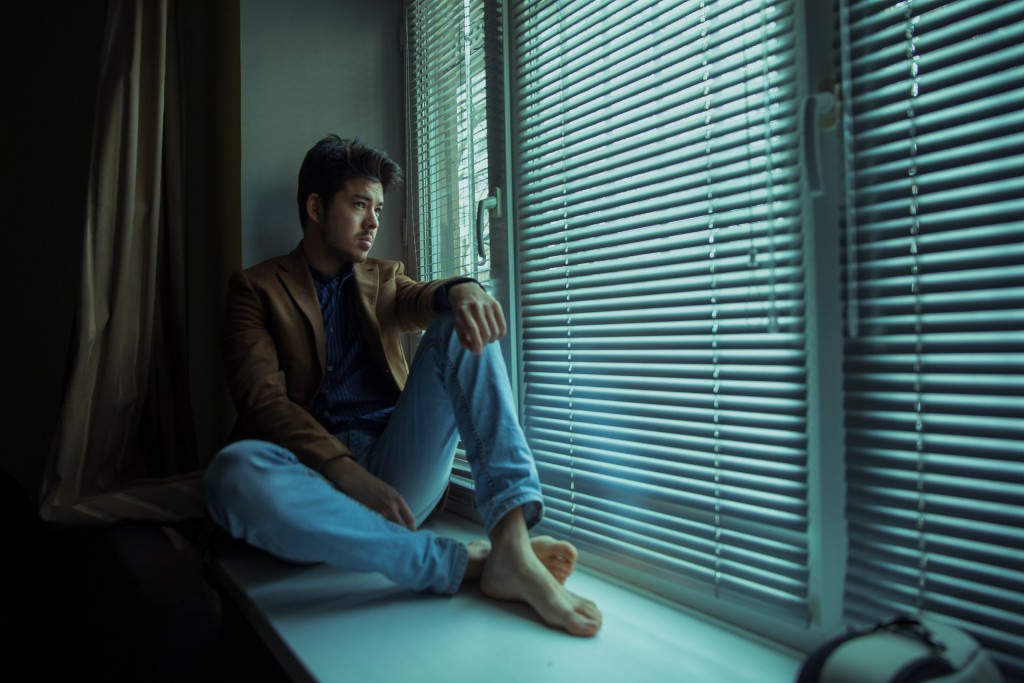 “Now I am working on the script for a full-length version of the sports drama that was released in September last year. This story is going to be very different from my short-length debut. I think people have not watched such movies yet, at least in Kazakhstan. I hope to cooperate with the Russian leading film companies to shoot the film. Moreover, I am looking for special effects professionals that are required in the project,” Davilbekov said.

The sports drama is the first film where Davilbekov acts as a director, screenwriter and editor. The original short movie from a young filmmaker features a life of a young athlete fighting hard to pursue his dream and goal. He never gave up though odds were stacked against him.

“I had to do the shooting myself due to the lack of budget. However, the film became possible thanks to producer Takhmina Odinayeva who helped me to gather film crew and get all necessary equipment at no cost,” he added.

Speaking about the idea and the script, he promises the movie will be one of those that inspire and give a good boost of motivation. Davilbekov says he loves everything that is connected with psychology and motivation. Life threw him some challenges that he had to handle psychologically and even physically.

“I was constantly looking for solutions, of course, with the support of loved ones. I always tried to find answers to all my questions. In my film, I want to encourage the audience to do what they love despite any circumstances in life, despite the hustle and noise of others’ opinions. I hope that this film will motivate most people. Many Kazakh people worry too much about what others are thinking about them. I became frustrated hearing stories of how people abandoned their dreams only because their relatives do not support and encourage them. Frequently, adults want their children to be involved in the banking and finance industries because they are considered to be a stable source of income,” he shared with the paper.

“It is clear that everyone wants his child to be happy and successful, but hardly anyone achieves these peaks, having no desire or aspiration, working in unloved and imposed by others field of activity, even if they are relatives. I have not yet achieved great success and maybe it is too early for me to talk about such things, but I have a goal in life I would like to reach. Our aspirations and dreams are forming our thoughts about life and they help us to find friends, job, wife, the environment and, ultimately, all this makes us happy. A man who does not have goals or dreams would wander in the dark until the end of life asking himself one question every day: Why am I always so unhappy?,” he added.

The open-minded Kazakh screenwriter wants to extend the message of the movie to a younger generation of the country to have an ambitious goal that would fuel motivation to get up and work hard every day to accomplish it. 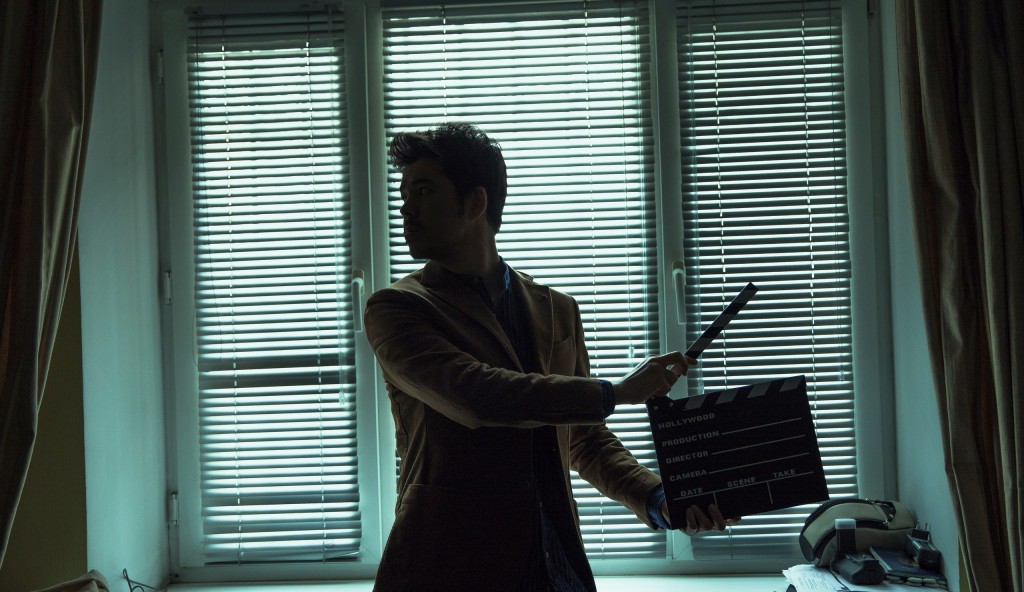 “It is important not to be afraid of your own desires and thoughts, no matter how they may seem delusional. If one goes back now 200 years ago and tells to millions of people that in the near future, people will be able to communicate with each other in real time, seeing each other’s faces from thousands of kilometres away, they would think you are crazy and will put a straightjacket on you. People could not even imagine what inventions the world would have to face in the future. This is proof that whatever you are doing, you need to believe in yourself, you shall do what you love and love what you do,” he said.

Davilbekov had come to such conclusions during his studies in acting school in the U.K. and U.S.

“I have not studied their economics or politics, but I was curious about the creativity and power of those countries. In fact, everything is quite simply. All these apply to freedom of thought, freedom of action within the law, so people are not afraid to come up with something new, they are not afraid to start and no one presses on them since childhood. Thus, people can develop the habit of thinking big, expanding personal potential,” he believes.

Besides filming, Davilbekov also enjoys photography. Four years ago, he converted his hobby into a source of income.

“Everybody can be who they want to be and will be able to do so, not just me. One needs to take the necessary actions,” he concluded.