ASTANA – Long before the release of “Kazakh Khanate: Diamond Sword,” the movie attracted the attention of leading media outlets. In particular, the BBC compared “Kazakh Khanate” to the American fantasy series “Game of Thrones.” Kazakh film fans not only waited to watch the film, but also contributed to its production by helping to fund the project. 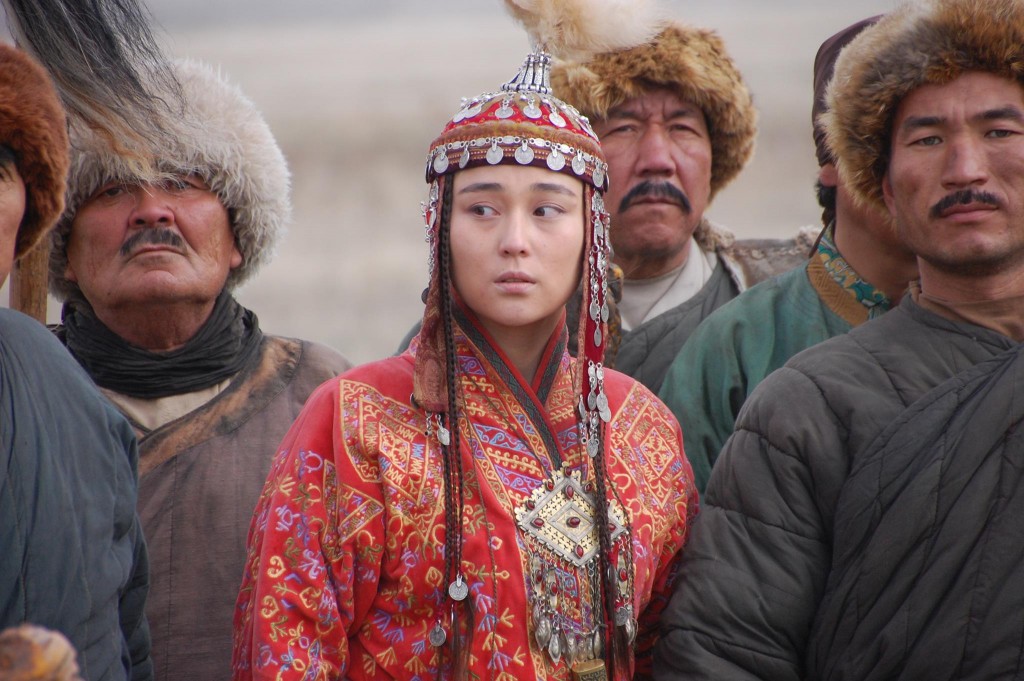 “This is a movie based on footage for a great historical show. At first, we show the movie version and then the TV show itself in a much more expanded version. The movie will be a kind of innuendo. We decided to leave the intrigue in the movie. ‘Kazakh Khanate: Diamond Sword’ tells almost all, even a little more, being a very brief, but succinct version of the show. Later, the audience will be able to watch everything and see a complete picture of what was happening,” said director Rustem Abdrashev.

The film is receiving chatter on social media.

“I watched ‘Kazakh Khanate: Diamond Sword’ with my family. It is a really educational and patriotic movie! I was satisfied again that our steppe law, which specifies that honour, solidarity and dignity are above anything else, is extremely correct,” said blogger Rauan Karabai.

The movie is based on the first volume of “Nomads” by Ilyas Esenberlin. The action takes place in the 15th century, when key events occurred in the formation of Kazakh statehood. The main characters are Kerey and Zhanibek khans (kings) and their sons Kasym and Burunduk. 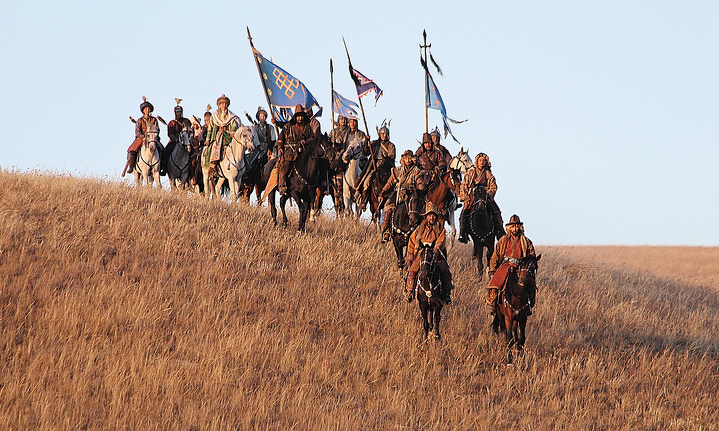 Abdrashev emphasised the crew did its best to show true Kazakh history going back 550 years.

The film was discussed by Minister of Culture and Sport Arystanbek Mukhamediuly for the first time in November 2014. Plans were made to produce a 10-installment TV series and one billion tenge (US$3 million) was allocated from the state budget. It became clear, however, that the funding was insufficient. Even after the shooting script was reduced, its budget still amounted to at least 2.2 billion tenge (US$ 6.6 million).

In 2015, the crew announced a fundraising campaign and Kazakh film fans supported the effort by making donations via the film’s website. Approximately 1.3 million tenge (US$4,000) has been collected from film fans and 280 million tenge (US$840,000) contributed by sponsors.

Despite the great interest and high opinion of fans and experts, movie critics have found fault with the film. Madi Mambetov noted the actors went out of their way to make the movie great, but felt the budget wasn’t enough for really spectacular battles. He said that 40 actors weren’t able to show such large-scale scenes, according to vlast.kz.