By Malika Orazgaliyeva in Nation on 6 December 2016

ASTANA – President Nursultan Nazarbayev told the Dec. 1 National Youth Forum that education and entrepreneurship are important in a modern world and noted the opportunities the Kazakh government provides for young people. 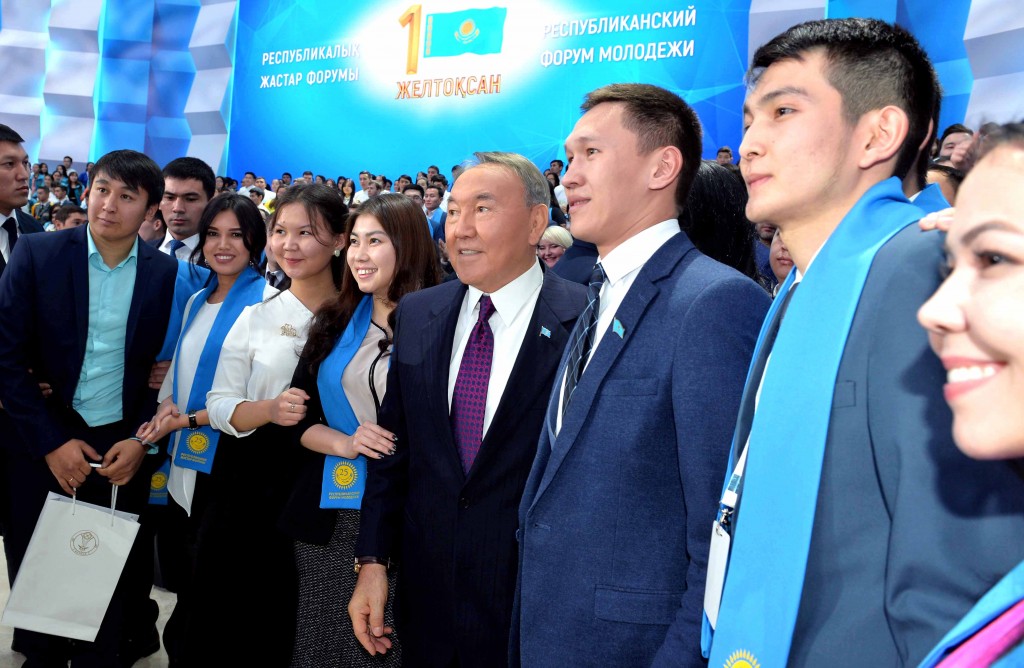 “The main focus of my policy has always been about the present and future of the younger generation. Today, every young citizen of Kazakhstan has opportunities to be educated, find a job, create a family and have a house,” Nazarbayev told more than 1,000 people from across Kazakhstan, including entrepreneurs, professionals of various fields, scientists, students, actors, famous athletes and leaders of the largest youth organisations who gathered at the Palace of Independence for the event.

Nazarbayev said that transiting to a knowledge-based economy is important for sustainable growth and the number of young researchers and scientists has been increasing since independence. He said Kazakhstan must join the world’s 30 most-developed countries on the basis of a knowledge-based economy and that Kazakhstan’s universities must create the same environments for innovations as other leading international universities.

“We already have the first successful examples in the country’s leading universities. We should extend this experience. This is the task for the Ministry of Education and Science, heads of universities and the National Chamber of Entrepreneurs,” he said, adding that Nazarbayev University offers a world-class education.

On entrepreneurship, he told the gathering that 55 projects of young entrepreneurs have received favourable government-backed loans this year and that employment and development opportunities are available in tourism, construction, public services, light industry and agriculture. He said free education for first blue-collar job and guaranteed employment are provided through the state programme Professional Education for All and the Employment Road Map – 2020 (ERM).

He also noted that more than 250,000 young people have planted nearly 50 million trees over 150,000 hectares through the Zhasyl El (Green Nation) labour brigades.

President of the Centre for Workforce Development of Kazakhstan Daulet Argandykov also told the gathering that the new Productive Employment Development Programme will improve the quality of the labour force, reported the Prime Minister’s website

Argandykov said the proportion of the population with only a primary, secondary or general education remains too high and that jobs will be needed to accommodate expected population growth to the 24.5 million by 2050. He also said the share of unproductive employment of the self-employed population is also too high. 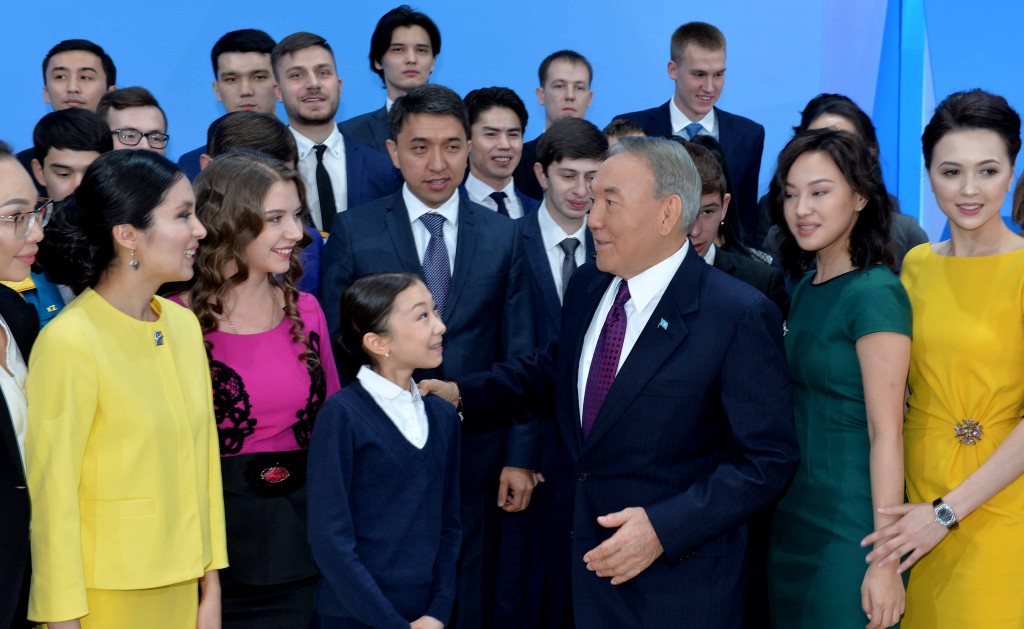 “The first objective of the Productive Employment Development Programme is creation of an effective system of obtaining marketable professional qualifications and skills, as well as trainings based on the demand from employers. It is clear that it is impossible to create a large number of wage jobs in rural areas, so we will also continue to develop entrepreneurship,” Argandykov said.

He said the programme will train about 21,000 people, provide short courses to 26,000-30,000 people and provide free support to graduates who were unable to enrol in education institutions. The centre will also create a single online job search and staff selection digital platform.

Employment issues are handled by the Ministry of Healthcare and Social Development of Kazakhstan together with mayors’ offices, Argandykov said, urging employers and employees to find more information at www.enbek.kz.