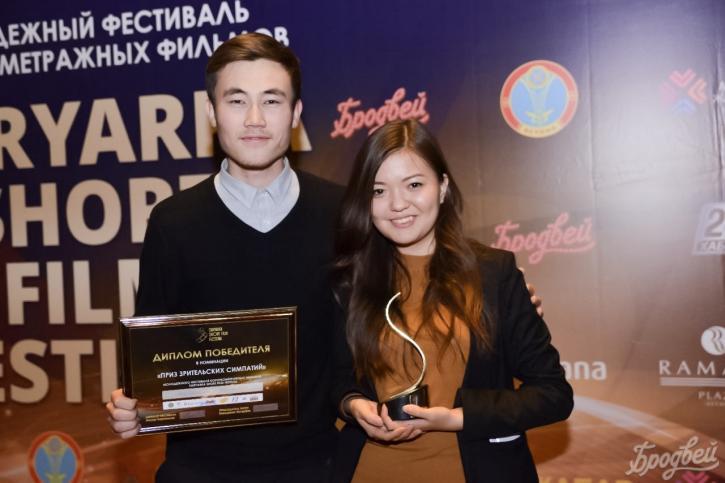 The mission of the Saryarka Short Film Festival is to support young filmmakers, boost the country’s film industry development and become a networking platform for creative young people and professionals of Kazakh cinema.

“More than 200 movies were filmed in Kazakhstan in the past two years. We needed a festival showcasing the achievements of the young Kazakh cinema. Our filmmakers often win in different nominations at festivals abroad. We needed to somehow emphasise this and show our young filmmakers that our cinema is moving forward,” festival co-organiser Anuar Kenzhibayev told the media.

Astana Zhastary (Astana Youth), the capital’s youth resource centre, acted as the main organiser of the event. Centre head Anuar Nurpeisov, the well-known Kazakh actor who starred in popular films like “On Alty Kyz” (“Sixteen Brides”) and “Skaz o Rozovom Zayce” (“The Tale of a Pink Hare”) and the TV series “Againdy” (“Brothers”), was the mastermind behind the festival.

“We were happy with the quality of the submitted pieces. I dare to believe that Kazakhstan is ready for large-scale festivals. We have great content and directors who can surprise with their creativity,” he said.

Twenty-three domestic short films of 63 submissions and five additional films were showcased as part of the screenings. Each film’s duration was shorter than 15 minutes. According to the rules of the competition, the directors, many of whom were university students, had to be younger than 29. 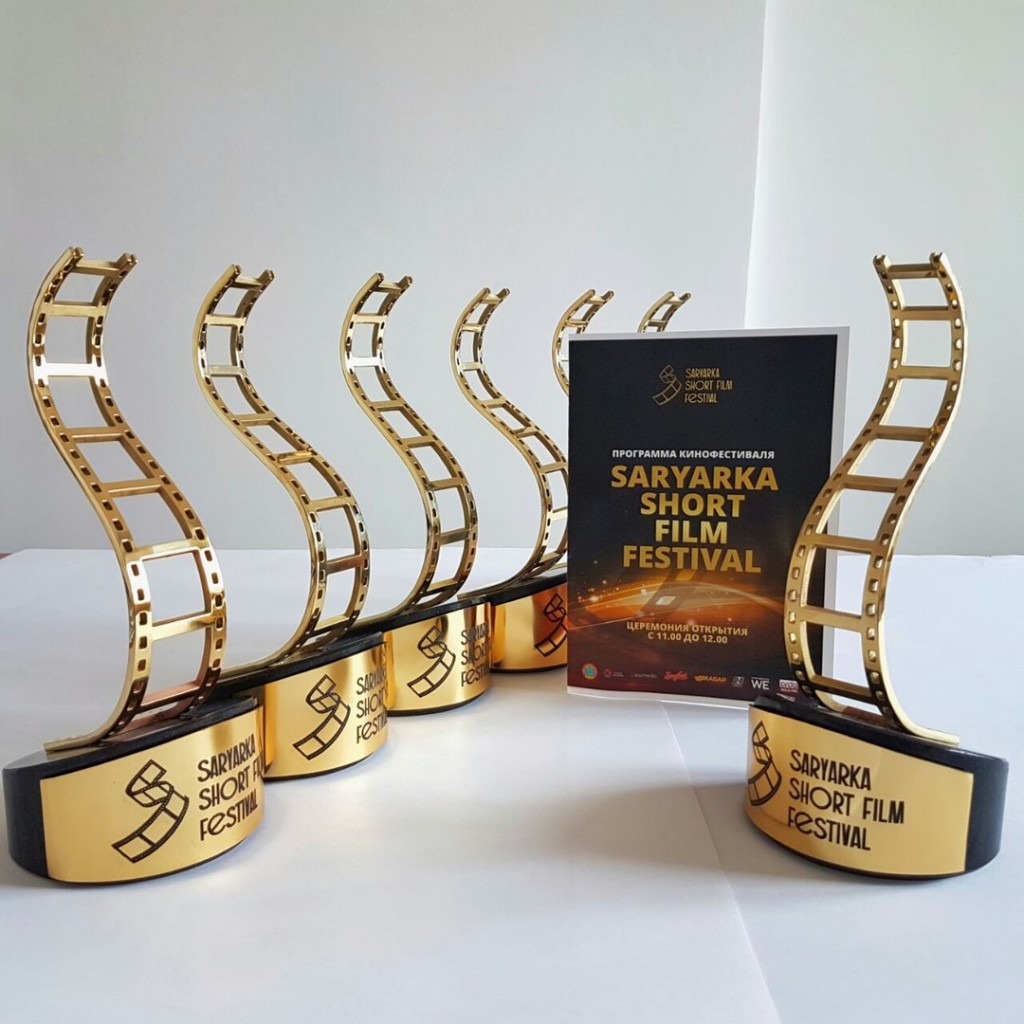 During the breaks between screenings, the competitors and spectators were able to take a variety of workshops and meet young, promising film directors such as Olzhas Beilov, Kanat Beisekeyev and Medet Shayakhmetov.

A panel of judges, consisting of film critics, directors, actors, producers and other representatives of the country’s film industry, determined the winners in seven categories. Baurzhan Nogerbek, film critic, professor of art history, historian and cinema theorist, was the jury chief.

Tulegenov has been seen at many film festivals in the past few years. In 2015, the director won consecutive grand prizes at events in Almaty and Bishkek for his short film “Lucsh Utrennei Zari” (“Ray of Dawn”).

The youth short film festival was held in the city for the first time, but organisers intend to make it an annual event.