Membership in UNSC: Responding to Threats to International Peace and Security

By Dana Omirgazy in International on 6 December 2016

ASTANA – Kazakh professors and legal researchers talked about challenges and opportunities for Kazakhstan’s participation in international organisations at a Dec. 3 roundtable devoted to the 25th anniversary of Kazakhstan’s Independence and election of Kazakhstan for a non-permanent seat in the United Nations Security Council. 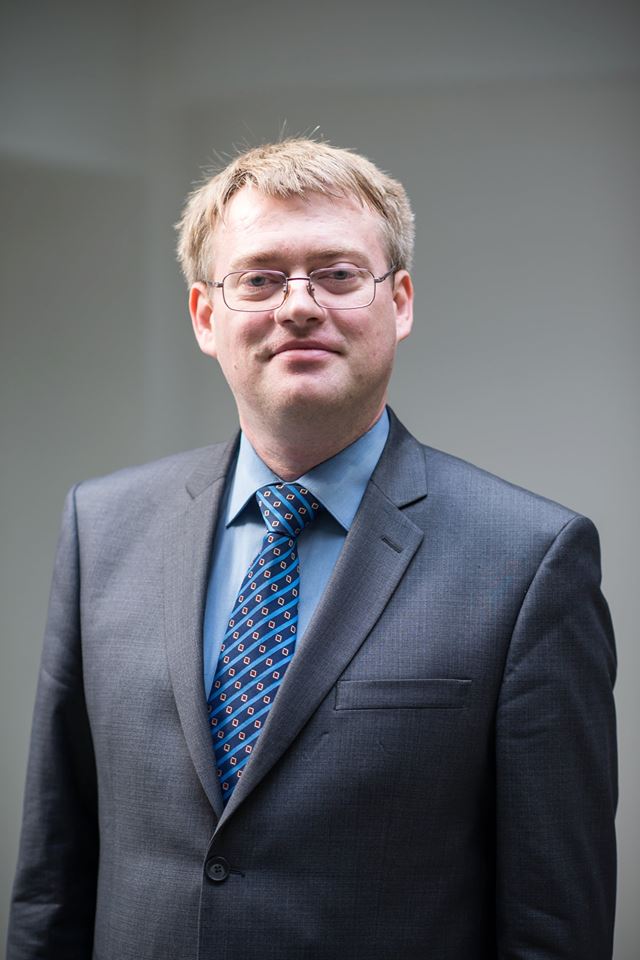 “Membership in the UN Security Council is both honourable and very difficult. The Security Council is the principal organ of the UN, which has the primary responsibility for the maintenance of international peace and security. The Council is composed of 15 [five permanent and ten non-permanent members] out of 193 UN member states and being included in this elite circle is a great honour. UN member states have expressed great confidence in Kazakhstan,” Assistant Professor in International Law at KIMEP University Sergey Sayapin said to The Astana Times.

“Kazakhstan has become the first Central Asian country elected a non-permanent member of the Security Council. In this sense, the eyes of the world are fixed upon Kazakhstan. On the other hand, it is a great responsibility. Over the next two years, Kazakhstan will have to respond adequately to global challenges on a daily basis. The country will have to deal with terrorism challenges, questions related to the misuse of military force, drug trafficking, human trafficking, cross-border crime and corruption on an international scale. To cope with all these challenges, Kazakhstan will have to strengthen its legal framework and improve the efficiency of law enforcement agencies to interact with other states and prevent the criminal manifestations. I am sure, having worked in the Security Council over two years, Kazakhstan will become a more experienced state and Kazakh diplomats will become more experienced and effective as well,” he added.

The event, organised by the Ministry of Foreign Affairs and International Law Centre of Kazakh Humanitarian Law University, brought together representatives of government agencies, international organisations and universities to discuss the role of international law in the strengthening of statehood and international authority of Kazakhstan. 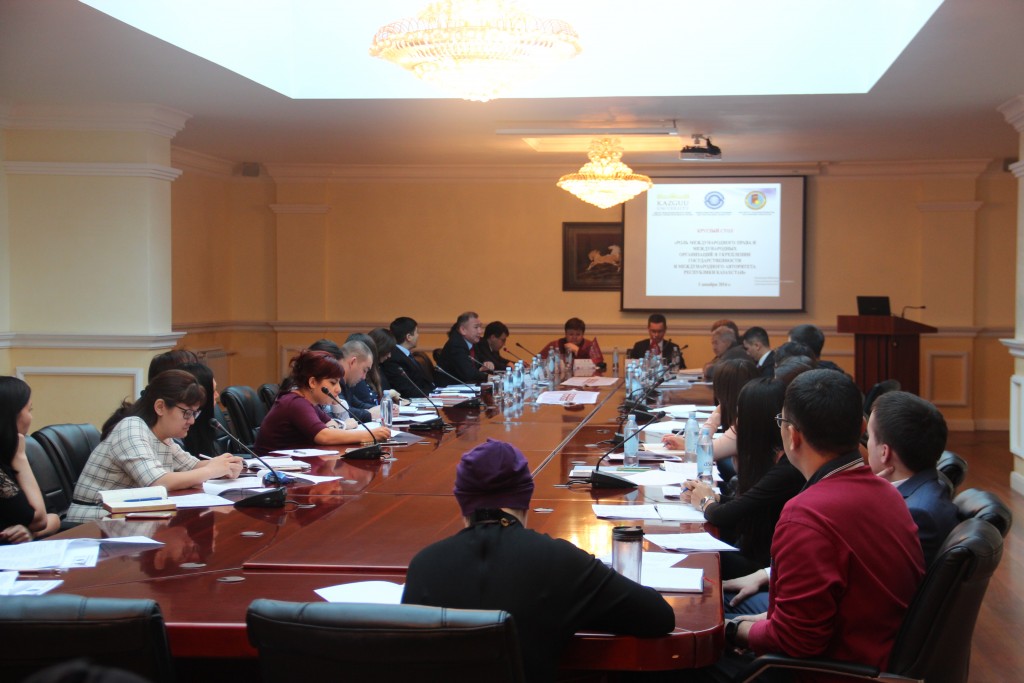 Addressing participants of the roundtable, Ambassador at Large of Kazakh Ministry of Foreign Affairs Mainura Murzamadiyeva focused on the cooperation with the International Law Centre and outlined key projects initiated by the centre’s leadership.

“We are planning to analyse the international treaty framework of Kazakhstan. Over the years of independence, Kazakhstan signed several thousand different agreements affecting various areas: cooperation in political and economic spheres, legal security, science, education, tourism and so on. Therefore, we are planning to provide the University researchers with access to the agreement database,” she noted.

According to Murzamadiyeva, this great scientific work is supposed to result in the expansion of the scope of treaties’ application.

In addition, it was suggested to consider the idea of developing a patricide concept aimed at preserving statehood and stability, which is believed to be largely supported by the international community amid current international tensions.