ASTANA – Both houses of the Kazakh parliament have passed a draft law on amnesty initiated by President Nursultan Nazarbayev. The Mazhilis voted in favour on Dec. 7 and the Senate on Dec. 9. 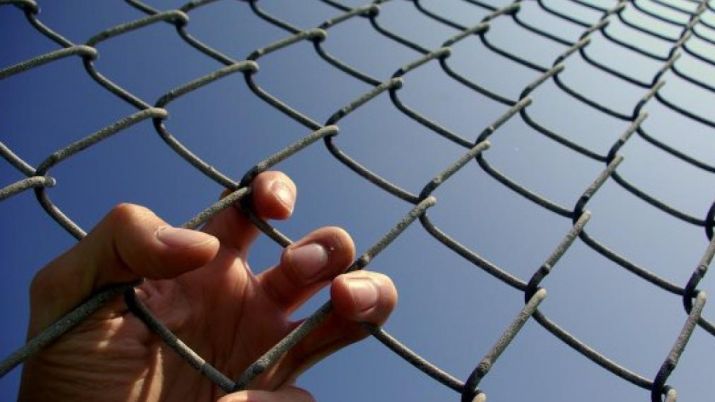 Presenting the bill in both houses, Prosecutor General Zhakyp Asanov commented on the amnesty marking the 25th anniversary of the country’s independence.

“The amnesty is not extended to terrorists, extremists, paedophiles, murderers, drug traffickers, rapists, repeat offenders, those convicted of torture, group offenders and those serving life sentences. We have 113 types of cases where amnesty is not allowed,” he said.

Asanov added Kazakhstan has conducted fewer amnesties than any other member of the Commonwealth of Independent States (CIS).

“This is the ninth amnesty. We are often questioned if we are holding amnesties too often. It is a long-standing practice in the history of the Union of Soviet Socialist Republics (USSR). The USSR has conducted 22 amnesties. Since 1992, Russia has had 18 amnesties; Belarus, Ukraine and Kyrgyzstan have conducted 14 amnesties each. We have the fewest number of amnesties. The last one was conducted five years ago,” he said.

The amnesty is aimed at pardoning mild offences committed by socially-vulnerable groups, including minors, pregnant women, parents with minor or disabled children, women aged 50 and older, men aged 60 and older, participants and the disabled from World War II and persons equated to them, widows of servicemen killed performing military and international duties and women with disabled spouses.

The amnesty involves discontinuing cases that have not yet been considered by the courts, criminal misdemeanours and minor offences. For certain categories of convicted persons, the amnesty will allow replacing the remainder of the unserved term with a fine and reducing prison sentences.

Overall, around 30,000 people are to be affected by the law once the President signs it, with only around 1,500 people actually walking out of prisons. The remainder are people who serve time under house arrest or have their freedom otherwise constrained. Probation mechanisms will be used to make sure former convicts are under oversight for the prescribed period, Asanov assured the deputies.

The bill also defines persons not subject to pardon – perpetrators of crimes against sexual integrity, terrorist and extremist crimes, perpetrators of torture, repeat offenders, persons sentenced to life imprisonment, as well as those whose death penalties are replaced by pardon with imprisonment, persons previously amnestied or pardoned but re-convicted for premeditated crimes, persons convicted for crimes committed as part of criminal groups and other offences established by the criminal legislation.

According to Asanov, the relatively low number of people actually walking out of prisons under the amnesty can be explained by the fact that in recent years Kazakhstan has conducted a major humanisation of its criminal prosecution practices resulting in fewer people actually being put behind bars for minor offences. While Kazakhstan ranked third in the world in terms of prison population in 1991, it now ranks 62nd because of these measures, Asanov said. The amnesty is expected to contribute to further improvement of the country’s rating.