By Azamat Syzdykbayev in Nation on 5 December 2016

ASTANA – All foreign television channels broadcasting in Kazakhstan will be required starting in 2017 for their in-country staff led by Kazakh citizens. 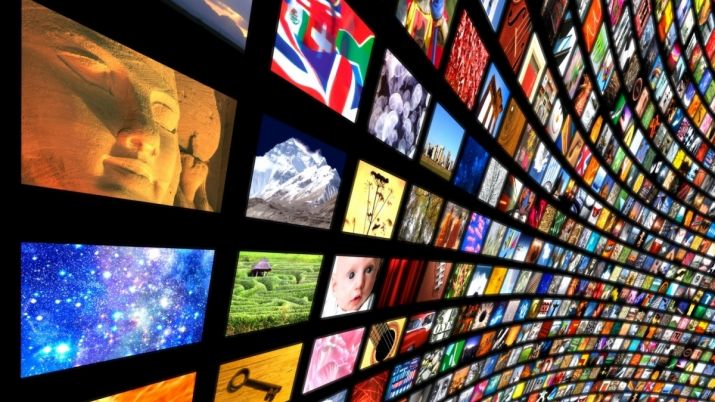 “Throughout the entire autumn, I have been meeting with leaders of representatives and television channels, including foreign channels. We will normalise all the issues concerning information security,” Kazakh Minister of Information and Communication Dauren Abayev announced during an expert meeting of the Kazakhstan Institute for Strategic Studies.

Only a Kazakh citizen can be head of a Kazakh branch of a foreign channel. The minister also stressed that while considering many factors it will be problematic to ban all at once the so-called “grey plates,” which are satellite antennas that broadcast only foreign content inside Kazakhstan.

“Specific work with this purpose, including legislative work is being conducted. If we say ‘no’ to grey plates now, then domestic television channels, satellite and cable operators will need to find an alternative, for example, by obtaining the right to broadcast the English Premier League,” he said.

Abayev explained that this entails improving commentators’ work, images, quality of a signal and so on. He assured that the work is currently being done on all these goals.

According to the minister, the demand by Kazakh people for foreign press increases only in instances of expert evaluation of an economic situation and events taking place around the globe.

“The amount of mainstream and regional news that Kazakh television channels show is on the top. The population consumes domestic news in regional centres, everywhere,” Abayev noted, according to Vlast.kz.