By Anuar Abdrakhmanov in Sports on 6 December 2016

ASTANA – In a dramatic comeback November 24, FC Astana secured a 2:1 win over APOEL from Cyprus. This was the team’s first-ever win in two seasons playing in European Cup group stages. 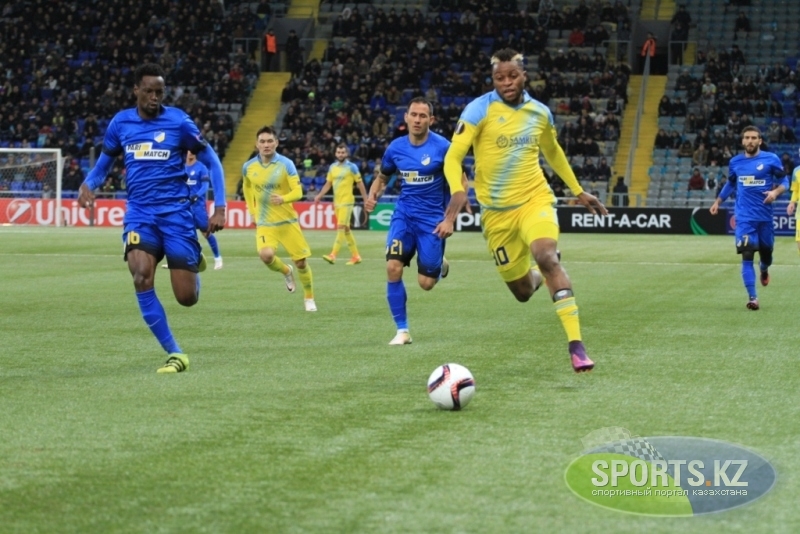 Up to now, Kazakhstan’s first and so far only representative on this stage had managed six draws in 10 matches in the UEFA Champions League and the Europa League’s advanced round.

Before the match at Astana Arena, the club had little chance of making it out of the group but was still motivated to bring some joy to the fans, as this was the year’s final match on the home pitch.

The first half was full of tactical confrontation. About a half-hour into the game is when crucial moves began to be made. The Cypriot team managed a quality counter-attack, and in the 31st minute, an impressive strike from APOEL defender George Efrem helped the visitors open the score, 0:1.Astana sought a quick equaliser and very soon APOEL’s Inaski Astiz fouled key Astana striker Junior Kabananga at the entrance to the penalty box and was shown a red card. The numerical advantage resulting from this significantly helped Astana in the rest of the match. 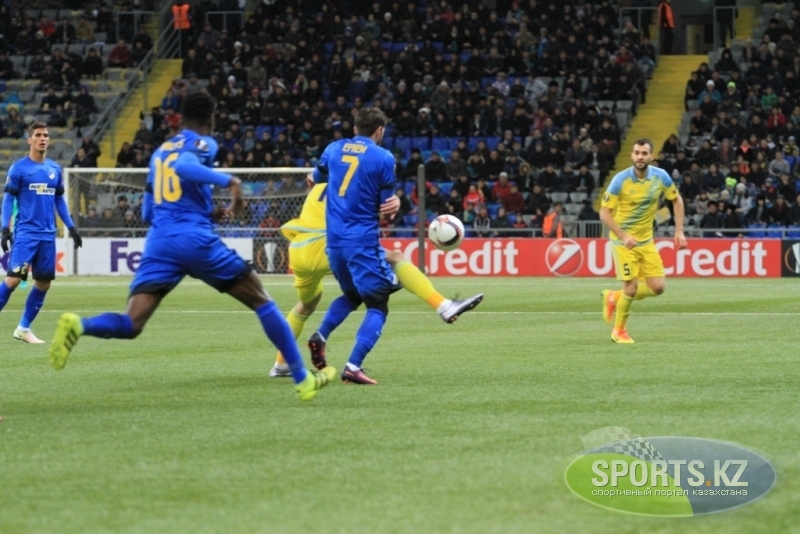 The Kazakh club started the second half more actively. Its players controlled the ball, but weren’t creating real chances to score. However, luck was on their side that night. In the 58th minute following a volley from the corner, APOEL goalkeeper Boy Waterman unexpectedly dropped the ball and Astana defender Marin Anicic sent it into the net to tie the game.

Astana manager Stanimir Stoilov understood that only a win could keep the team’s chances of reaching the next stage of the Europa League alive. Perhaps that drove his bold decision to substitute defender Igor Shitov with striker Tanat Nuserbayev.

The expectation of another goal was in the air, and it finally materialised in the 85th minute. The first strike from Astana’s Djordje Despotovic hit the bar but he managed to correct his mistake and brought FC Astana a historic 2:1 win. 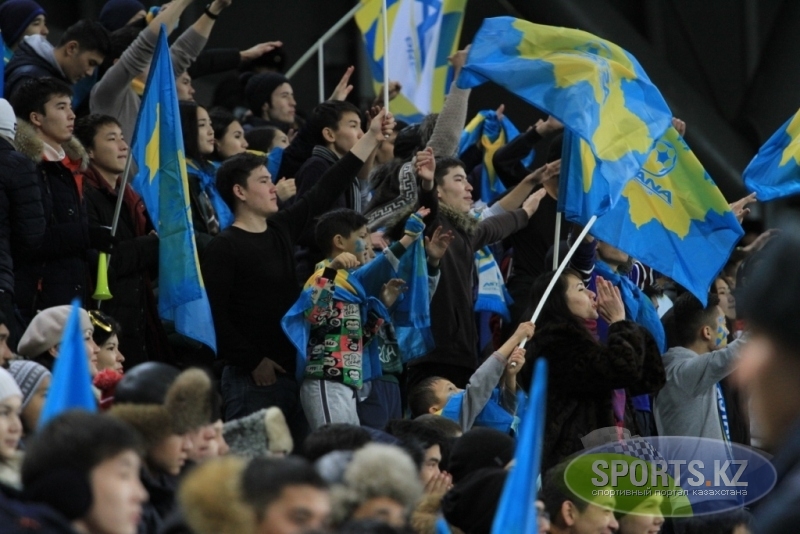 However, the win proved insufficient, as Olympiacos and the Young Boys drew and secured early progress from the group stage.

“I am happy that tonight we secured a Kazakh football club’s first victory in the Europa League’s group stage. This was an excellent season for us. … In this particular match, even when the teams played in full squads, we looked really better. The guests scored a spectacular goal while we missed five or six really good chances. I believe that our win is well-deserved,” said Stoilov.

“The main thing is that we won tonight, brought joy to our fans, and ended the season with this win in Astana. I think this was a wonderful win. We have one away game left in Switzerland, but now we are all really happy. Ahead of us are a few days of rest and then preparations for Young Boys,” commented Astana goalkeeper Nenad Eric.

On Dec. 8, FC Astana visits Switzerland to play its final game of the UEFA Europa League against FC Young Boys.