ASTANA – The Eurasian Bank for Reconstruction and Development (EBRD) is set to allocate 1.5 billion tenge (US$4.53 million) for the modernisation of Ust-Kamenogorsk airport, according to iap.ru. 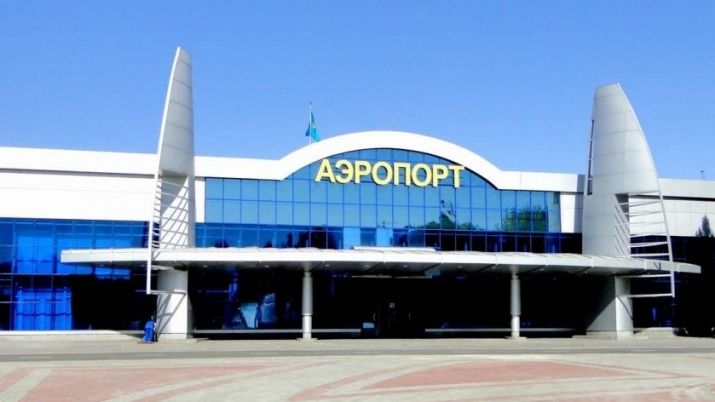 After the modernisation, the runway will be extended to 2,800 metres and widened to 45 metres. It is also planned to build a cargo terminal, temporary storage warehouse and rescue station and to install lighting equipment. Now, a new arrival terminal with a capacity of up to 200 people per hour is being constructed in the international airport of the regional centre. The facility will be commissioned by mid-2017.

“Airport reconstruction will ensure a smooth operation and will allow taking all international flights without any restrictions,” said Nikolai Korolenko, president of Ust-Kamenogorsk Airport.

Construction will begin in 2018 and will last approximately 22 months.

At present, the total investment portfolio of the regional akimat with the EBRD amounts to 245 billion tenge (US$739.9 million), including preliminary treaties and loan agreements totalling 43 billion tenge (US$129.86 million).

Meanwhile, the regional budget for 2017-2019 years was approved recently at the regular session of the East Kazakhstan regional maslikhat (assembly). Its total size is expected to reach 304 billion tenge (US$918.08 million). According to this document, the budget of region’s development should be about 124 billion tenge (US$374.48 million), timeskz.kz reports.

These funds will be used to solve socially significant tasks set by President Nursulatan Nazarbayev. Of these, 11 billion tenge (US$33.22 million) was allocated from the National Fund to implement the Nurly Zhol state programme of infrastructure development.

In 2017, it is planned to construct a bridge across the Bukhtarma Reservoir in Kurchum district worth almost 24 billion tenge (US$72.48 million).